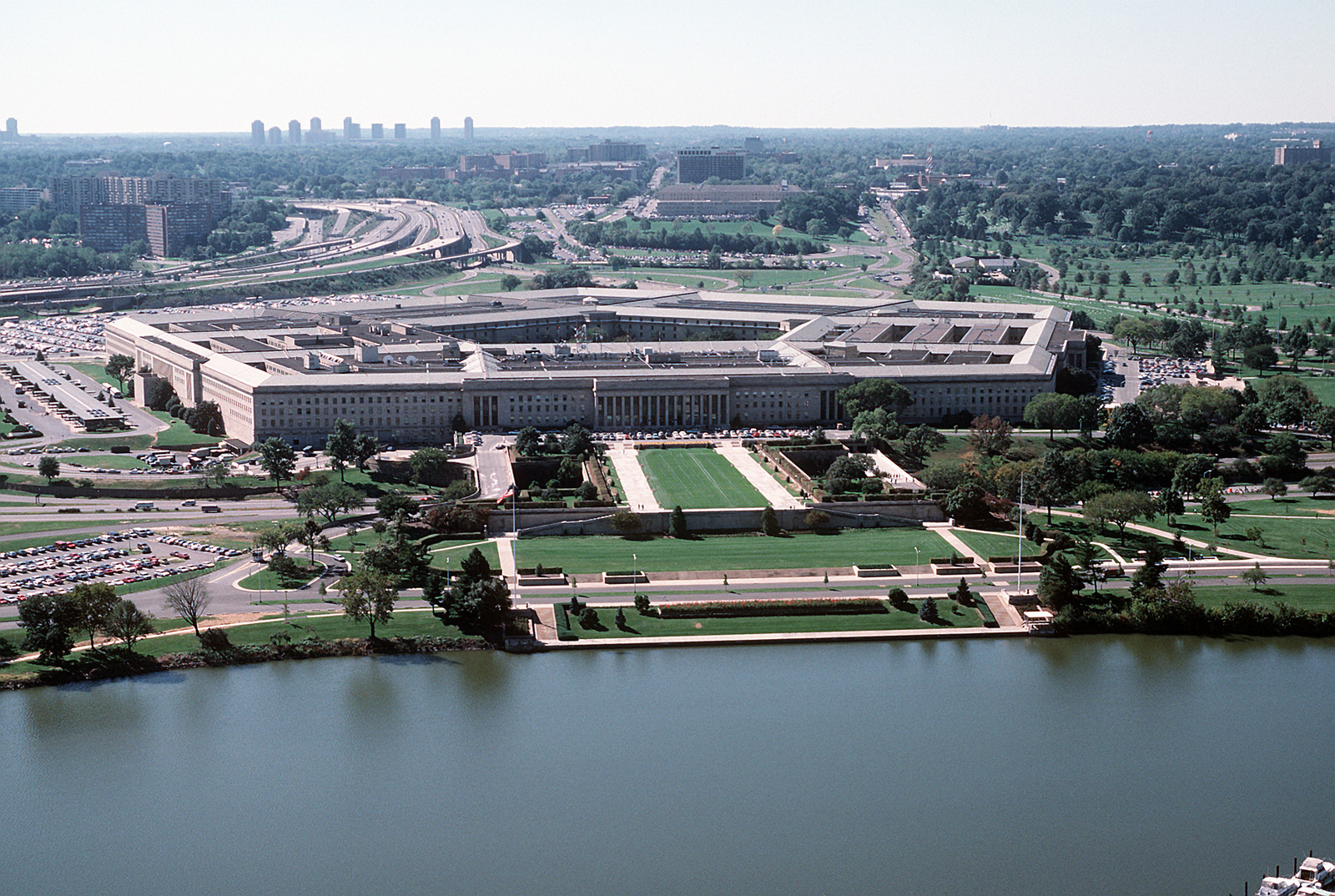 The JWCC is the multi-cloud successor to the Joint Enterprise Defense Infrastructure (JEDI), which was an IT modernization project to build a large, common commercial cloud for the DoD. Each vendor has been awarded an Indefinite-Delivery and Indefinite-Quantity contract that will run through June 2028.

The DoD’s decision came after a year-long wait, and it seems a year can be a long time in tech. For starters, Google seems to have gotten over ethical doubts in providing AI solutions for military purposes, something Forrester puts down to “major cultural shifts away from hyper-transparency on all leadership decisions and growing calls by its own employees to work on JWCC.”

The same stretch of time has also seen Oracle bury its hatchet with the DoD. It was only last year that Big Red was forcing a lawsuit against the awarding of the JEDI contract to Microsoft way back in 2019, even though JEDI had been cancelled by that point.

Oracle felt snubbed yet again when the JWCC contract was initially eligible only to Microsoft and AWS. DoD market review later decided that OCI and GCP had each significantly improved their capabilities since the JEDI procurement.

As analyst Holger Mueller wrote for us in September, Oracle has “earned its spot at the table by building one of the most enterprise-friendly public clouds out there.” So much so, in fact, that Oracle is also one of the five providers contracted for the CIA’s Commercial Cloud Enterprise.

The DoD announcement could help Oracle become the fourth cloud provider in the US. The company already has a major on-premises presence in government, and adoption of OCI means big potential in government applications for both hybrid and public cloud workloads.

Oracle is winning in the art of war, therefore. Also on the ascendancy: multi-cloud. A growing number of government contracts have been awarded to multiple cloud providers; look no further than the no-go of JEDI/Microsoft for proof that single cloud is out. Interoperability is now key, and we’re seeing improved portability between cloud providers with higher adoption of cloud-native tech. The DoD is only following the trend.

If we’re looking for losers, then perhaps IBM fits the bill. Big Blue wasn’t called to bid on the JWCC tender, which Forrester puts down to not meeting its technical and security requirements.

Also missing from DoD wording was the tech of artificial intelligence (AI). The JEDI contract won by Microsoft had Redmond claim the DoD “has a critical unmet need to bring the power of cloud and AI to our men and women in uniform”. Reports from after the JEDI cancellation saw AI as the supposed bedrock of the new JWCC proposal.

Friday’s announcement though stuck solely to the cloud line. The DoD may be omitting mentions of AI to calm public fears of sentient military killing machines. Or, more likely, it’s seeking to not be in favor of one provider over another.

According to Mueller in his latest article for us, only two horses lead the AI race, with Google the clear winner. Companies like Oracle, meanwhile, lag behind, meaning they won’t be beefing up the DoD’s AI capabilities anytime soon.

For its part, Oracle would just be glad that it can finally be considered a major cloud contender; AI at the moment is just a stretch too far for Catz, Ellison and co. 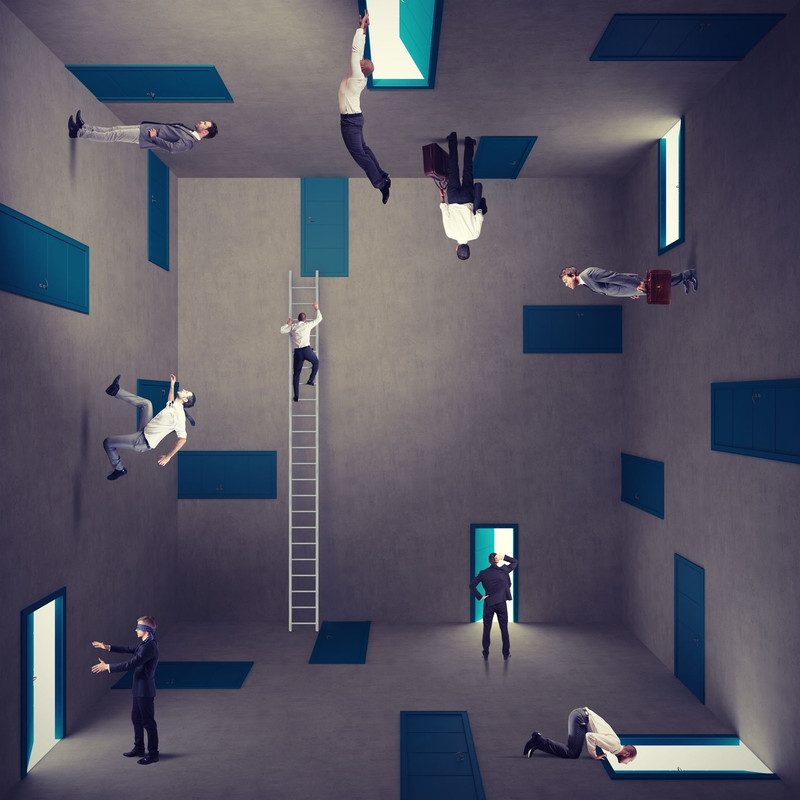