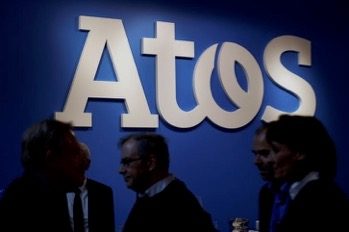 Atos has made an unsolicited approach to acquire DXC Technology. The French firm made an offer late on Wednesday 6 January and an Atos statement confirmed that the offer was a ‘friendly transaction’ although DXC later described it as ‘unsolicited, preliminary and non-binding’,

Atos has a long track record of acquisitions and acquired US-based Syntel for nearly $4bn in 2018 – a takeover of DXC would likely cost twice that. Both firms are publicly quoted and DXC shares rose 10 percent on the news while Atos shares tumbled 12 percent.

The deal could represent a lifeline for DXC which has been struggling against rising debt over recent years. Last year it sold off its healthcare technology business for $5bn but that doesn’t seem to have been enough to stave off pressures.

DXC was formed in 2017 through the merger of CSC and HPE’s enterprise service business. It has annual revenues of nearly $20bn – which is slightly down on 2019 which in turn was also down on the year before. Although its revenues have only fallen slightly, coupled with rising debt and a ferociously competitive market for the attention of big enterprises, a takeover could be the ticket they are looking for. 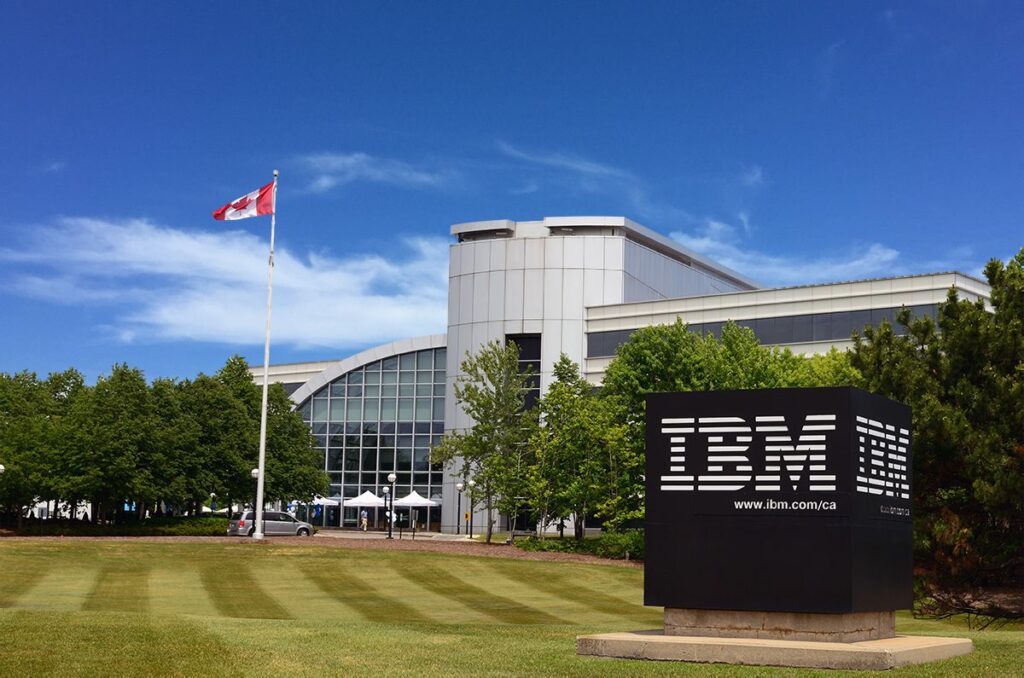 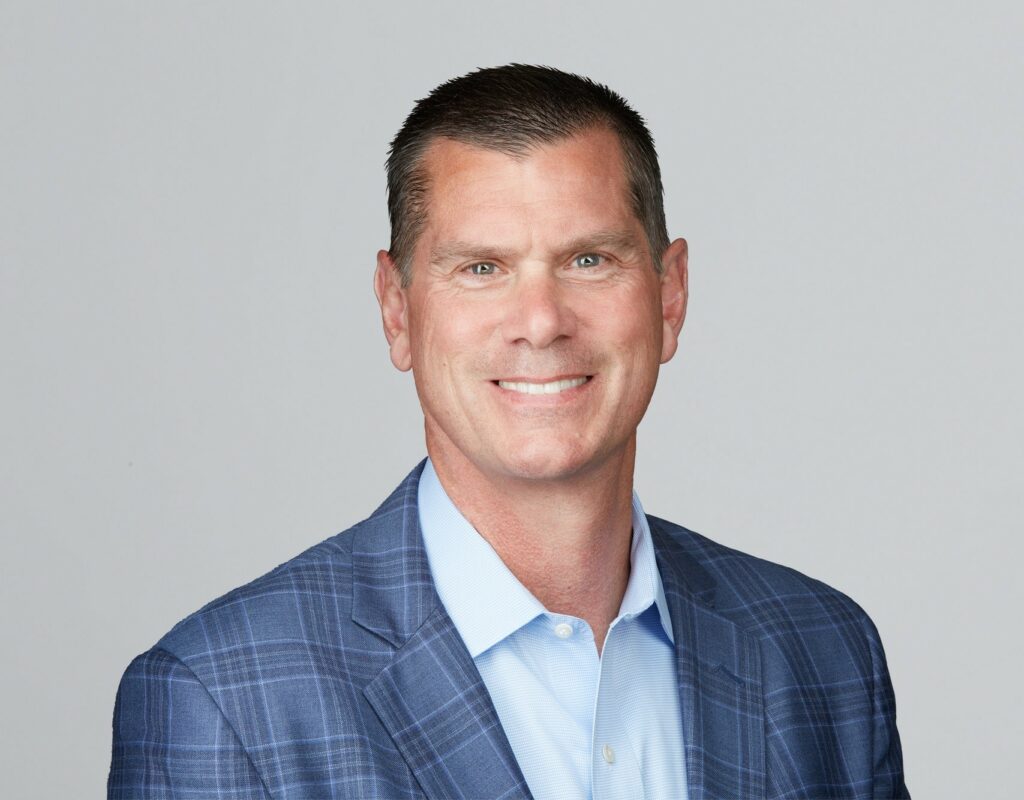 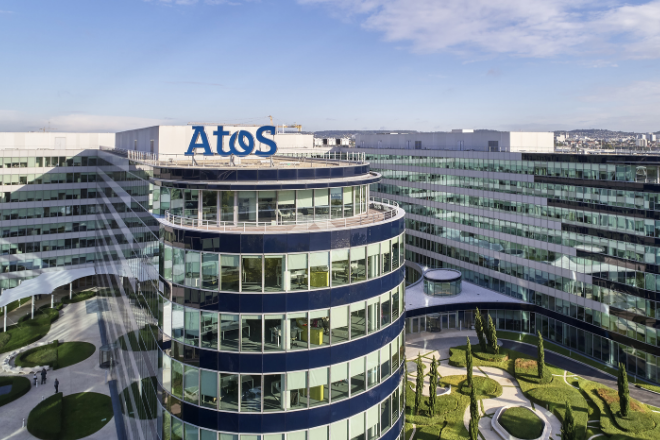