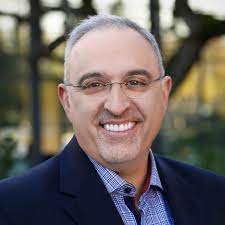 Hewlett Packard Enterprise (HPE) the global, edge-to-cloud Platform-as-a-Service company has reported fiscal second-quarter earnings that beat expectations as it returned to revenue growth for the first time since 2018.

The household name in computing reported a profit before certain costs such as stock compensation of 46 cents per share on revenue of $6.7 billion which is up 11 percent from a year ago. That was the first time HPE showed double-digit revenue growth since its split from what’s now HP Inc. in 2015.

HPE chief executive Antonio Neri said the firm had demonstrated ‘disciplined execution’ on its strategic priorities during the quarter. “We are strengthening our core computer and storage businesses, doubling down in our growth Intelligent Edge and HPC businesses and accelerating our pivot to as-a-service,” he said. “[We are] also advancing our cloud-first innovation agenda to become the edge-to-cloud platform as-a-service choice for our customers and partners.”

HPE saw growth in all product categories. Its core Compute business, which includes the enterprise servers it sells, recorded revenue of just under $3b, up 12 percent from a year ago and a massive improvement on the 1 percent drop it saw in the first quarter. Storage systems revenue topped $1.1b, up 5 percent and reversing a 5 percent drop in the previous quarter.

“HPE seems to have turned the corner for good to be on the growth path,” said Constellation Research Inc. analyst Holger Mueller. “All business areas are growing, the transformation to subscriptions is making good progress and the company showed good cost discipline. Now it is all about staying the course.”

Moor Insights & Strategy analyst Steve McDowell was, however, less enthusiastic, saying that although HPE outperformed in most areas, its storage business wasn’t where he hoped it would be. He noted that HPE’s main rival in storage, Dell Technologies Inc., saw growth of 12 percent over the same period.

“The bright spot for HPE is its all-flash storage, which grew 20 percent year-over-year, in line with what Dell reported for its midrange all-flash storage,” McDowell said. “HPE has a solid all-flash portfolio and is benefiting from strong demand in the all-flash mid-range market. This is helping to offset some of the weaker aspects of its storage business, and is also helping contribute to what was an impressive boost in operating margin.”

“We are once again raising our full-year guidance to reflect the continued momentum in the demand environment and our strong operational performance to date,” Robbiati said. “This marks the third increase in our outlook since our Securities Analyst Meeting last October.” 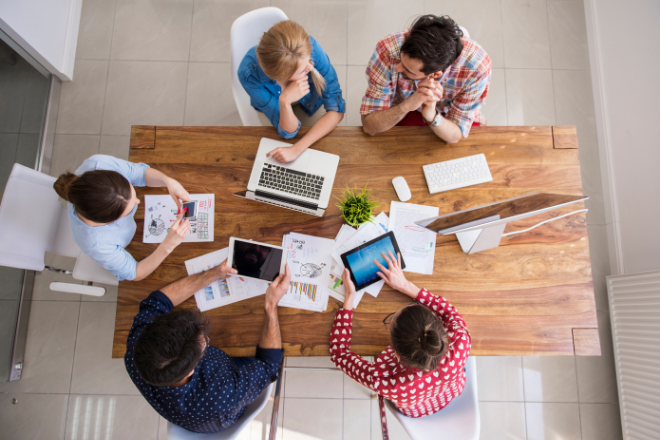 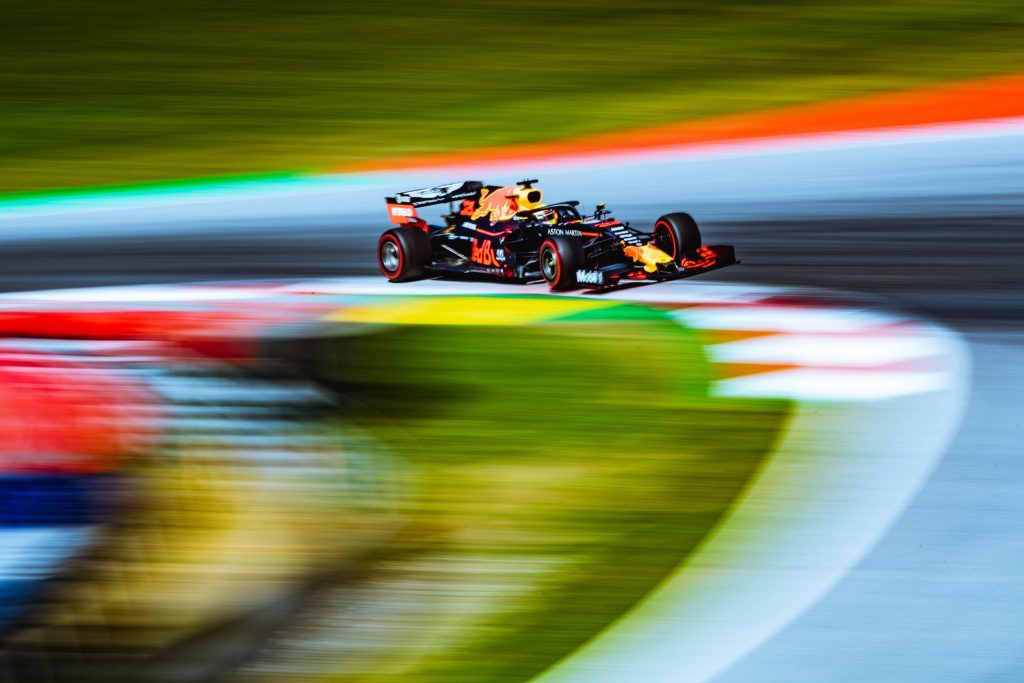