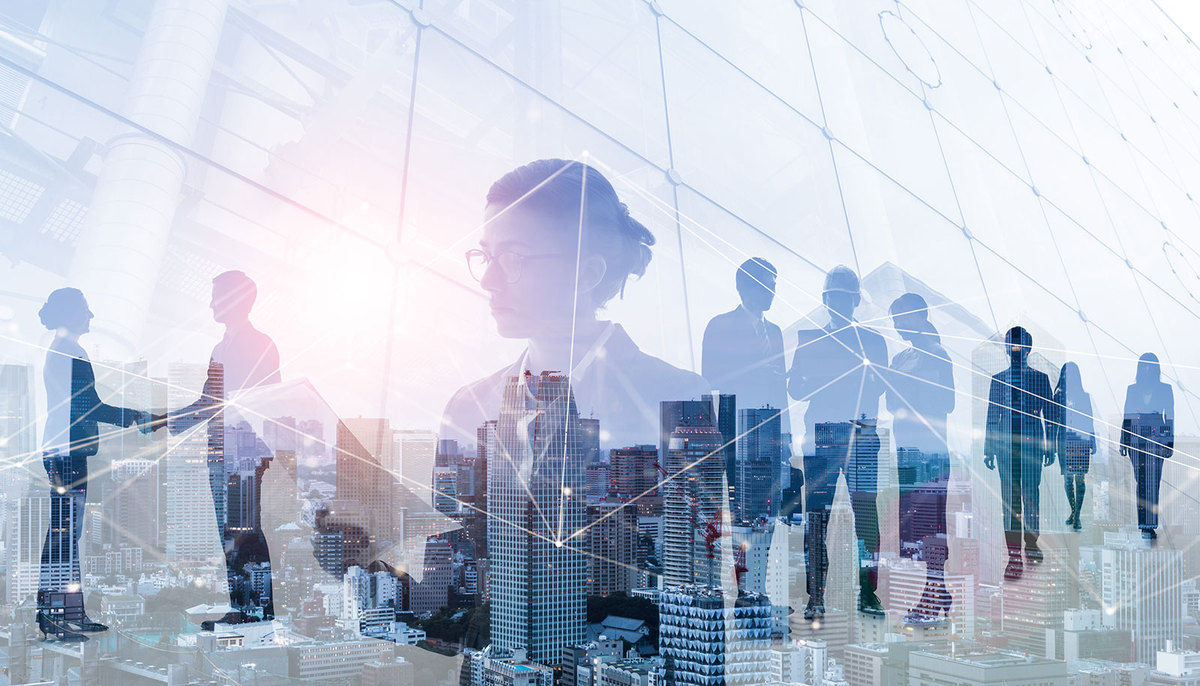 Workday has unveiled its plan to create 1,000 new jobs over the next two years at its European headquarters in Dublin, Ireland, with construction planned for a new European HQ in the city. The investment is supported by the Irish Government through IDA Ireland and will increase Workday’s Ireland-based workforce by approximately 60 percent.

The new headquarters will be a highly sustainable 550,000 square foot campus across approximately four acres in a strategic development zone, adjacent to Technological University Dublin in Grangegorman. In addition, Workday will be hiring across various departments in order to support Dublin’s team, which has played a central role in the company’s global product development and innovation efforts since 2008.

As design planning for the new European headquarters begins, Workday will become the anchor tenant of the Dockline Building in Dublin 1, helping augment its existing headquarters at Kings Building.

Martin Shanahan, CEO IDA Ireland, said: “Workday’s investment in the planned Grangegorman campus and the addition of 1,000 new roles demonstrates the company’s long-term vision for its Irish based European HQ. The economic impact of this investment through the capital spend and creation of high-value employment is both a significant win for Ireland and be a huge vote of confidence in Ireland’s technology ecosystem.” 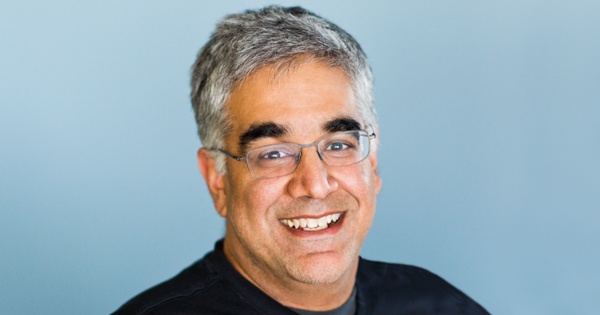 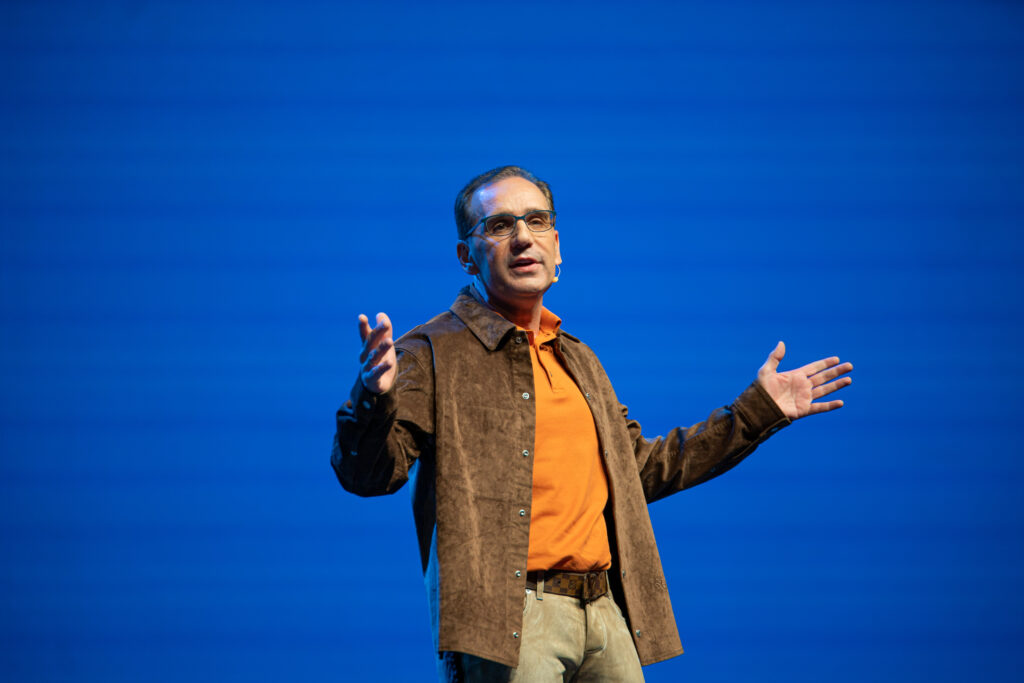 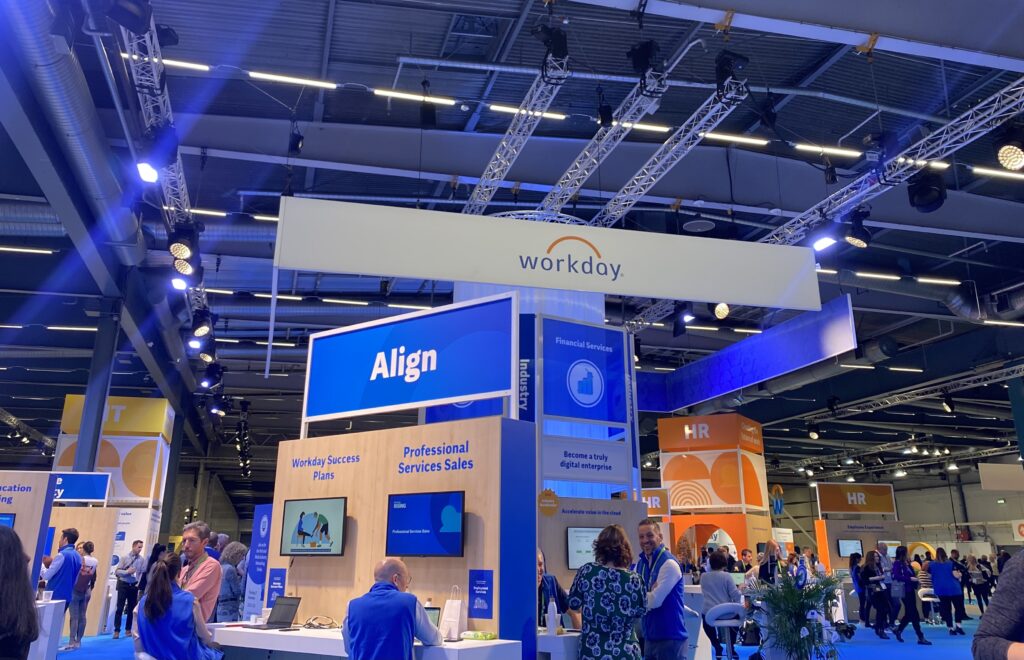