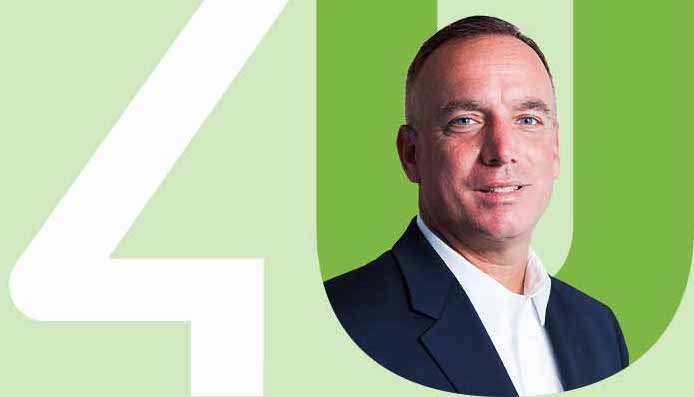 Gregitis has more than 25 years of business and technology experience building and scaling high-performing organisations. His previous roles have included senior vice president and general manager for enterprise applications at Infor, SVP of sales for the Americas at OpenText and vice president general manager at Adobe.

At Unit4, Gregitis will lead the company’s North America business including sales, operations and services. As a high-growth market for Unit4, he will focus on scaling the region and building lasting customer relationships.

Commenting on his appointment, Gregitis said: “This is an exciting time to join Unit4. Over the last 18 months, CEO Mike Ettling and the team have made great progress in growing the Unit4 brand in North America. We have a substantial opportunity for mid-market expansion in 2021 as we bring ERPx to market and focus on making our customers even more successful.”

Jeremias Jansson, chief sales officer at Unit4, added: “John’s appointment supports our focus on driving impact and scale for this high-growth market. John has a proven track record of success and has played key roles in several high growth SaaS businesses, guiding them to successful outcomes. He is known for building and developing high performance teams with a focus on customer success which is critical as we release our next generation ERP this year.”

Former Unit4 North America president Andy Brockhoff is returning to Australia to grow the Unit4 business as president for the APAC region. 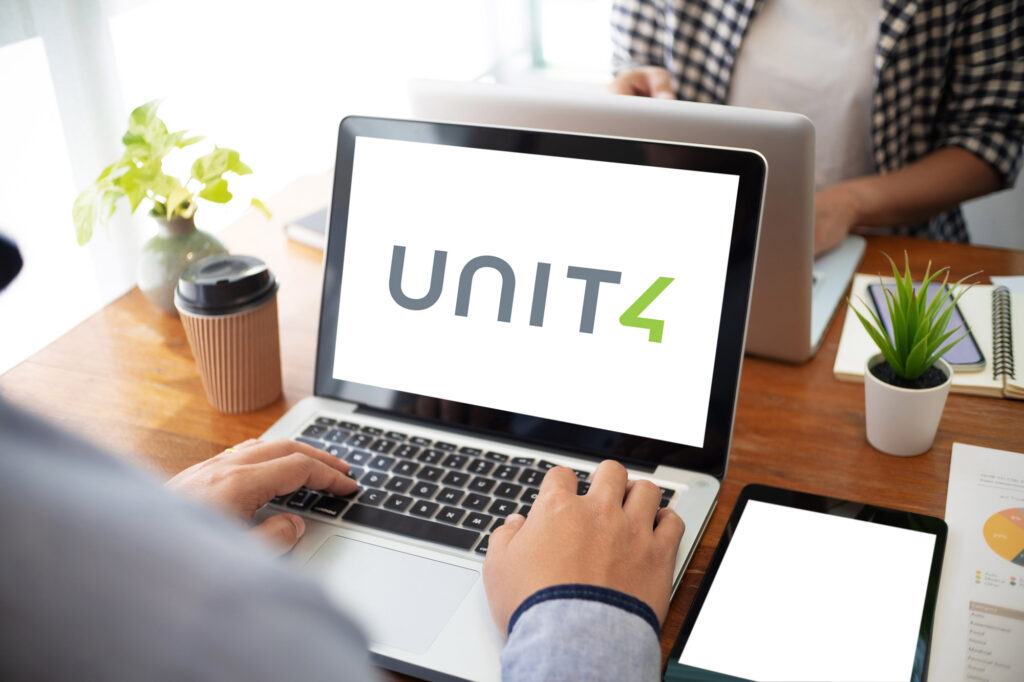 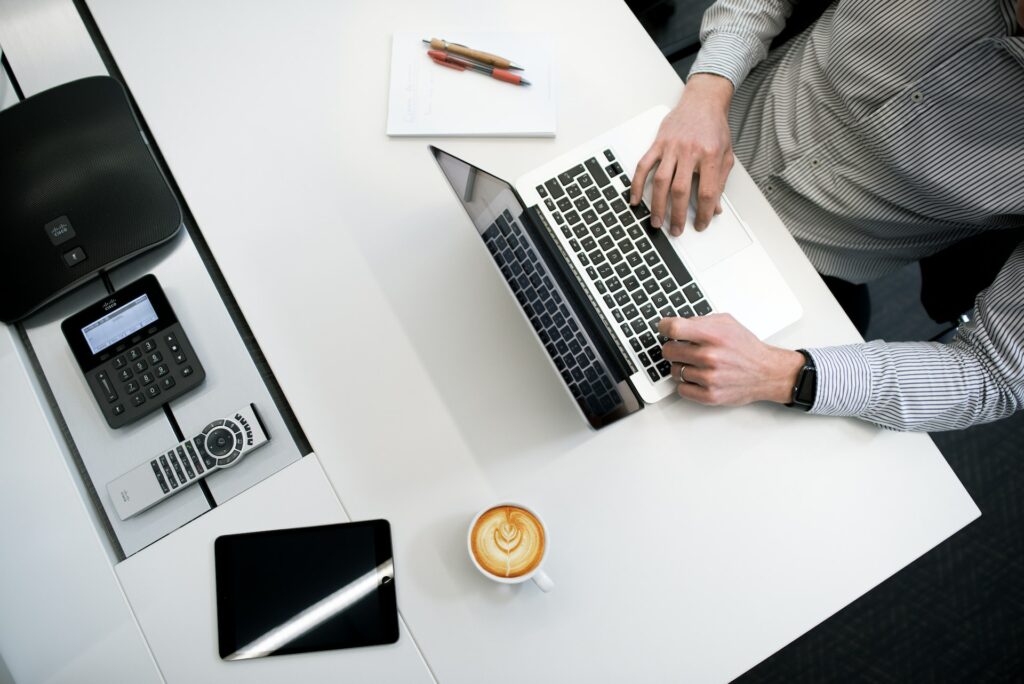 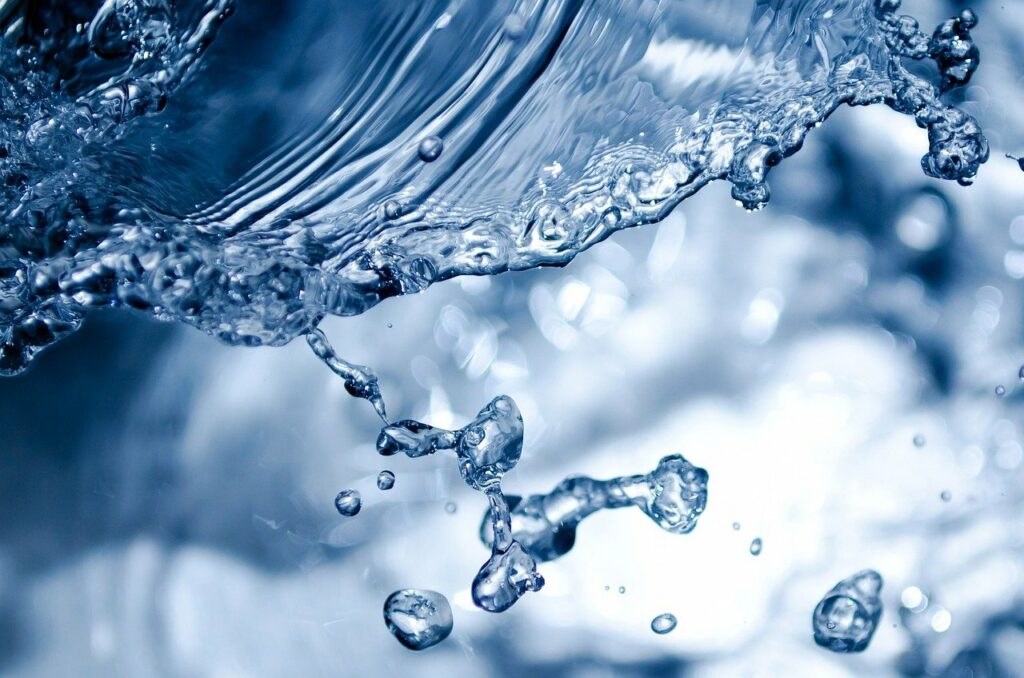