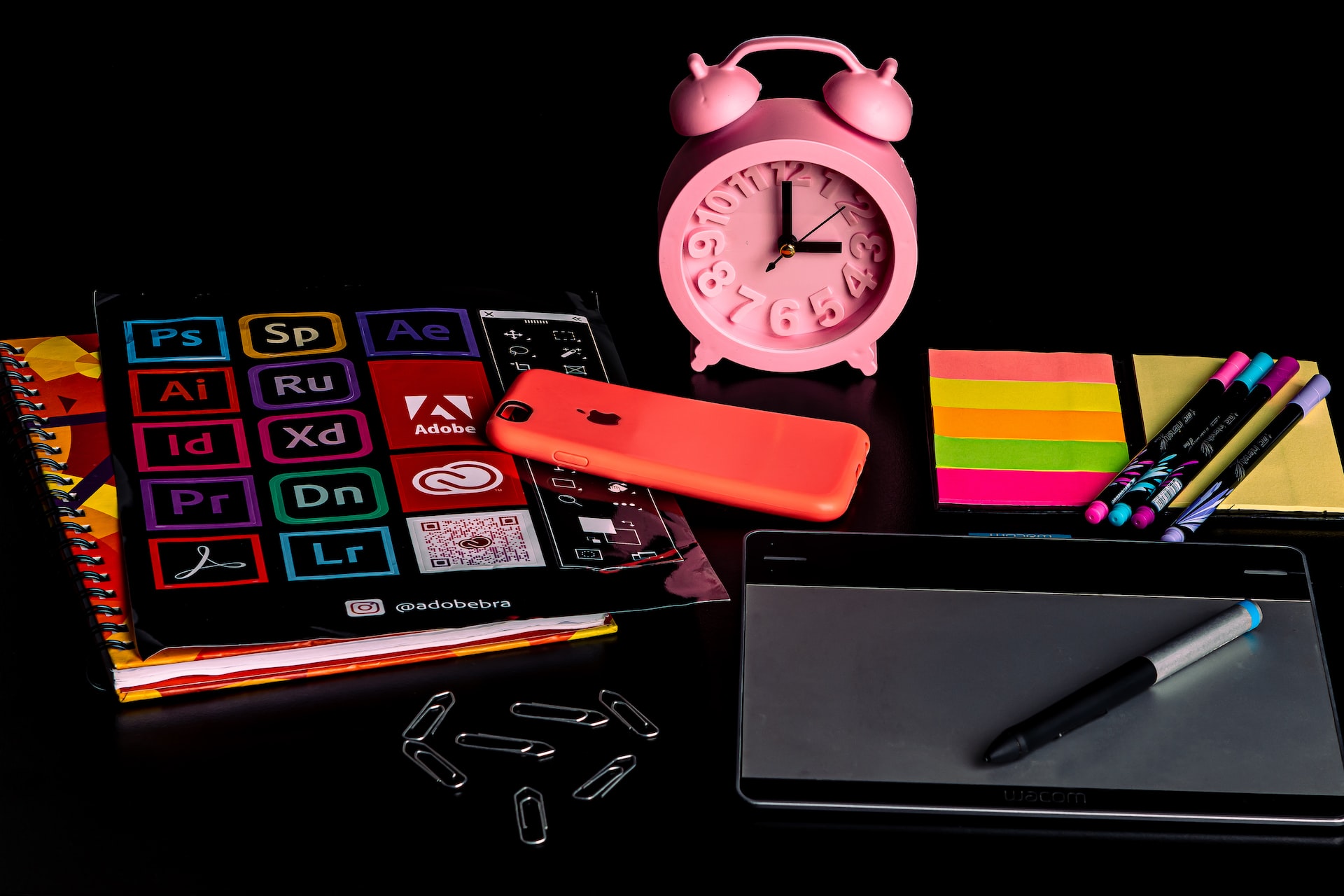 There’s a great episode of Doctor Who where the stars start vanishing in the sky. Probably because of the Daleks or whatnot.

This high concept storyline from the sci-fi classic comes to mind when thinking about future disruption to the metaverse should the tech concept ever emerge from its current state of pure fiction and speculation.

Take Adobe, a company seen as a leader in the metaverse space through its AR, creative and UX footprint. The brand has taken flack recently from its creative core audience for removing Pantone colors from its flagship Creative Cloud software. To get the color range back, Adobe users will need to pay up or otherwise they’ll see black. Literally.

You read that right: any piece featuring Pantone colors that a customer made before the color-crackdown will now have those shades come up as black when re-opened without a paid Pantone subscription. Making a new piece in Creative Cloud and want to use Minion Yellow or a dash of Living Coral? Time to cough up a little green, my friend.

For enterprise tech watchers keeping an eye on the metaverse, this should be ringing the same alarm bells as raised by Meta’s recent plunging stock.

Such observers will remember that the whole point of the metaverse is interoperability. And yet, like with Doctor Who’s starless skies, one might suddenly find themselves walking in a virtual reality blackout if two brands no longer see eye to eye. It’s extra ironic that the Pantone pullback has happened eight months after Adobe celebrated Pantone’s newest Color of the Year – Very Peri – as a “hue for the metaverse age.”

The real sticking point though is a lack of thought given to creatives. Whether we’re talking about a social media metaverse or an industrial one, the visuals making up these cyber worlds will be made by creative professionals.

Adobe has already stumbled this year with its main consumer base by buying up UX design disruptor Figma. That $20bn acquisition was seen as a cynical move in buying up a major competitor to Adobe’s business. Figma users are already dreading what changes will occur to the software, especially when wrapped up in Adobe bloat. There are also concerns if the app’s freemium tier doesn’t stay the same as promised.

Also concerned? The US Justice Department, which is investigating the Adobe-Figma deal for antitrust concerns.

From antitrust to AI distrust

While the metaverse may present a boon for the creative community in all things UX and simulation, it unfortunately arises at a time when AI has come somewhat of age.

2022 has been the year of text-to-everything; using AI software such as DALL∙E, anyone and everyone can create art, visuals and videos by simply submitting a text prompt in an interface.

DALL∙E had very much been the domain of meme lovers and tech enthusiasts when it went viral earlier this year; the technology though got enterprise endorsement when latest version DALL∙E 2 was added to the Azure OpenAI Service by Microsoft in October. The AI tool powers a graphic design app in Azure that in beta form was used by toy makers Mattel.

The tool may make designers’ lives easier through automation, but creatives have been wary of DALL∙E for quite some time. The fear is that the tool infringes on copyright in how it can accurately mimic the style of any artist which the AI holds data on. Steady income, therefore, may become even more precarious than it already is within the creative community.

One might say that like Adobe, Microsoft has put a little dirt in the eyes of creatives. Redmond though isn’t a big name in the small pool that profits from visual software. If Microsoft is aiming for any kind of land grab with its AI tool, then it’s more likely to be in the computer aided design (CAD) field in which Autodesk leads, not Adobe.

AI though may have scared Adobe into a land grab of its own through its Figma acquisition, even when it could have held firm as the number one leader in creative software. Shiny new business tools which may negate the need for creatives could also negate the need for Adobe.

Of course, many argue the fear that automation will take away human jobs remains totally unfounded. The metaverse revolution is unlikely to be automated, and not just because of how nebulous it currently is as a concept.

But what is clear is that without asset interoperability, healthy competition or the respect of the creatives who would use Creative Cloud tech to design a cyberspace utopia, Adobe may have just doomed the metaverse for us all. 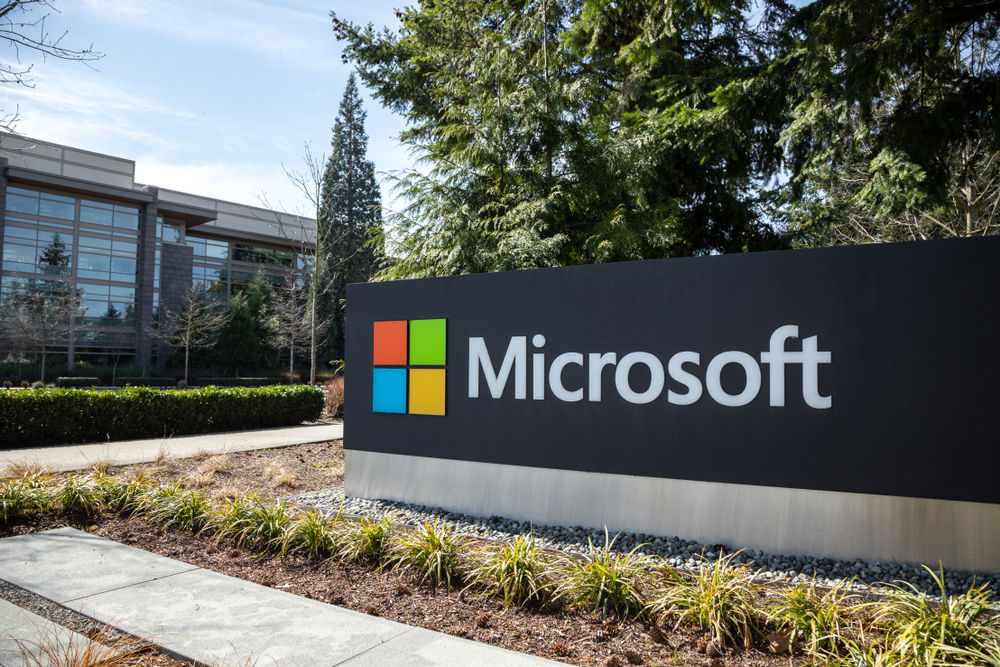 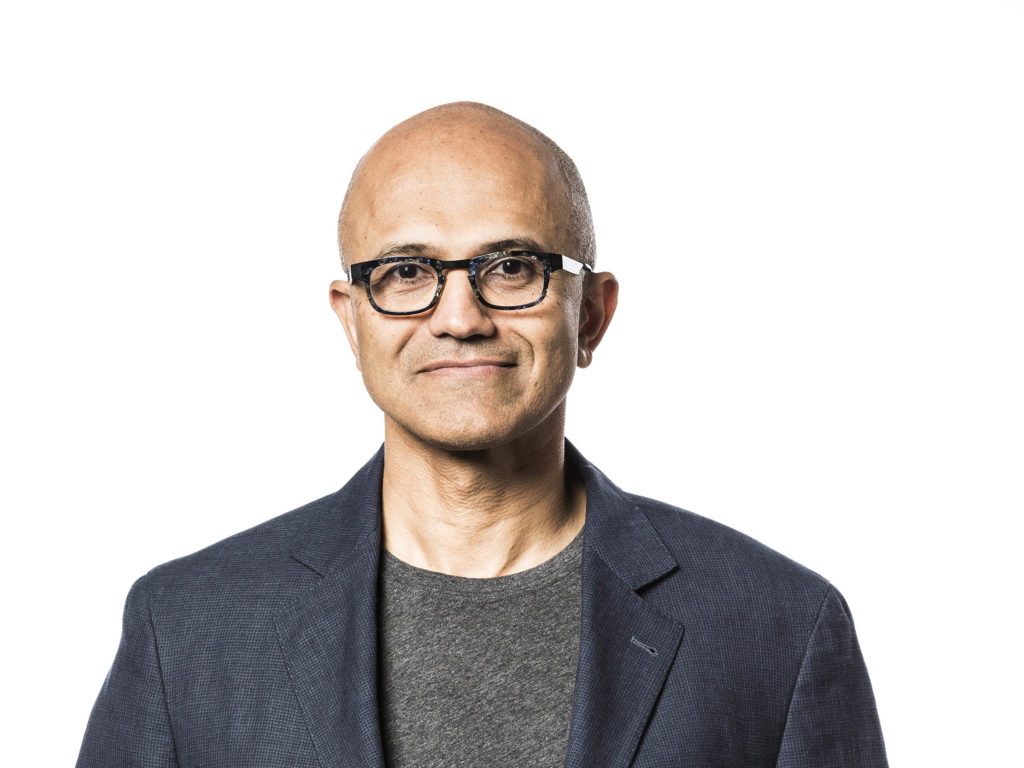 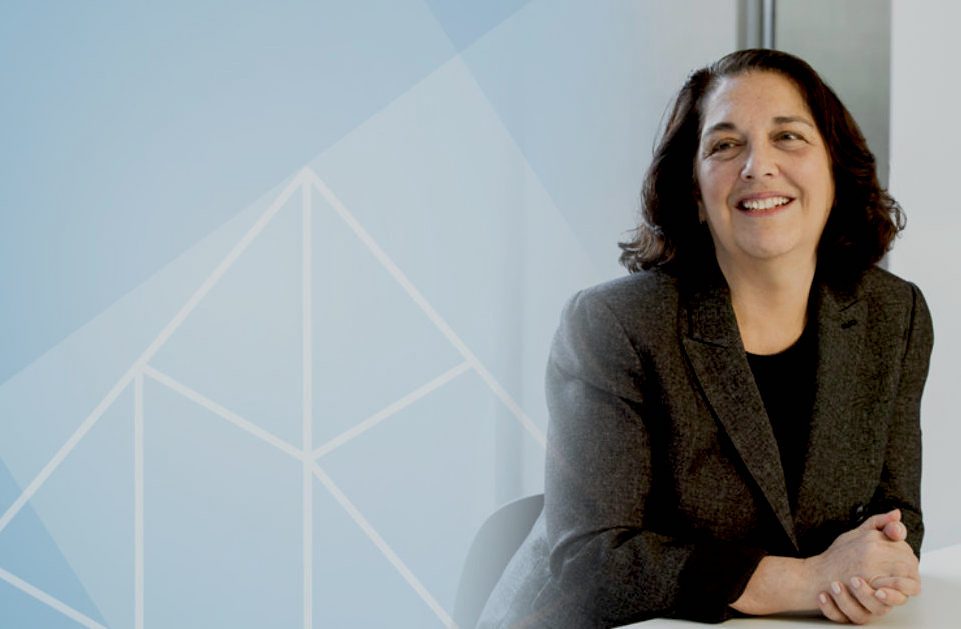