Five years after its inception, Google Cloud’s IoT Core system is no more, pointing towards a further pivot away from smart city technology for Google and parent company Alphabet.

The news comes not even one year after Sidewalk Labs, Alphabet’s controversial urban planning subsidiary, was folded back into Google. The IoT Core closure was announced with a message on the product’s page stating the service will be retired on August 16, 2023.

IoT Core was launched in 2017 with an aim at smart city and enterprise deployments such as utilities, transportation and energy. It allowed users to manage Internet of Things (IoT) devices and sift and analyze their data, working in union with Google Cloud’s other services.

In an on-the-record statement provided to ERP Today, a Google Cloud spokesperson commented: “Since launching IoT Core, it has become clear that our customers’ needs could be better served by our network of partners that specialize in IoT applications and services.

“We have worked extensively to provide customers with migration options and solution alternatives, and are providing a year-long runway before IoT Core is discontinued.”

The news could be put down to recent Alphabet earnings which reported losses of up to $858m for Google Cloud in the latest quarter.

Another likely cause is an increasing deprecation of the smart city concept. December last year saw Google fold its smart city tentacle Sidewalk Labs back into Alphabet. The troubled division had been set back by citizen data worries in various of its ventures.

News of the Sidewalk Labs walk back was accompanied by the announcement that Canopy Buildings, a venture from Sidewalk, was to be spun out by Alphabet as an independent company.

That the project makes modern wooden, mass timber buildings suggested the rising theme of greener, more eco-friendly cities, as opposed to smart ones laden with IoT devices and cloud integration.

But no news has come out regarding Canopy Buildings since the announcement eight months ago, implying more caution on behalf of Alphabet regarding its finances. The venture itself is no longer to be found on the Sidewalk Labs website.

ERP Today has reached out to Google for further comment. 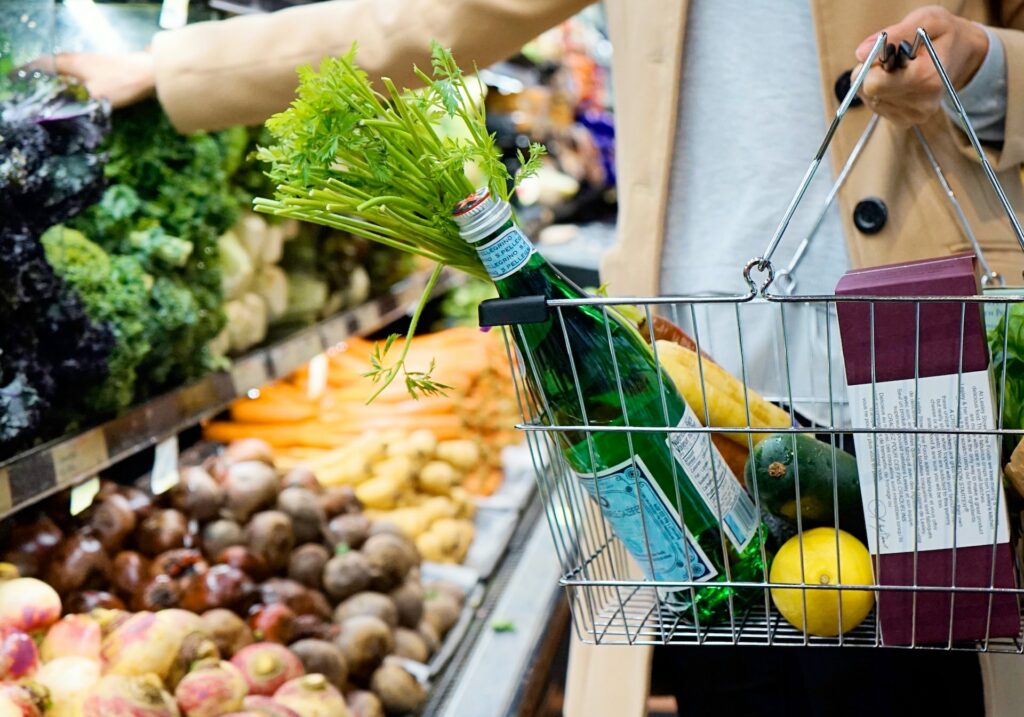 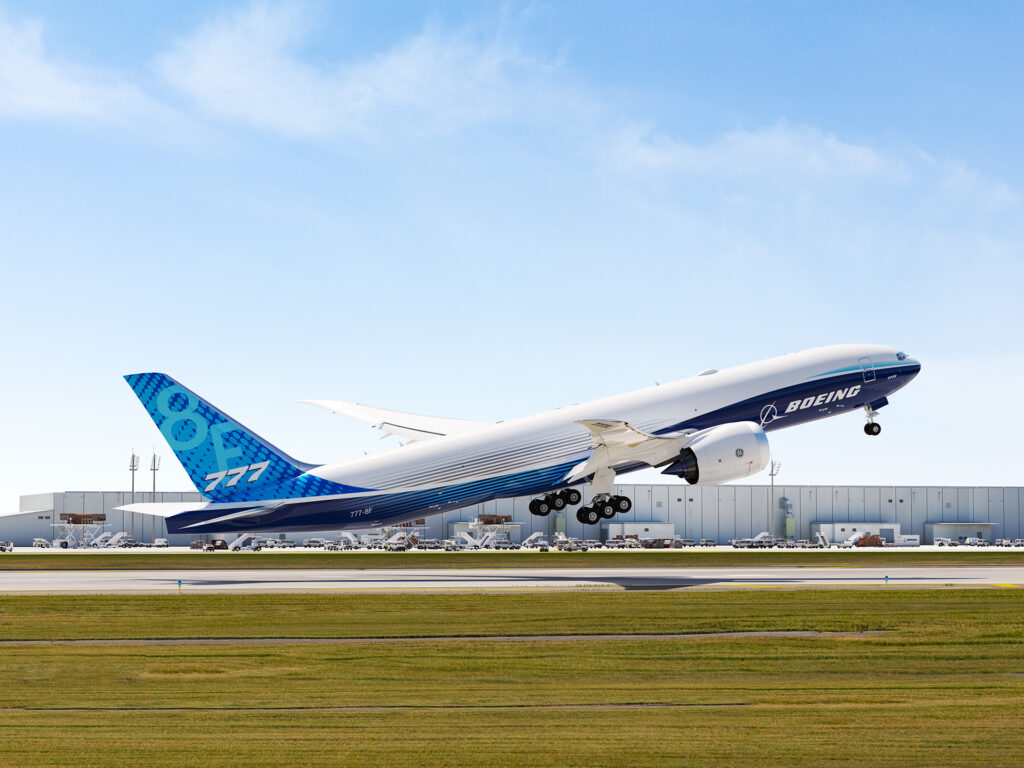