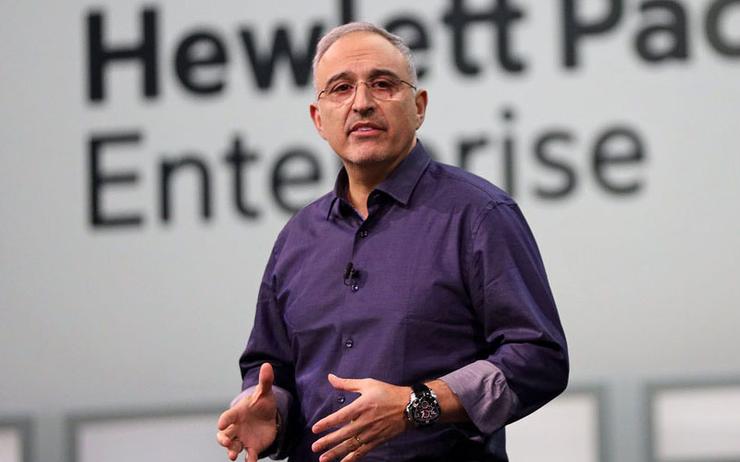 HPE has closed 2022 with its second-highest quarterly revenue on record, as the company’s edge-to-cloud portfolio drives significant return. Revenue this quarter was $7.9bn, up seven percent from the previous year-period and up 12 percent at adjusted currency. Total revenue for the year was $28.5bn, up three percent from the previous year and 5 percent at adjusted currency.

Intelligent Edge is the highest performing sectors for HPE, with revenues of $965m, up 18 percent from the same period last year and up 23 percent when adjusted for currency. In addition, intelligent-Edge-as-a-Service ARR was up 70 percent from the prior year period.

Compute revenue was up 16 percent from the prior year period and 22 percent at adjusted currency, bringing in a revenue of $3.7bn. The expansion was driven more by product mix and strategic pricing than offsetting input cost increases.

Storage revenue provided another rise in the quarter, adding $1.3bn to the numbers, which was a result of a richer mix of owned-IP revenue. Financial services revenue remained flat at $857m, and high performing computer and AI (HPC and AI) revenue dropped to $862m, down from 14 percent from the same period last year.

Antonio Neri, president, and CEO of HPE said: “HPE had an impressive fourth quarter, generating an outstanding performance across our key performance metrics. The strength of our culture and commitment of our team members this quarter and throughout the entire 2022 fiscal year enabled us to innovate and take bold actions to pivot our portfolio and bolster our financial position as we head into 2023.”

Tarek Robbiati, EVP and CFO of HPE, said: “These results would not have been possible without the strategic actions we have taken. We are now entering a very different phase of the company, one where the combination of our rightsized cost structure and substantial order book is expected to deliver profitable growth that is increasingly recurring at higher margins as our as-a-service transformation continues to unfold.” 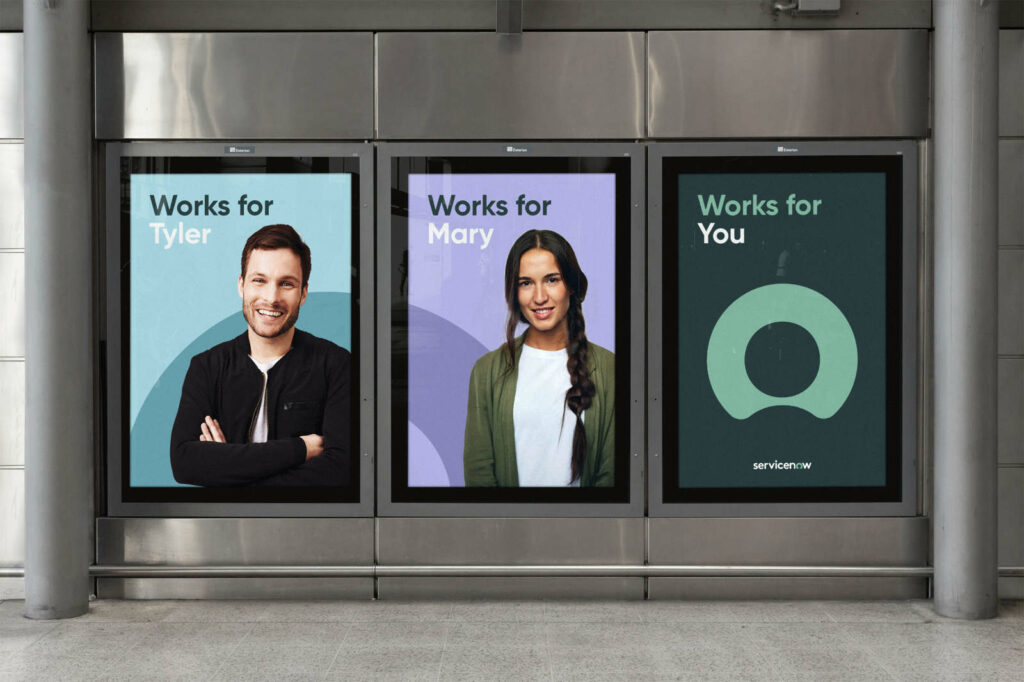 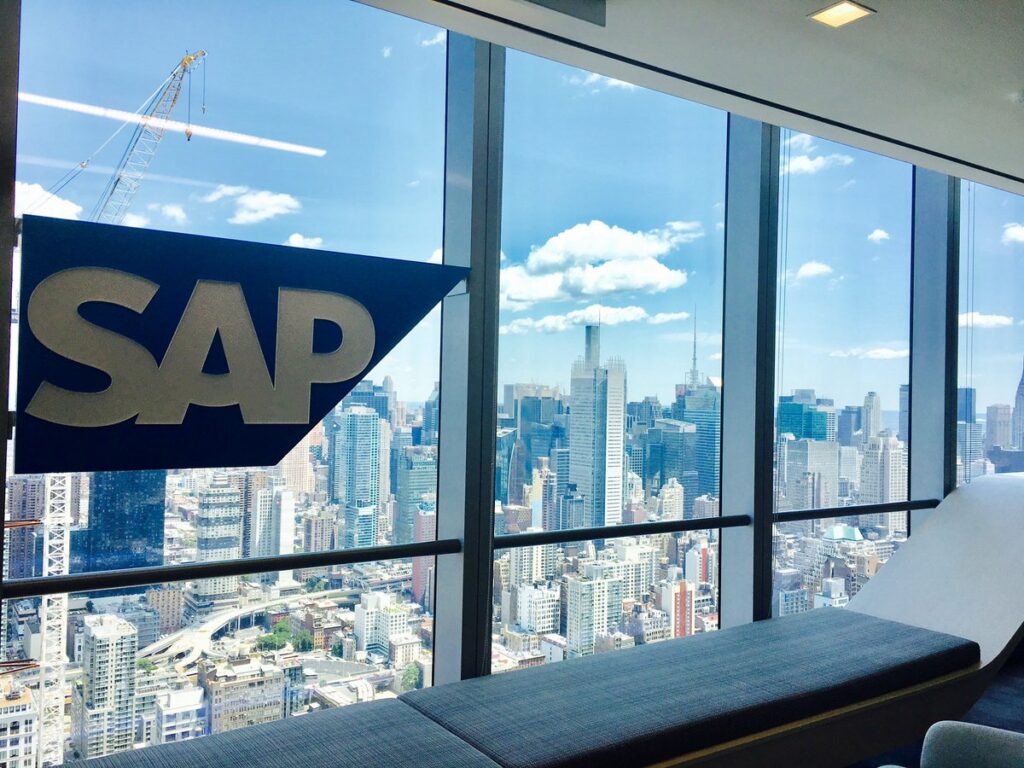 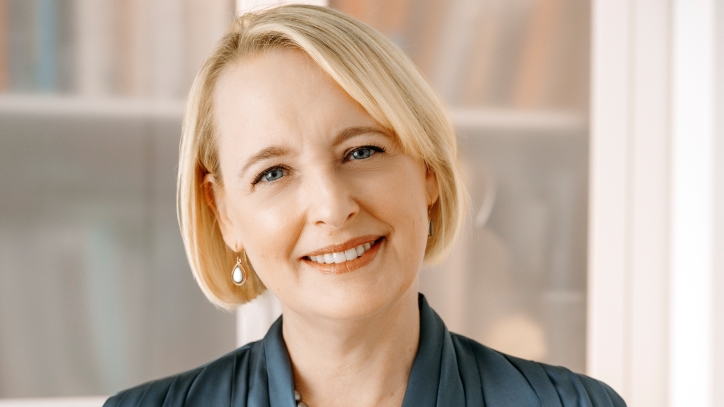