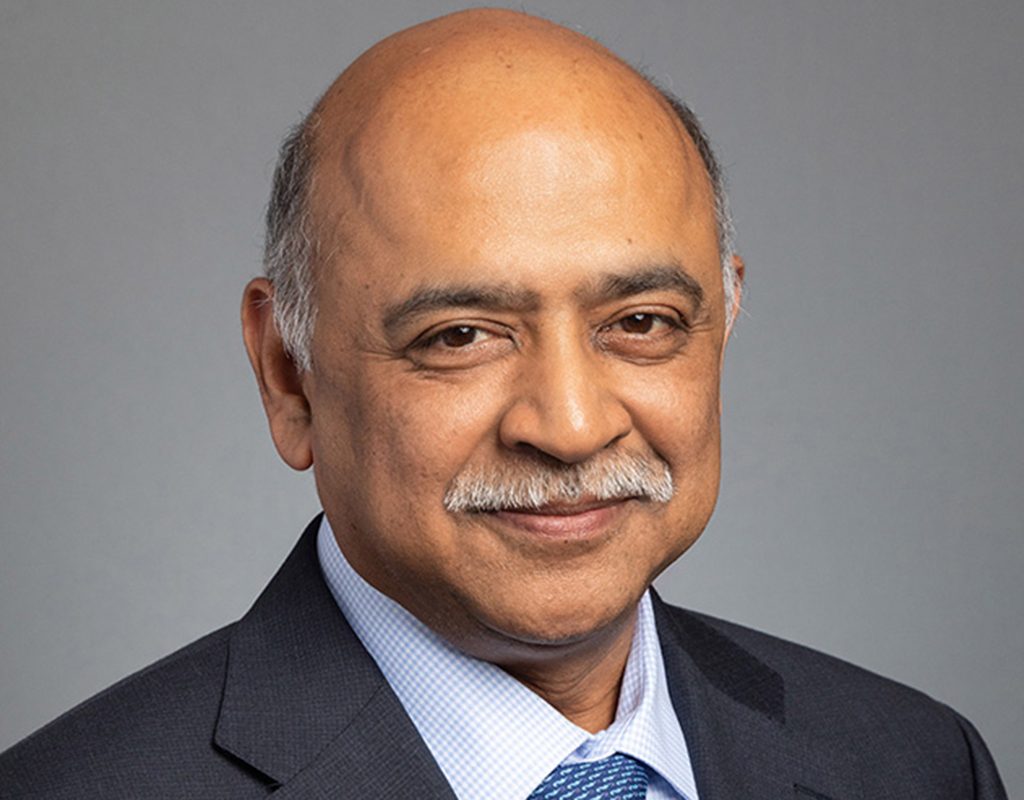 IBM has appointed Arvind Krishna as CEO, taking over from Virginia Rometty, who is stepping down after eight years as head of the company.

Krishna is currently IBM’s senior vice president of cloud and cognitive software and spearheaded the $34bn acquisition of Red Hat last year. He originally joined IBM in 1990 working across a range of research and business management positions.

Rometty is going to remain as executive chair of the board until the end of the year, when she will retire after almost 40 years at the company.

Commenting on Krishna’s appointment, Rometty said: “Arvind is the right CEO for the next era at IBM. He is a brilliant technologist who has played a significant role in developing our key technologies such as artificial intelligence, cloud, quantum computing and blockchain. He is also a superb operational leader, able to win today while building the business of tomorrow.

“Arvind has grown IBM’s cloud and cognitive software business and led the largest acquisition in the company’s history. Through his multiple experiences running businesses in IBM, Arvind has built an outstanding track record of bold transformations and proven business results, and is an authentic, values-driven leader. He is well-positioned to lead IBM and its clients into the cloud and cognitive era.” 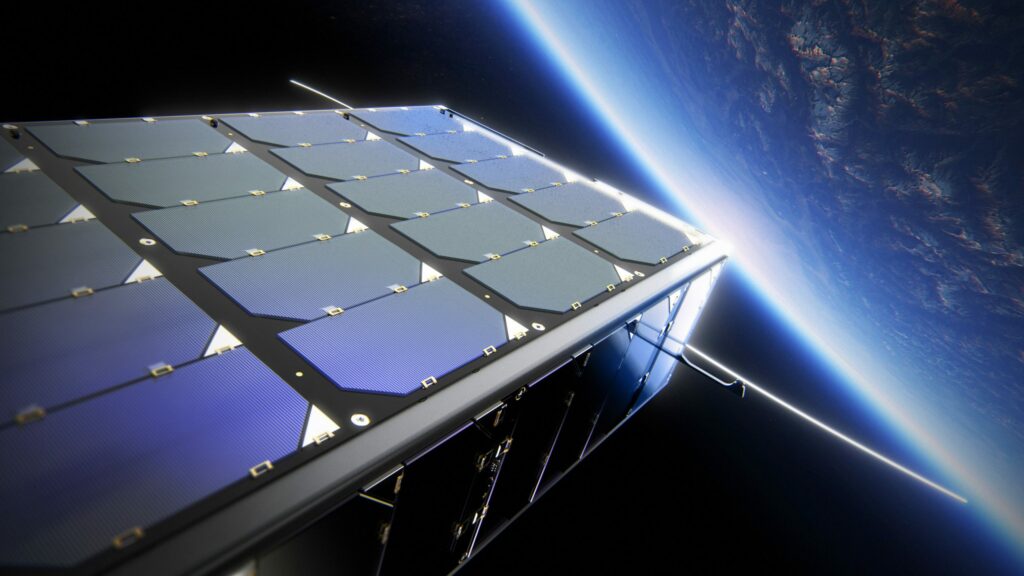 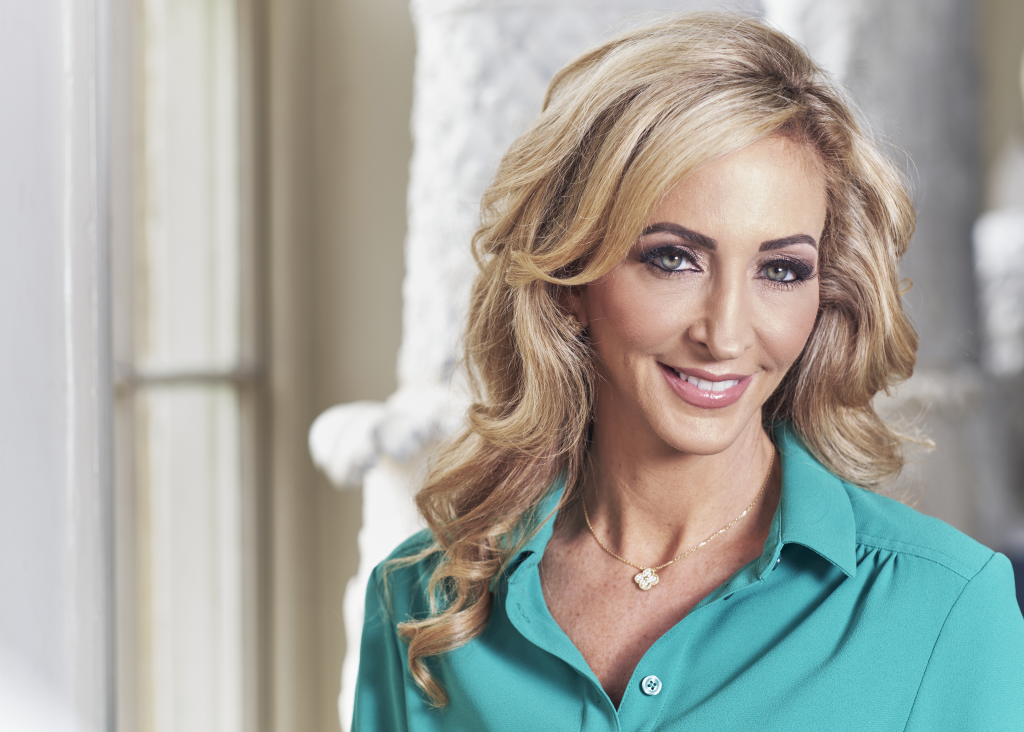