Oracle’s fourth-quarter results showed a dip in revenue and shares fell as much as five percent in extended trading following the announcement. Total quarterly revenues were $10.4bn, down six percent and full year revenues were $39.1bn, down a disappointing one percent on last year.

However, it wasn’t all doom and gloom as the numbers for SaaS were particularly encouraging with Fusion ERP up 35 percent and Fusion HCM up 29 percent. NetSuite was also up by 25 percent.

Safra Catz, CEO at Oracle, started the most recent analyst call by noting that the impact of the coronavirus epidemic had impacted far deeper than expected, and said: “A lot has happened since our March 12th earnings call when we were all still conducting business as usual. Within a couple of weeks the mitigation response to COVID-19 reached levels that few could have imagined.”

So how do we interpret Oracle’s numbers and can they shed any light on the short term fortunes for the enterprise tech market?

Any dip in revenue is disappointing but it’s not such a big hit considering the prevailing conditions. While the overall revenue was down, Oracle’s strongest business lines performed well and their growing market segments are now larger than their declining segments. Like many other technology vendors, Oracle is in the middle of converting its install base to a cloud model and whilst COVID-19 may have delayed some of the spend it was expecting, the need to revamp business systems will play out well in the medium term. That is the trend we expect to see across the broader ERP market; deals will be delayed, businesses will be cautious, but ultimately companies of all sizes will continue to modernise their application and infrastructure landscape to protect against future disruption – however it may be caused.

Catz confirmed this expectation on the call by saying: “As the quarter progressed, we saw a drop-off in deals, especially in the industries most affected by the pandemic. As countries begin reopening their economies, many of these discussions have already resumed. Since these were not losses to competitors, we believe that most of this business will ultimately be booked and while some customers have deferred projects, we’re also rapidly building a new pipeline with customers that are moving their on-premise workloads to the cloud.”

Larry Ellison, founder and CTO at Oracle, also joined the call to talk about Autonomous Database and the gains the company has been making, most notably with the Zoom deal. He said: “Oracle’s Gen2 autonomous, serverless, elastic cloud infrastructure delivers better performance, higher security at a much lower cost than AWS, Azure or the Google Cloud. And that’s why we won Zoom.”

Databases may be less sexy than applications but this has been Ellison’s big personal play for several years now – and understandably so, it’s what built Oracle’s reputation. Although Oracle came fairly late to the cloud party, their OCI proposition continues to mature and is now available in 24 separate regions, one behind AWS, with plans for a further 14 regions this year – a very bold target under any circumstances. OCI now includes all of the latest serverless innovation including the Autonomous Database packages and Ellison clearly sees this as the key battle ground. Summing up on the call, he said: “Soon all the popular OCI services; compute, storage, etcetera will be truly serverless and elastic. The other guys don’t have this.” 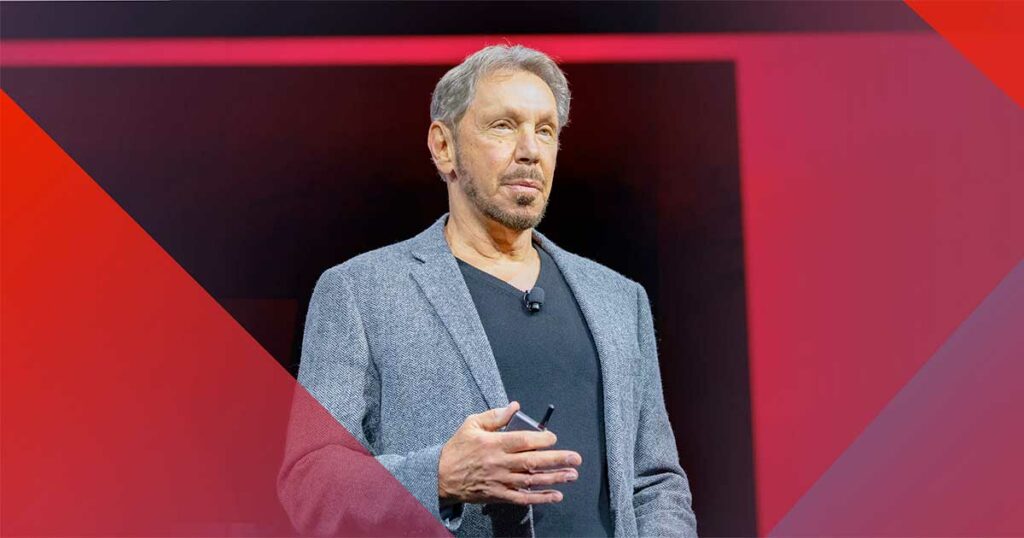 ERP Today NewsRevenue zooms back up for Oracle 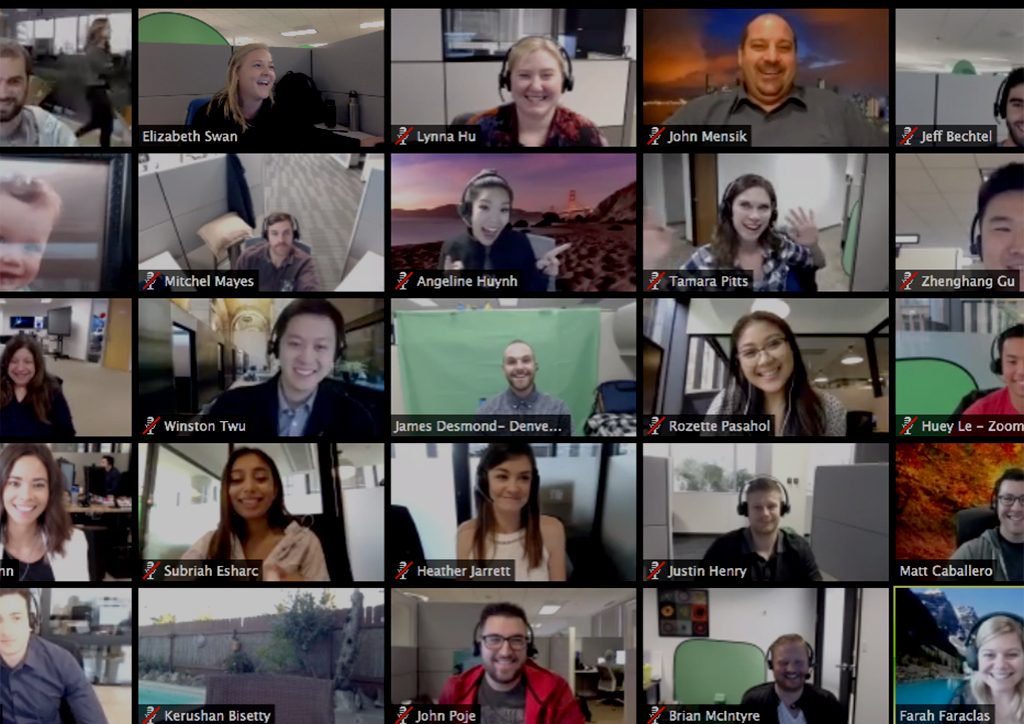