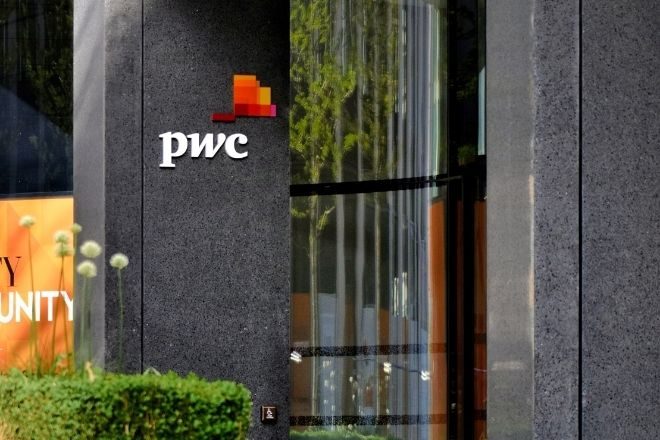 As EY is caught up in a landmark business split, PwC is seeking to capitalize on the potential disruption in the firm. Plans by PwC are reportedly to quadruple its efforts to hire 500 people at a partner level in the US in the next 18 months. Now, the firm will seek direct admit hires by poaching senior executives, namely from its ‘Big Four’ rival EY.

PwC US leadership believes that though a hiring spree could limit profits in the coming year, it will give the accounting and consulting firm a competitive lift in the long run and bring partner numbers over the 4,000 mark.

Partners that specialize in the areas of tax, cloud services, financial crime, and environmental, social, and governance are currently amongst those being targeted for a PwC shift.

For EY, the vote to finalize the splitting of the business into separate audit and advisory firms is set to complete early next year. Multi-million-dollar payouts are expected as a result of the split, and EY leaders say it will provide sizeable growth opportunities.

Back in July, EY CEO, Carmine Di Sibio suggested that splitting the business into separate entities would reduce potential conflicts, he said: “As these firms get bigger and bigger, [conflicts] become harder and harder to manage.”

A PwC US spokesperson told ERP Today: “Our people are at the heart of who we are and what we do, and we are always looking to bring in top talent at every level. This has been a key part of our growth strategy, especially under The New Equation. Our purpose, commitment to the multidisciplinary model and quality, partnership structure and continued investment in our people are what attract talented professionals to PwC. We remain committed to recruiting and retaining top talent to meet the needs of our clients and our stakeholders.”

One PwC partner said that the EY partner poaching strategy extended globally, to areas including US Germany, France and the Middle East, and even if it failed, it could force EY to pay more to retain the partners that were approached.

“All’s fair in love and war,” the partner told the Financial Times, “There’s a concerted effort by us to unseat EY partners, and if we don’t unseat them then at least we disrupt them and push up their cost base.”

An EY spokesperson, following recent alliances with Alteryx, Auditboard and Digital Detox, said EY leadership is confident of its strategy, and told ERP Today: “The retention of our people throughout this year has been very high, including partners.” 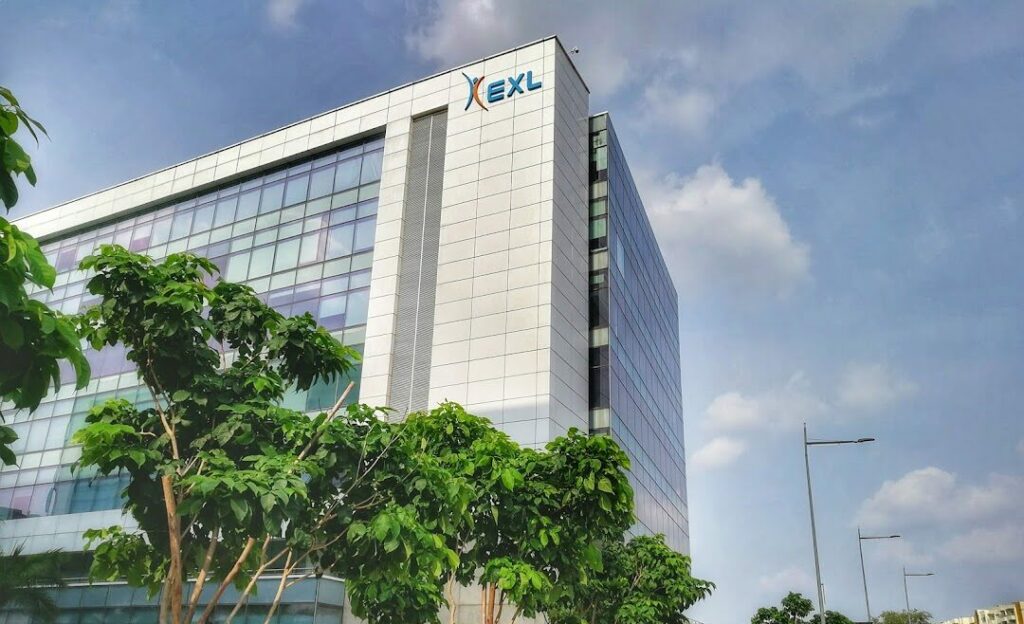 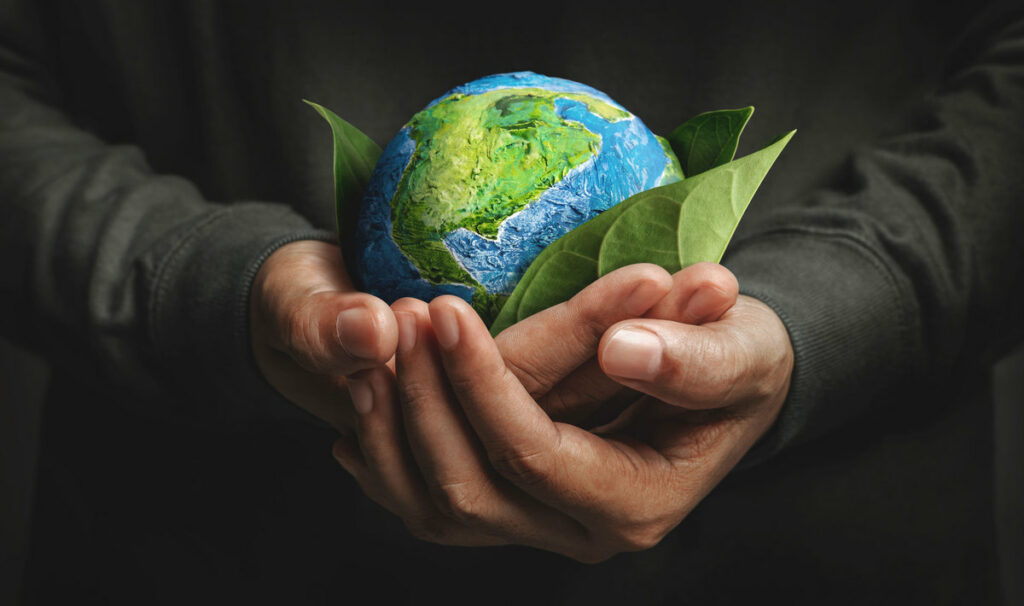 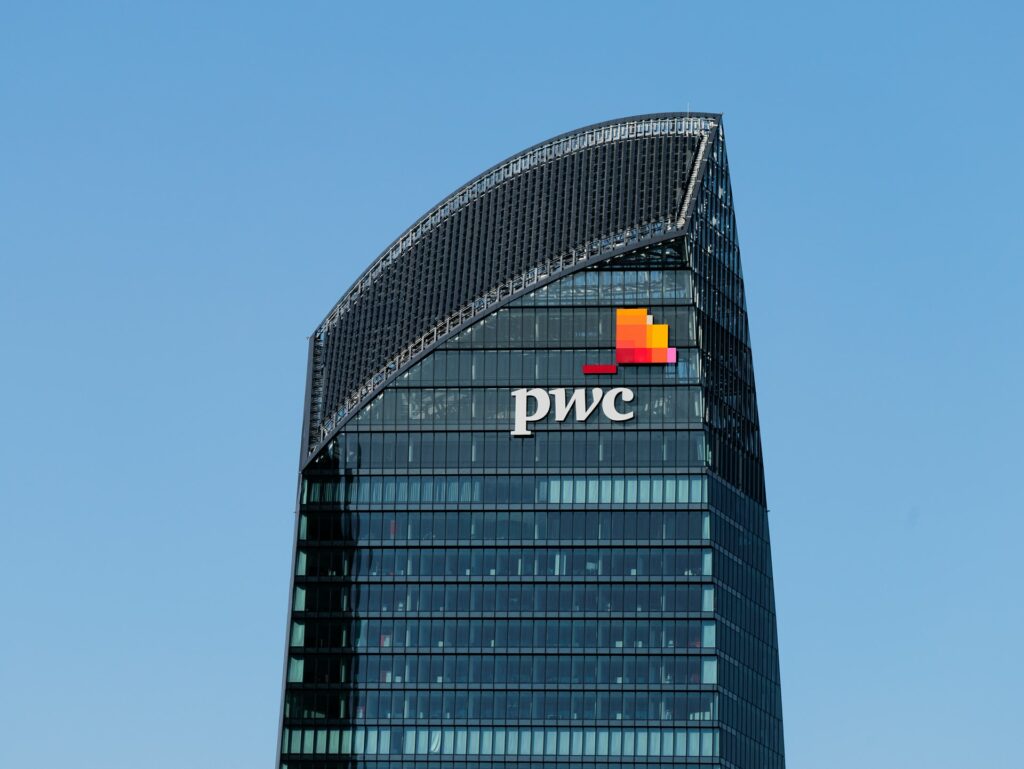