News Covering all the latest news from the ERP Sector
SHARE THIS POST
Michael Kleinemeier / SAP Digital Business Services, Member of the Executive Board 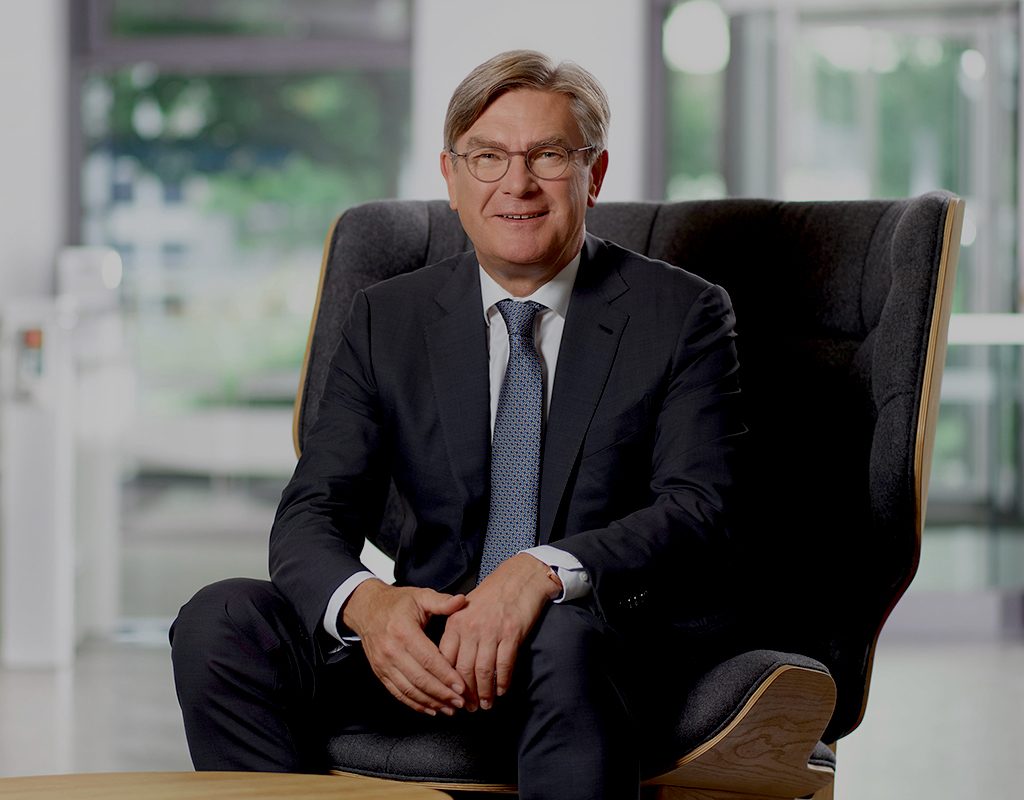 In the worst kept secret since Oracle made a similar about-turn, SAP has announced it will extend support for Business Suite 7 until at least 2027. SAP announced back in 2014 that it would bring the curtain down on support for its legacy ERP solution in the hope that it would drive customers to upgrade to the latest platform, S/4HAHA. However, the announcement fell pretty flat and SAP came under criticism for effectively trying to force its install base to invest in the newest solution. While the announcement to extend support for ECC 6 will give some comfort to the many SAP customers still trying to evaluate the S/4 proposition – the announcement itself was a rather muddled affair being mixed in with a headline about extending innovation for S/4 until 2040.

Michael Kleinemeier, member of the executive board, SAP Digital Business Services, said: “We are determined to make our customers successful. The extended commitment to SAP Business Suite 7 and the long-lasting support for SAP S/4HANA is at the core of this.”

SAP made the announcement under the headline “Extended innovation commitment for SAP S/4HANA. Clarity and choice on SAP Business Suite 7” and went on to set out the development roadmap for S/4 until 2040 while also extending support for Business Suite 7 until 2027 – with an optional three years on top of that for customers in mid-migration.

Was the SAP marketplace looking for clarity on 20 more years of innovation for S/4 or did 95 percent of SAP customers want to know if they were going to be forced into a choice between an unsupported ERP solution or investing in a project that wasn’t underpinned by a genuine business case?

Large technology vendors have a habit of trying to control the narrative so tightly that the message can sometimes look contrived – and this was no exception. Whilst the announcement itself is good news for SAP customers, the way that it was delivered seemed in contrast to the ‘transparency and trust’ that was quoted in the official press release. The SAP marketplace has been illuminated with conversation and conjecture around the end of life scenario for ECC 6 and it would have been a far more transparent gesture to announce the extension for the legacy platform and leave the S/4 announcement to another day.

S/4 is gaining momentum and the major SAP partners are reporting significant activity with their customers. The product itself has matured to a point where it is as functionally rich as its predecessor and the additional intelligence that the HANA platform can deliver will allow customers to innovate and become more agile. In years to come most, if not all, SAP customers will be running S/4 on HANA and those that aren’t will be the few that operate in undisrupted verticals where innovation and enterprise intelligence is less of a premium. Given the historic reputational issues that SAP has endured, and gone to such lengths in recent years to address, the announcement could have been delivered with a far more compelling story.

Under the new stewardship of co-CEOs, Christian Klein and Jennifer Morgan, SAP is continuing to push its experience proposition on the back of buying Qualtrics. Having invested so heavily in the acquisition it’s not surprising that SAP want to talk about it but it will be interesting to see how far up the agenda the migration strategy from ECC to S/4 is at SAP’s major UK event, InnovationX – which by the time you read this, will have already taken place on 12th March. You can read all about it in the next issue of ERP Today. ERP Today NewsTevva rises with SAP to transform its IT systems 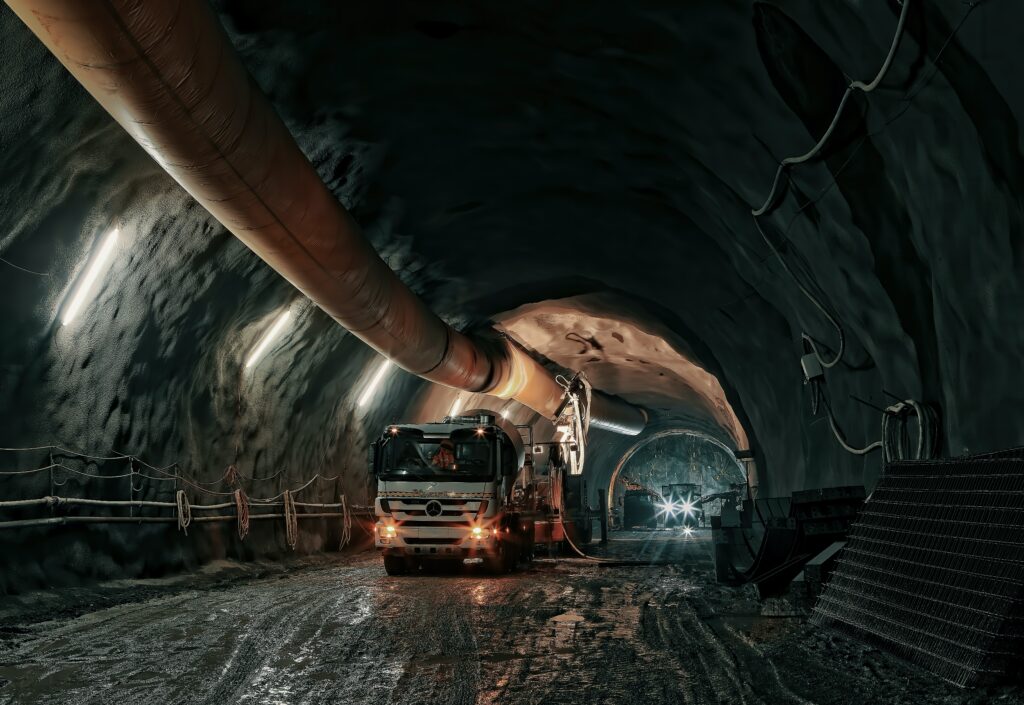 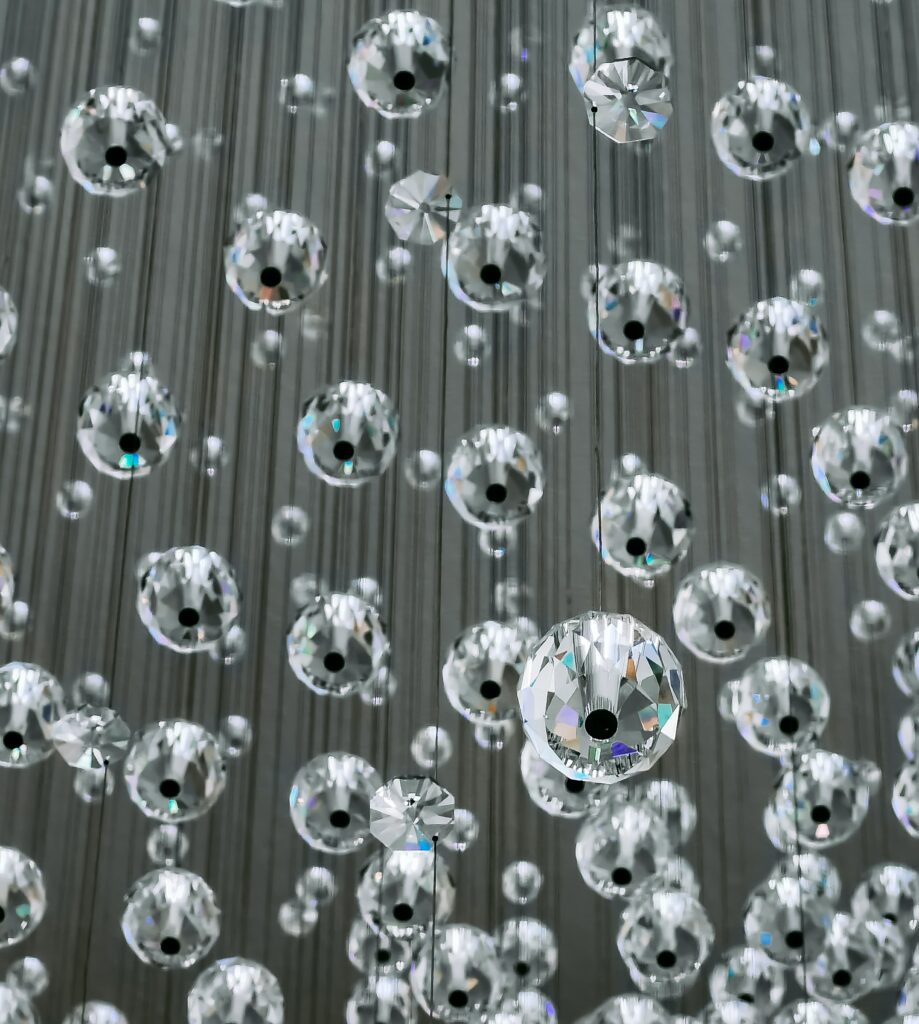