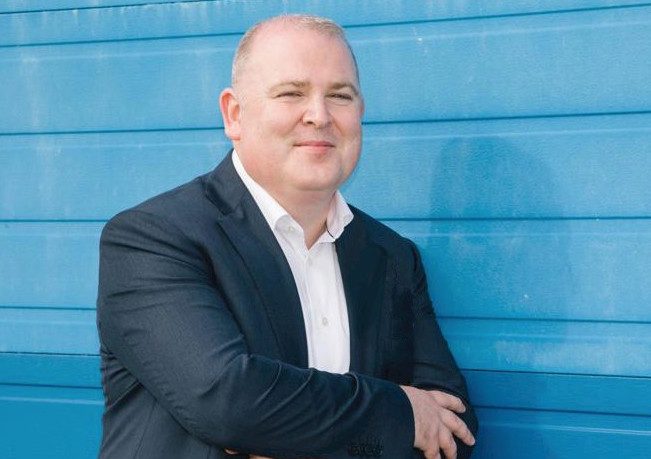 UiPath has announced the launch of the first automation school in Ireland to educate the next generation of the country’s workforce on automation.

UiPath has partnered with the ABP School of Automation and Limerick and Clare Education and Training Board to deliver the robotic software training through the funding of a pilot traineeship.

The pilot, which is open to anyone 16-years-old or over and those on social welfare, is supported by UiPath via its academic alliance programme, and replicates a successful initiative implemented in Scotland last year.

Marc Cooper, CEO of ABP School of Automation, said: “The school will create a new generation of RPA (Robotic Process Automation) developers with vocational and life skills that are highly sought after. Automation is going to change the way we work forever, for the better, and we need people with the expertise to support that. We’re excited to open new possibilities for workers in Ireland in partnership with UiPath.”

Mark O’Connor, UiPath public sector director for Ireland, said: “We’re supporting the launch of the School of Automation in Ireland to help fill a genuine need for democratising the skills of the future of work. This is a unique, growing initiative to train and upskill students to create software robots that are becoming ubiquitous in the workplace. UiPath is committed to providing greater access to automation technology that is fundamentally shifting how innovation occurs. This initiative empowers Ireland’s workforce to compete in the global technology sector.” 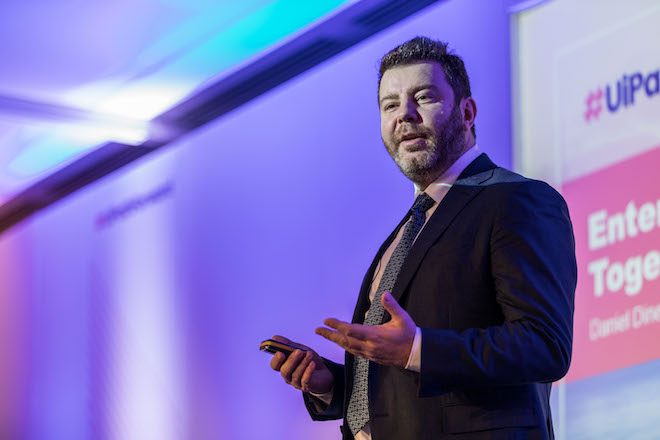