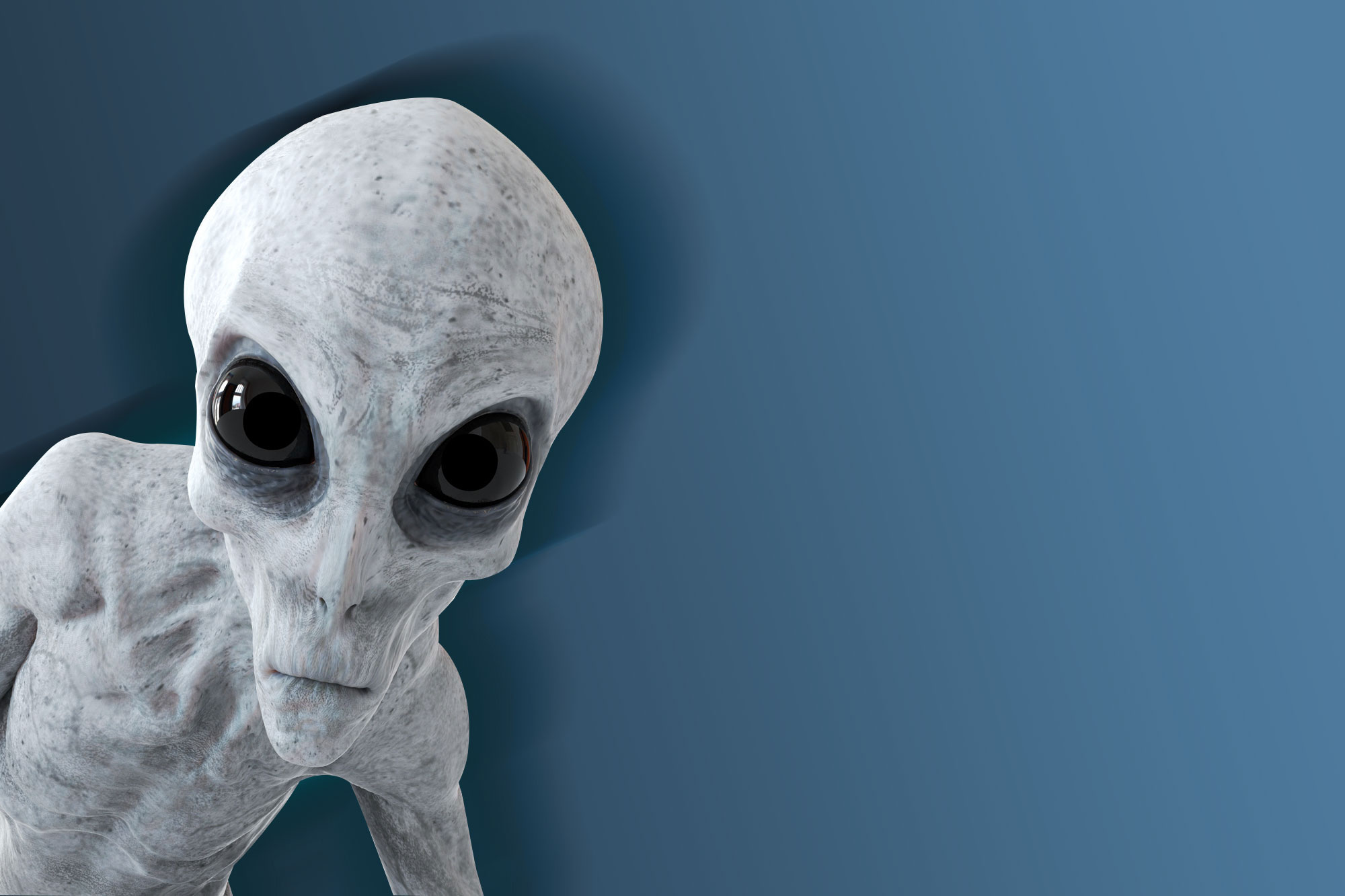 There’s a hypothesis in cosmology and astrophysics called the Fermi Paradox that ponders a simple question – where are the aliens? This thought experiment illuminates the contradiction between the absence of evidence for extraterrestrial life and the mathematical prediction that life should be evident throughout the cosmos.

No matter where we look in the observable universe we see the same chemistry, physics and conditions. When we peer into a distant galaxy billions of light years away we discover that it is made of exactly the same stuff as our own galaxy including all the elements for life. There is nothing special about earth – the same ingredients are present throughout the universe so it’s ludicrous to assume the process which created life on earth is an anomaly when the rest of the cosmos is constant and predictable. There must be life out there so why haven’t any super-intelligent aliens said hello to us?

There are many possible answers to the conundrum: perhaps the science is wrong and the spark that ignited life on earth was a unique occurrence. Maybe there is life out there but they have no interest in making contact with us. Or is it more likely that all life forms (including ours) destroy themselves before they reach the level of technological maturity required for space travel and intergalactic communication?

Some cosmologists and theoretical physicists argue that we are somewhere between 100 and 1,000 years away from developing technology capable of interstellar travel (although many believe it will never be possible). These guestimates are very loose because we are considering technology that we can barely conceive of let alone develop – and Moore’s Law simply doesn’t apply to fantastical ideas like space travel.

Given that we have at least 100 years, and possible 1,000 or more, before we can make contact with our alien cousins – what do you think will be left of the planet and humanity by the time we are theoretically able to spread our intergalactic wings?

The greatest challenge we will ever face

The greatest challenge to humanity is bearing down on us with inextricable certainty and we are blindly ignoring it. At the rate we are consuming the planet’s resources it’s possible to consider humanity’s survival in terms of centuries rather than the billions of years left in the earth’s natural life. The climate crisis is well documented and some action is being taken. However, our current efforts to halt the destruction of our environment amount to little more than using a hosepipe to put out an oil rig fire.

Governments across the world have acted swiftly and decisively (although some may disagree) to combat the coronavirus crisis. Actions have been taken that many consider draconian and disproportionate but at least we have demonstrated humanity’s ability to act rapidly and collectively in the face of a crisis. Whether you agree with the decisions taken or not, or that the pandemic has been a mild inconvenience or a source of grave anguish, most will have considered the fragility of their own existence during these shocking times.

At the rate we are consuming the planet’s resources it’s possible to consider humanity’s survival in terms of centuries rather than the billions of years left in the earth’s natural life.

However, despite the hardship of COVID-19 it has not posed an existential risk to humanity. On the other hand, the climate crisis threatens our very existence (or at least our great grandchildren’s). It therefore remains a mystery that we are so reluctant to tackle it with meaningful and lasting action.

Ever since humans developed the means to damage the environment – the only environment we will ever have – we have done so with breathtaking recklessness. It has only been during the last 20 years or so that we have even become widely aware of the destruction we are causing. Like generations of cigarette smokers who puffed on tobacco only to learn of the damage when it was too late, we too have been blowing smoke in the face of Mother Nature and expecting her to love us unconditionally.

Are we the author of our destruction?

“At what point then is the approach of danger to be expected? I answer, if it ever reaches us, it must spring up amongst us. It cannot come from abroad. If destruction be our lot, we must ourselves be its author and finisher. As a nation of freemen, we must live through all time, or die by suicide.”

While Abraham Lincoln’s often misquoted statement about destruction from within references the challenges that Americans faced in the mid-1800s – the sentiment behind the narrative can be applied much more broadly to humanity itself. As Lincoln suggests, the greatest threat is one of our own making and we have been slowly killing the planet for long enough.

Humans seem conditioned to act only when the crisis is already upon us: the alcoholic who drinks until the doctor says your liver has failed; the smoker who waits for lung cancer before binning the fags; the sunworshipper with melanoma who was desperate for a tan; how bad does the climate crisis have to get before people will act? Sadly, the answer is the same as with my three analogies – not until its effects are overwhelming and irreversible.

How can ERP save us from disaster?

Our development of technology over the course of the last century has done little more than expedite our cataclysmic course – but, we now have the means and the knowledge to change that. The only question is will we?

We are in the first flushes of a new technological era and change is all around us. Those changes are happening at an ever-increasing click and if we don’t pause for thought and consider what kind of world we want to live in we could find ourselves heading blindfolded into an abyss.

Human history is littered with terrible ideas. Putting lead in petrol, filling airships with hydrogen, asbestos roofs, plastic beads in detergent – the list could go on. When we made bad choices it often took us decades to understand the negative consequences – and that was during a period of time when change happened slowly. In today’s rapidly evolving technological landscape, change happens at a ferocious pace with very little opportunity to interrogate the long term implications.

The race to alter how we work, what work we do and which materials we need to do that work has never been faster. My concern is that we have developed the means to do all these things but not considered whether those things are going to make the world better or worse. As Duncan Prior notes over the page, one such area of concern is global supply chains. Modern technology allows us to source and distribute the stuff we consume like never before – but are we making the right choices? Who is guiding the way we architect the world? And what safeguards are we imposing to ensure that decisions taken in competitive haste are actually going to improve the world for generations to come?

Human history is littered with terrible ideas. Putting lead in petrol, filling airships with hydrogen, asbestos roofs, plastic beads in detergent – the list could go on.

Technology vendors are blessed with the tools to change the world but what seems like a good idea today could turn out to be another Hindenburg moment if the appropriate checks and balances are not embedded in their decision making.

Consider how far we have come in 30 years – in 1990 we were using IT that barely had the compute power of a modern day pencil sharpener. Now think how fast technology changes today and it’s possible to dream up a scenario where you imagine what type of tech we could have at our disposal in another ten years from now, or even another 50 years from now. Just imagine what could be possible with the right purpose.

That purpose must be embraced and adopted at scale – not in pockets of isolation. There are examples where companies in the tech sector are doing incredible work to arrest the environmental crisis but sadly it won’t be enough. We need a fully circular economy where waste is eliminated, materials are reused and initiatives are implemented at a global scale rather than confined to headline-grabbing, narrowly-focussed initiatives.

How we achieve that is for minds greater than mine. What I do know is that we now have the tools at our disposal to completely rethink our impact on the environment. Until recently, our failure to positively influence humanity’s direction was limited by our inability to thoroughly test and implement ideas at scale. For the first 99.99 percent of our existence we did not have the knowledge or resources to make an impact on a global scale. Whereas during the most recent 0.01 percent of our existence we have developed the means to affect every human on the earth and the environment in which we all live.

Artificial intelligence and machine learning have the potential to do a lot of our thinking for us. That could be a good thing but it could also have grave consequences if the technology isn’t aligned with the long term goals of humanity. Narrowly tasking a machine to consider the most efficient way to build a supply chain (and by efficient, I mean cost effective and beneficial to the enterprise it serves) could have disastrous unforeseen implications in the future.

If other lifeforms are as reckless with their environment as we have been with ours, the answer to Fermi’s question may be as simple as the question itself.

Blogs Inside Confluent’s Microsoft commercial partner of the year success 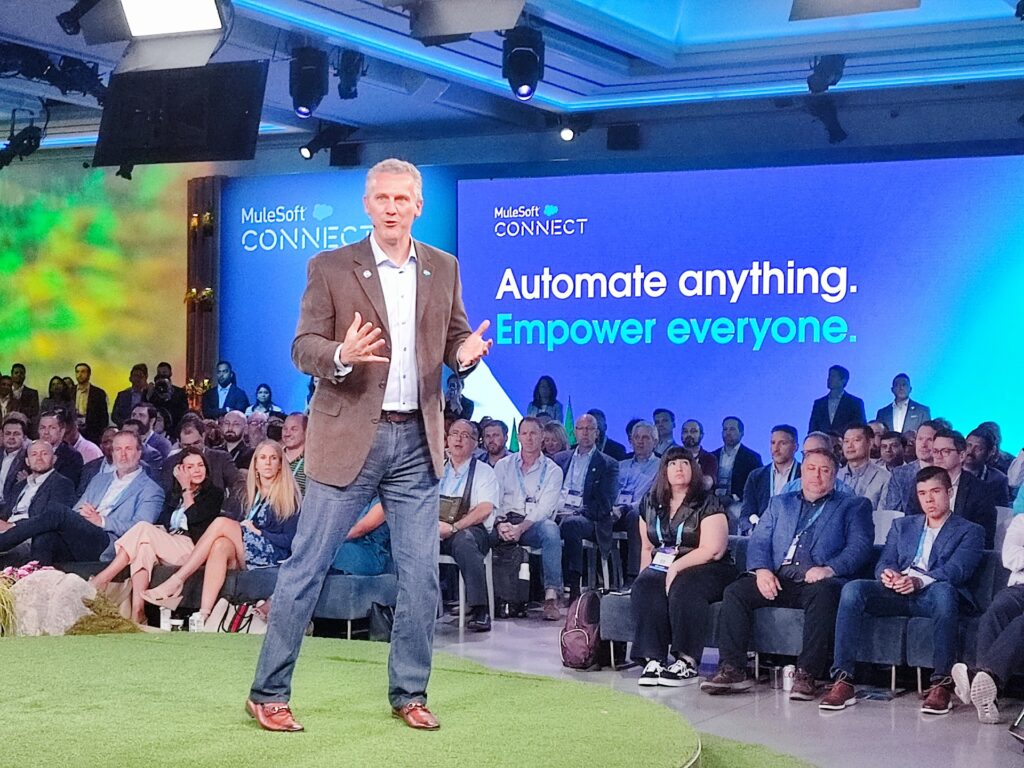 Blogs Does your ERP stack need an integration boost? 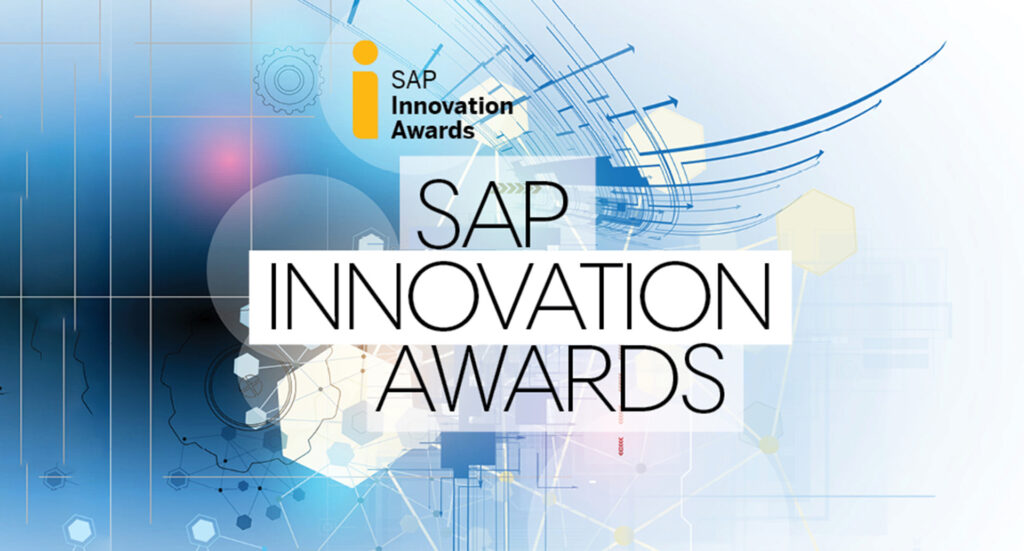