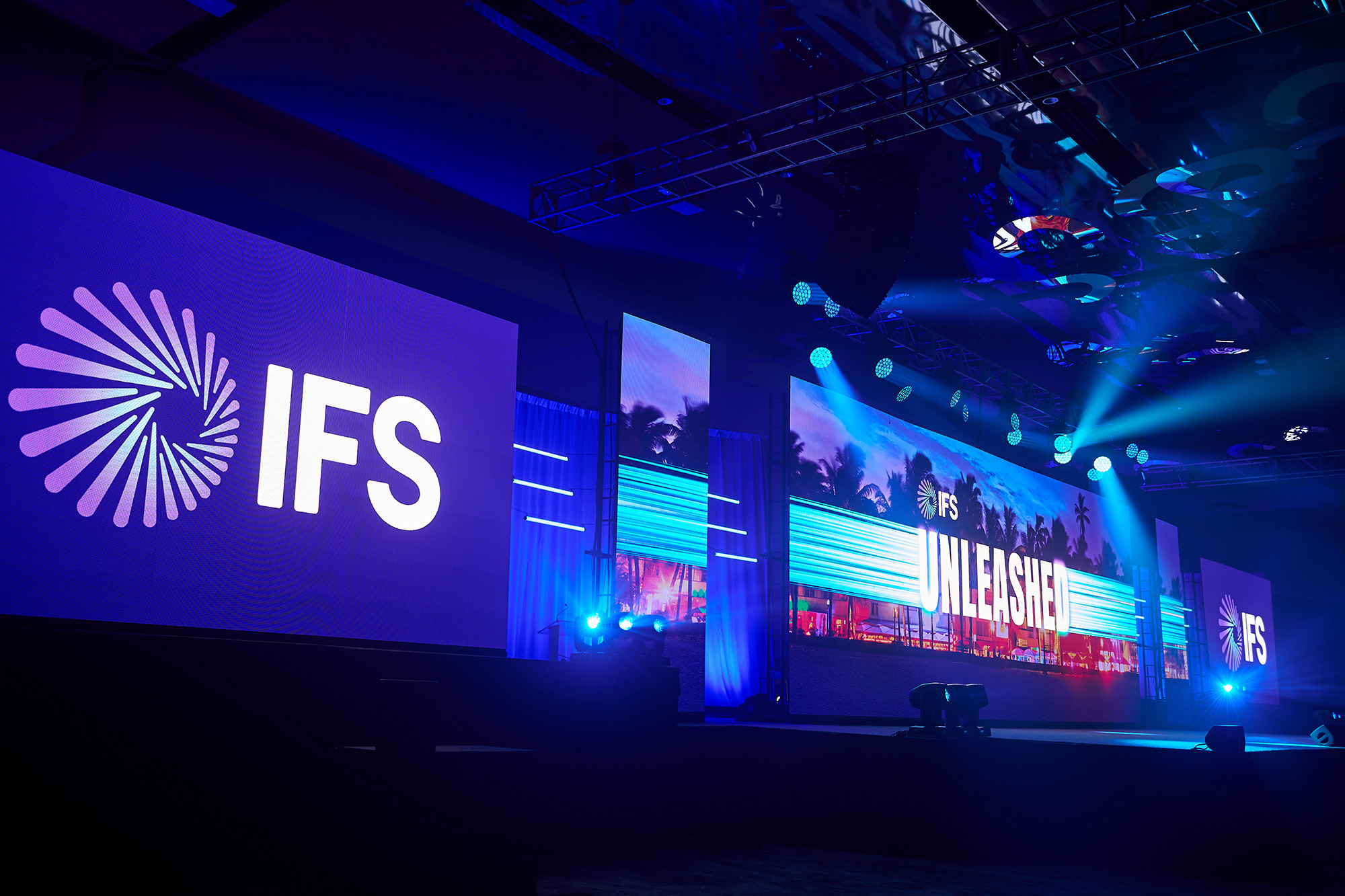 Arcwide COO Andy Green took to the stage at IFS Unleashed in Miami this month to detail the system integrator’s plans for growth.

Launched in April this year, Arcwide is a joint venture between IFS and its platinum service partner BearingPoint. The move has left some industry-watchers scratching their heads as to why IFS would create its own SI – especially as it risks putting the enterprise ERP software vendor at odds with its established partner ecosystem.

However, one reason emerged in conversation at IFS Unleashed: pressure from IFS’ dominant rival SAP on BearingPoint forced the spin-off of a separate IFS consultancy in Arcwide.

Marc Genevois, regional president, Southern and Western Europe and Latin America at IFS, describes himself as a “parent” of Arcwide. The SI was the result of a “crazy brainstorming” session with the MD of BearingPoint France, he revealed to ERP Today in Miami.

The creation of Arcwide, therefore, became about managing risk.

“Every time we were winning a new project with BearingPoint, the BearingPoint guys were getting a call from SAP, saying ‘you should stop working with IFS, or we will not work with you anymore.’ So it was becoming a risk for me to say, ‘OK, I have a strong partner, but tomorrow they can change their mind because SAP can put more pressure.’

“So having a specific entity, part of the reasoning was to reduce this risk.”

Genevois revealed that the move did ruffle some partners’ feathers.

“When we announced Arcwide, I don’t know how many calls [I got] from other partners because they were all concerned,” he said. “What I explained to all of them is, our goal at IFS is not to have only one partner. Our goal is to expand our ecosystem. We did a joint venture with BearingPoint because it was a good way for us to expand the ecosystem and to manage the risk.”

Genevois concedes that if he was a partner, he too would have had concerns. “But at the end of the day, what we did with BearingPoint in France, I would have done with other partners if they came to me.”

For now, he continues to reassure IFS’ other SIs that the vendor wants its entire partner ecosystem to continue to grow.

“If my strategy was to put all my effort [into having] only Arcwide as a partner, I would fail,” he said. “Because I need different partners. I need more consultants with an IFS background in the field. I cannot be successful with one partner. I also need competition between the partners.”

Currently operating in 12 countries worldwide, Arcwide is also landing in the US next month, building its North America practice out of Chicago.

Green said Arcwide was created to “move the needle” in terms of growing IFS delivery capacity. “We’ve moved the needle already in just five to six short months,” he said.

Another, perhaps more obvious reason behind the creation of Arcwide is that IFS is looking to grow its business in a highly competitive landscape – and is willing to take non-traditional routes to do so.

“If we copy and paste Oracle, SAP, Microsoft, we will lose,” said Genevois. “Customers are signing with us when they feel they see that we are positively different from our competitors. And it’s the same for partners.

“One of the reasons why BearingPoint – and it was the same with Capgemini – decided to grow its IFS practice is because they noticed their win ratio with IFS was close to 80 per cent, while their win ratio with SAP was 25 per cent. For good reason – when they do a SAP deal, they are competitive with ten other partners. With IFS, we go only with one. If we win, they win. It’s simple.”

The exec maintained that establishing Arcwide has gone so far as to create “a positive vibe with a lot of partners. Because they come to us now and say, ‘Okay, I have a crazy idea’ – because Arcwide was a crazy idea – and let’s see how we can expand together.” 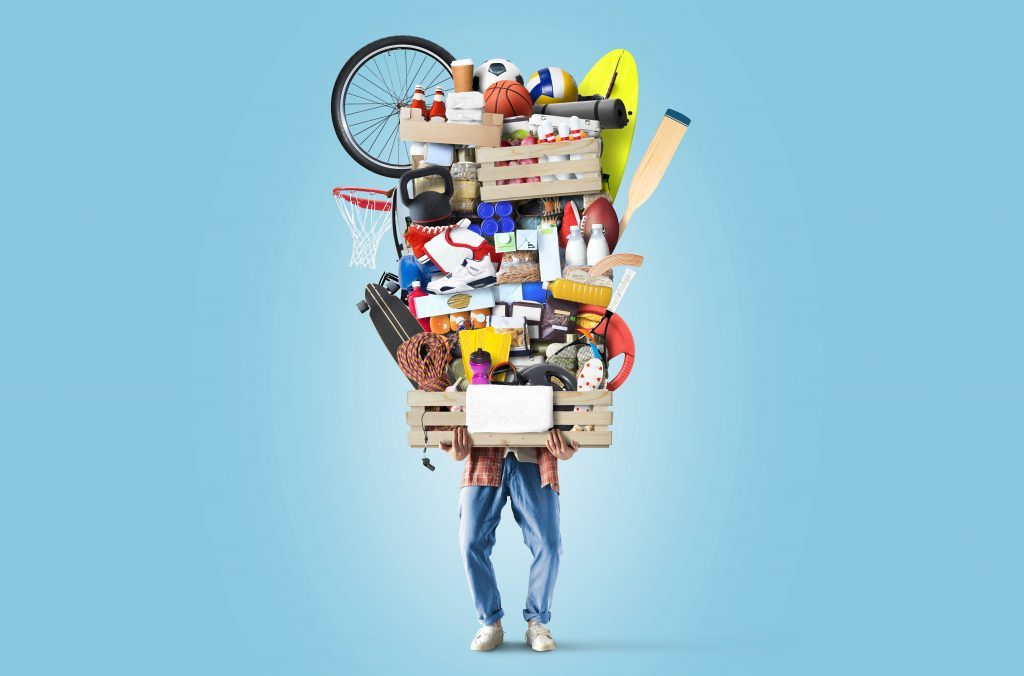 Featured Articles Products are dead, long live products – why servitisation could be key to post-pandemic recovery 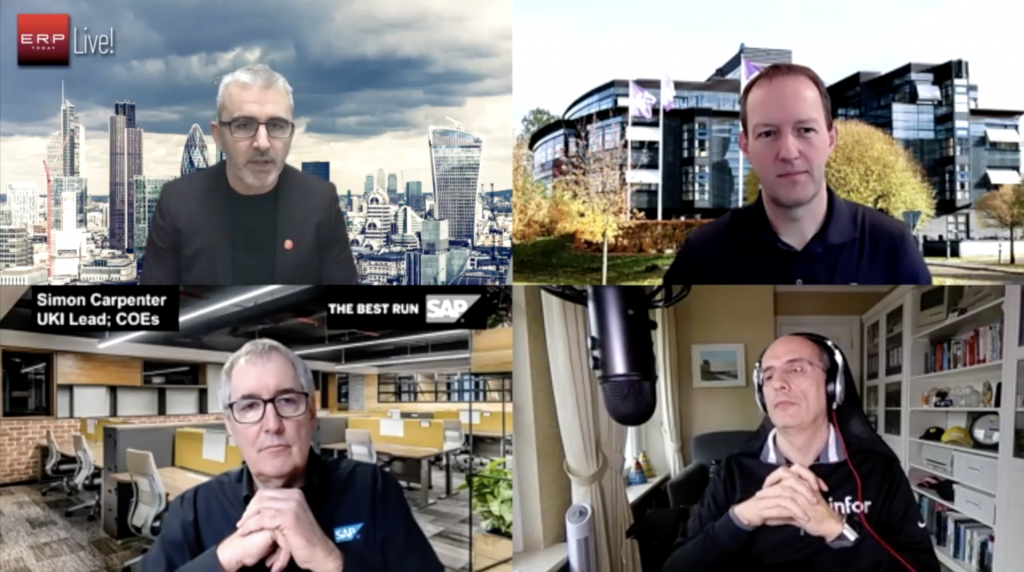 IFS We Must Find New Ways To Differentiate Between The ERP Solutions (IFS, Infor, SAP)