Oracle has reported better-than-expected fiscal 2022 Q4 results, driven by a rise in demand in its infrastructure cloud business.

Q4 cloud revenue was $2.9bn, up 19 percent in USD, while total quarterly revenues were up 5 percent year on year to $11.8bn. Cloud services and license support revenues increased 3 percent to $7.6bn, with cloud license and on-premise license revenues up 18 percent to $2.5bn.

Safra Catz, Oracle CEO, said: “The consistent increases in our quarterly revenue growth rate typically have been driven by our market leading Fusion and NetSuite cloud applications. But this Q4, we also experienced a major increase in demand in our infrastructure cloud business. We believe that this revenue growth spike indicates that our infrastructure business has now entered a hyper-growth phase.” 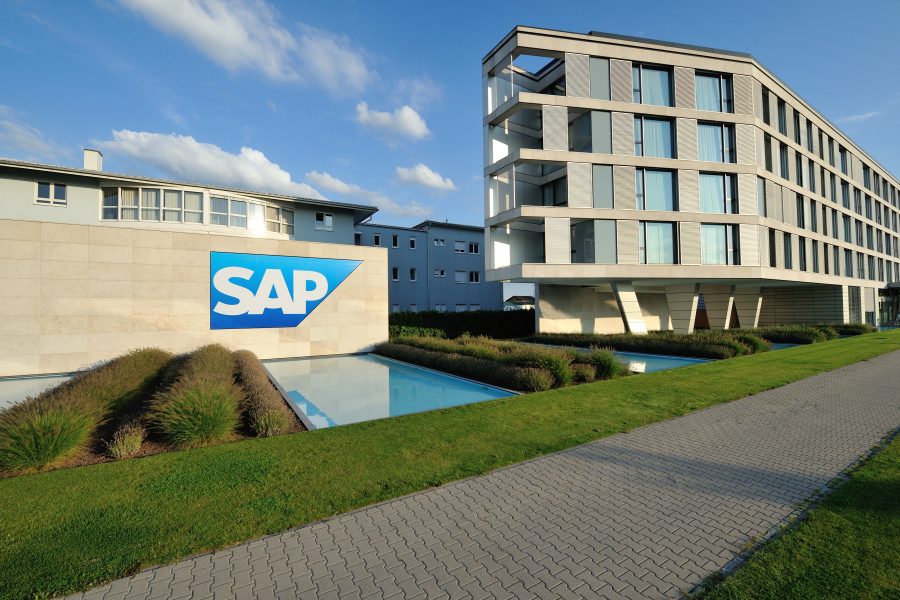 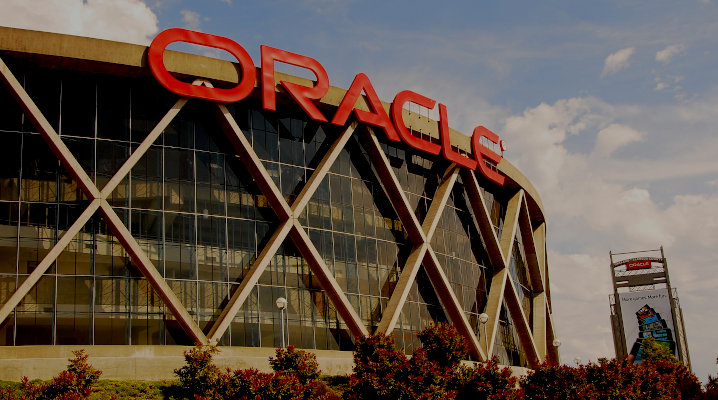