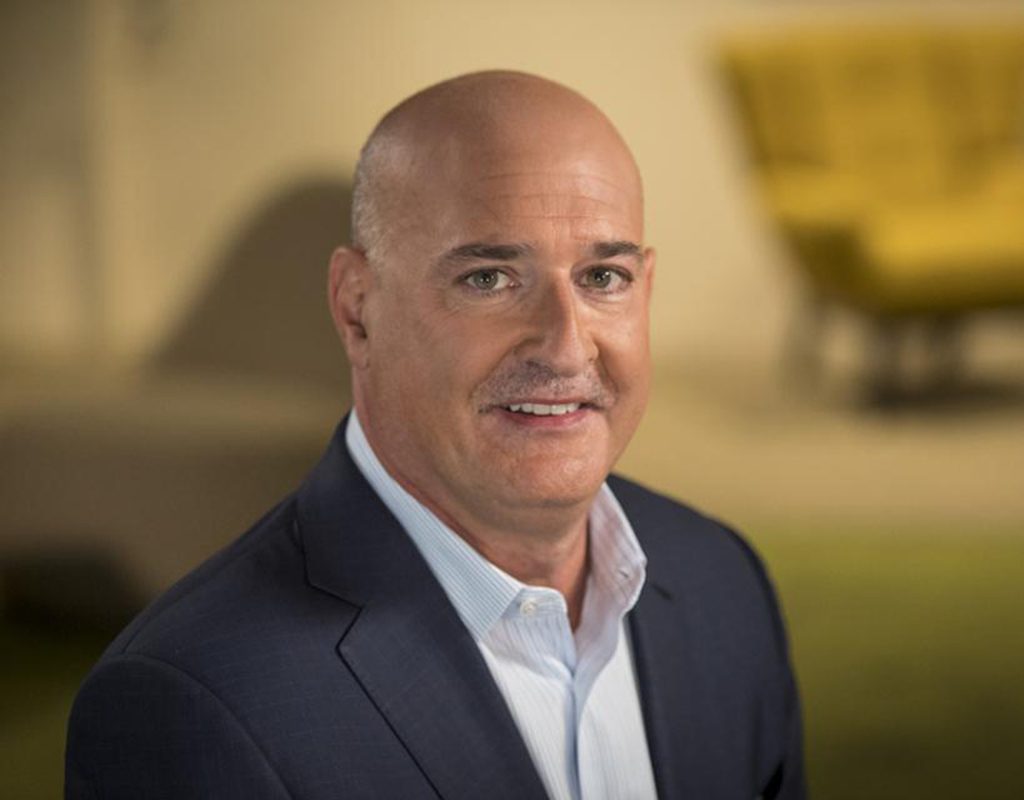 Salesforce has announced that Keith Block has officially stepped down as co-CEO of the company, making Marc Benioff chair and sole CEO.

Prior to his role at Salesforce, Block served as executive vice president of North America Sales and Consulting at Oracle, leading a multi- billion dollar sales and services business unit that achieved record growth during his tenure.

Since joining Salesforce in 2013, he has served as vice chairman, president, director, and COO with similar success, becoming co-CEO back in 2018.

Commenting on his departure, Block said: “It’s been my greatest honour to lead the team with Marc that has more than quadrupled Salesforce from $4bn of revenue when I joined in 2013 to over $17bn last year. We are now a global enterprise company, focussed on industries, and have an ecosystem that is the envy of the industry, and I’m so grateful to our employees, customers, and partners. After a fantastic run I am ready for my next chapter and will stay close to the company as an advisor. Being side-by-side with Marc has been amazing and I’m forever grateful for our friendship and proud of the trajectory the company is on.”

Block will remain as advisor to Benioff for the time being, who added:

“I am especially grateful to Keith for his service to Salesforce over the last seven years and I am delighted that he will be staying on as an advisor to me. Keith’s strategic thinking and operational excellence have deeply strengthened our company, and our close friendship endures. I am Keith’s biggest supporter as he creates the next chapter of his storied career. He will always be part of our Ohana.”

In related news, Salesforce has also announced that it has named Gavin Patterson, former BT Group plc chief executive, as its president and CEO of Salesforce International.

Patterson, who became the company’s chair of Europe, the Middle East and Africa (EMEA) in September last year, will now oversee Salesforce’s largest international markets outside of the U.S.

“We are thrilled that Gavin has chosen to lead Salesforce International headquartered in London. Salesforce International oversees our business in EMEA, Latin America and the Asia Pacific region,” said Benioff. “Gavin’s global leadership will help us continue to deliver customer success in these important markets. I could not be more excited to have Gavin in our Ohana.” 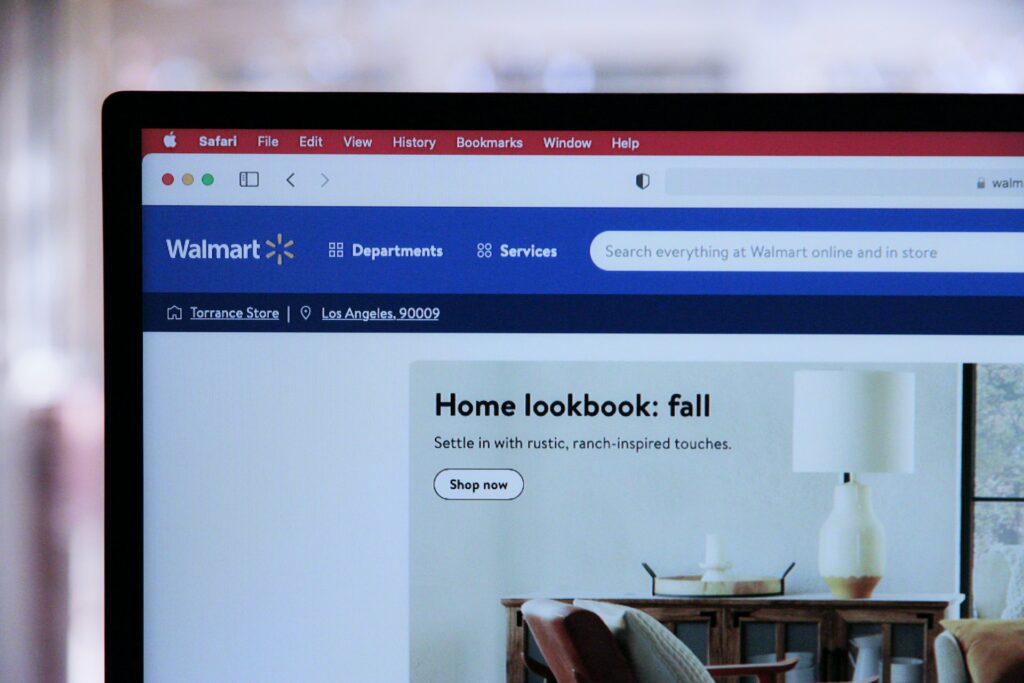