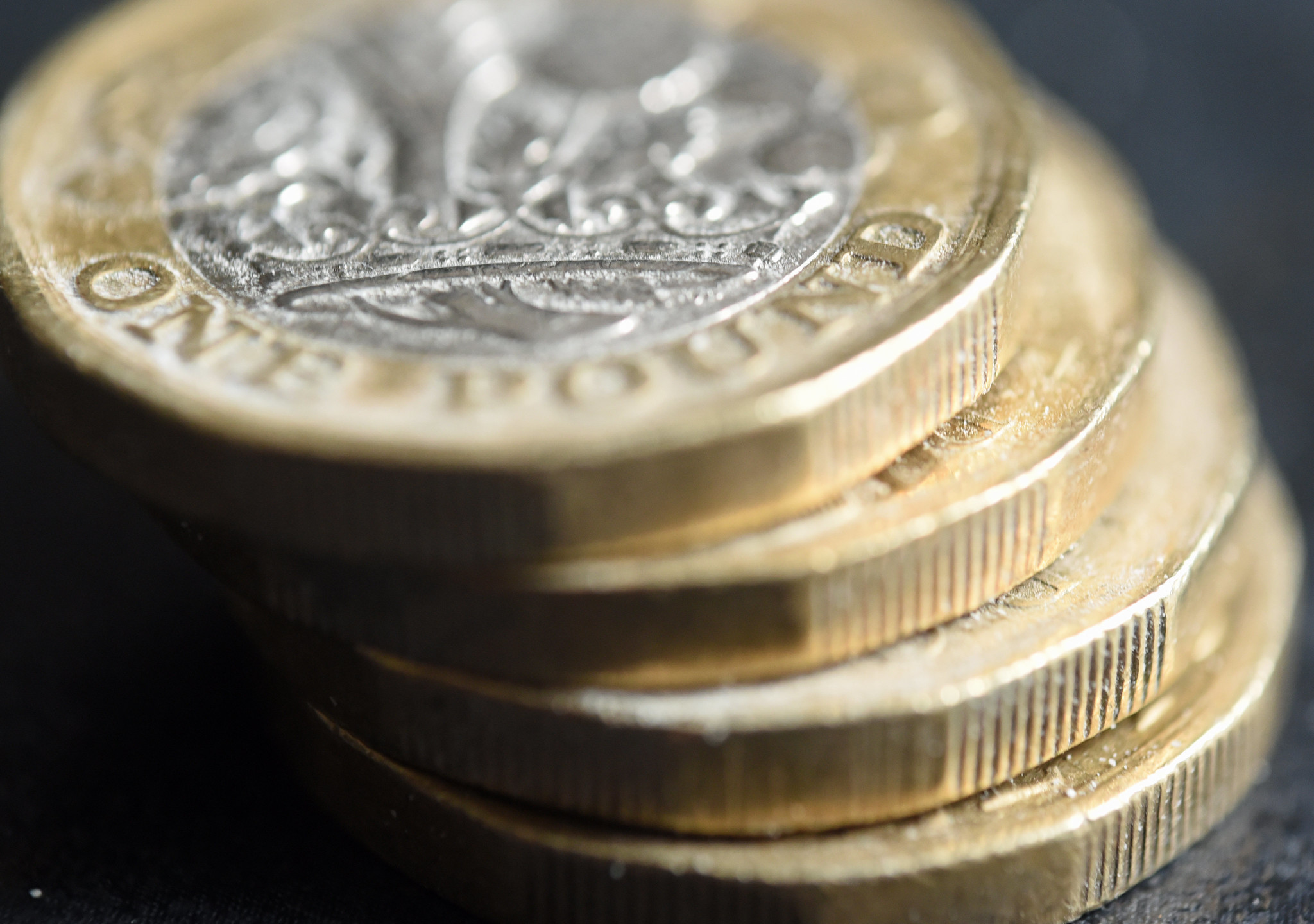 The UK’s first fully-backed stablecoin has launched and is set to be audited by KPMG, in what is arguably a further authentication of cryptocurrency in finance.

The stablecoin ‘poundtoken’ went live on Monday. Brought to market by blockchain fintech firm blackfridge, it is now available for trading under the ticker ‘GBPT’. The cryptocurrency is said to be the first stablecoin to be entirely backed by the Great British Pound Sterling (GBP), where every poundtoken issued will have its value held in GBP reserves.

blackfridge is regulated by the Isle of Man Financial Services Authority, and KPMG has been appointed to audit the poundtoken reserves monthly. As one of the ‘big four’ accounting firms, KPMG’s role brings an enterprise-level authority to the turbulent world of cryptocurrency.

On day two of Fintech Week London 2022 this week, Mike Crosbie, COO of poundtoken, expressed to ERP Today how he was pleased with the progress so far:

“It looks like trading is very positive at the moment. On Monday we launched on Gate.io and Bittrex Global and, in the next few days, we’ll launch on Uniswap. Liquidity is good and trading tokens are looking healthy. We are now the only stablecoin with the big four accounting firms.”

“We’ve been at this for the last eighteen months – it’s all we’ve been doing – really working on the regulatory and license approval,” Crosbie added, “and the monthly auditing by KPMG is a key part of that, to ensure what we’re doing is transparent to our holders, and they are also our annual financial auditors, too.”

With poundtoken, all transactions are said to be encrypted and immutable, operating settlements on a global, 24/7 and near real-time basis, and the stablecoin claims to be designed with both newcomers and experts in mind.

Looking at where this stablecoin is likely to make the biggest impact, Crosbie said: “We see our use cases as being twofold – we classify as being available for everybody. So, it’s not only business use for cross-border transactions, it’s also retail use for crypto trading. We believe there should be a choice and we shouldn’t all be having to use USD stablecoins, so poundtoken will have GBPs as a related value.”

The Bank of International Settlements research has shown that the pound is the fourth most traded currency in the world, marking a big step for the stablecoin market in what has otherwise been a period of bitcoin price falls and casualties from ‘the crypto crash’. Moving forward, the poundtoken team hopes its success could lead the way for a wider adoption of digital currency in the United Kingdom. 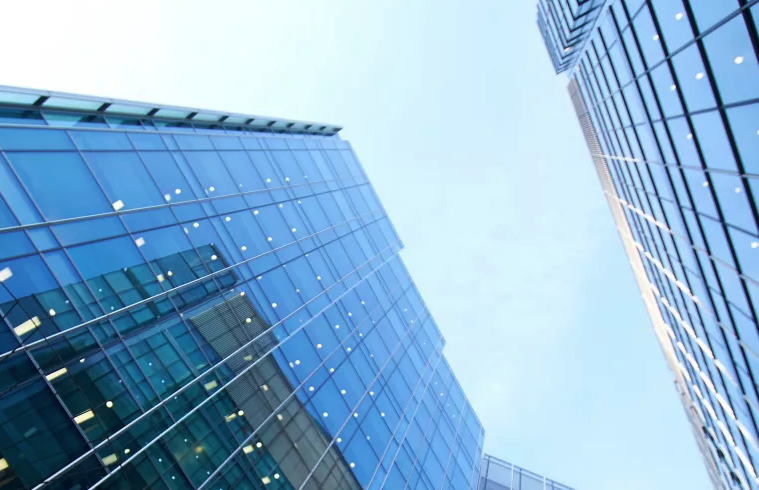 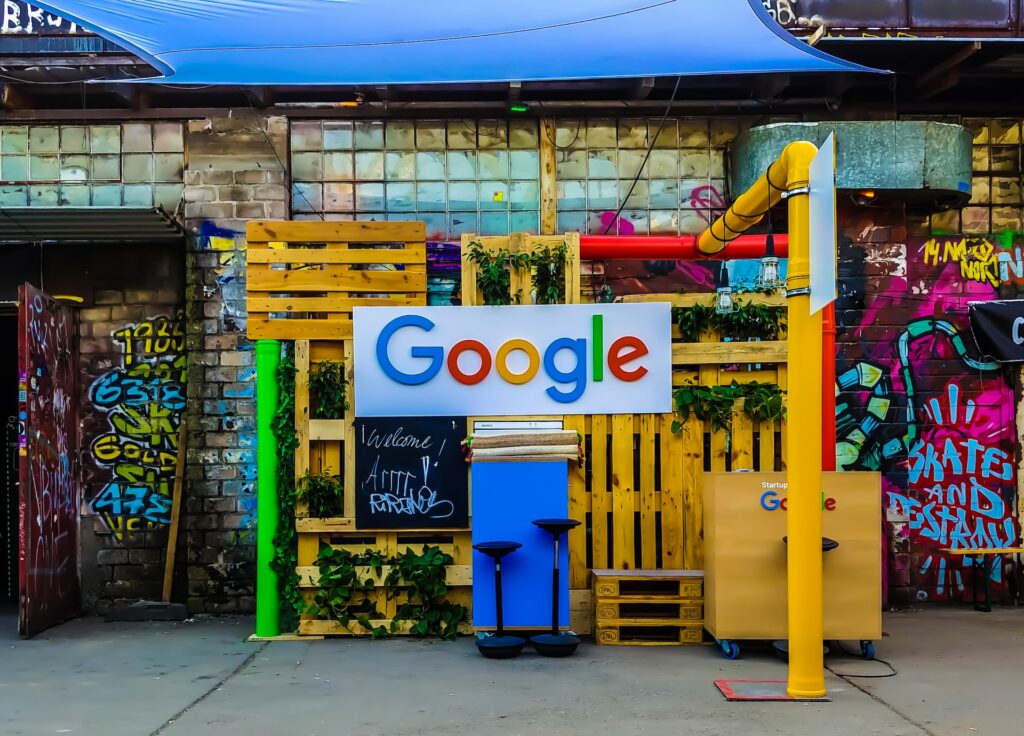