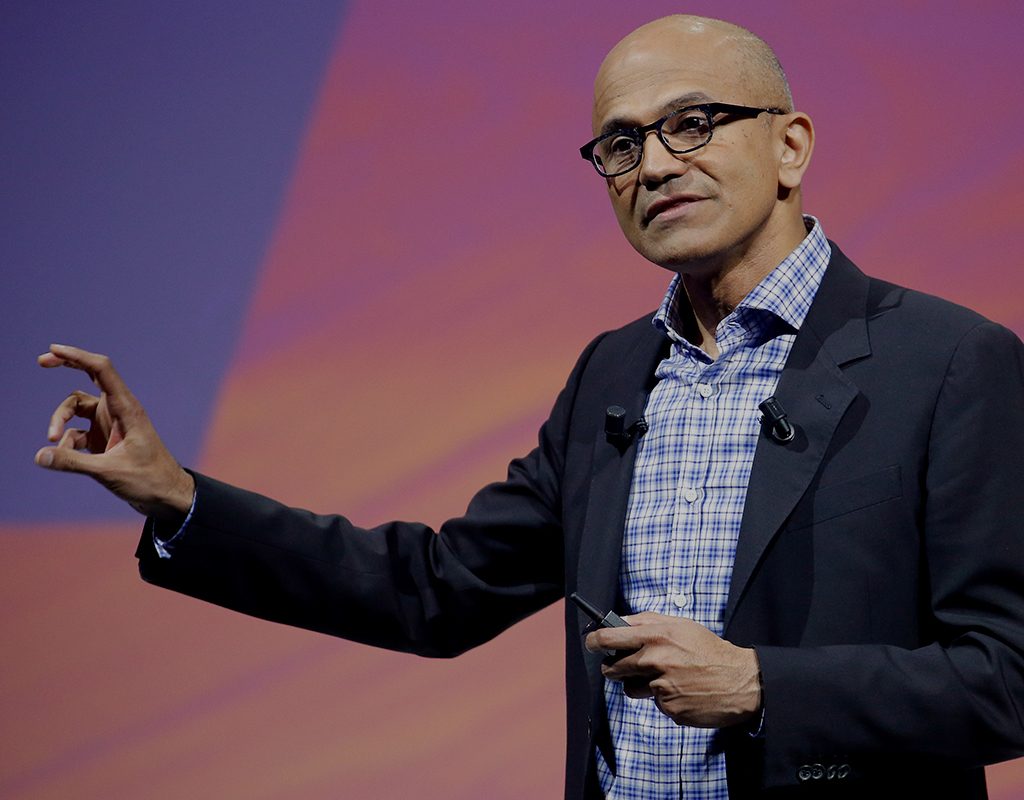 Microsoft has reported revenue of $51.9bn for Q4 2022, up 12 percent compared to the corresponding period of last year but falling short of Wall Street expectations.

However, in better-than-expected guidance for the fiscal year ahead, the software giant has predicted that revenue and operating income will increase at a double-digit pace, driven largely by demand for cloud computing services.

The company has maintained its full-year estimates and said it expects to see continued growth from cloud computing services. Although predicting fiscal first-quarter 2023 revenue of between $49.25bn and $50.25bn, which is below Wall Street’s consensus of $51.44bn, the company has forecast between $20.3bn and $20.6bn in revenue for its cloud business, in line with analyst’s expectations. Azure is expected to grow by 43 percent in constant-currency terms.

Diluted earnings per share was $2.23 in Q4, an increase of three percent from the same period last year but also below estimates. Operating income was up eight percent at $20.5bn and net income increased by two percent to $16.7bn. Commercial bookings grew 25 percent, while Microsoft Cloud revenue was up 28 percent year over year at $2bn.

The company said in its earnings statement that several “evolving macroeconomic conditions and other unforeseen items” have affected its results, including the ongoing war in Ukraine and an unfavorable foreign exchange rate movement within the quarter.

Microsoft also stated that extended production shutdowns in China and a deteriorating PC market contributed to the negative impact on Windows OEM revenue of over $300m, and noted that reductions in advertising spend have affected its Search business and LinkedIn.

Satya Nadella, chairman and chief executive officer of Microsoft, said: “We see real opportunity to help every customer in every industry use digital technology to overcome today’s challenges and emerge stronger. No company is better positioned than Microsoft to help organizations deliver on their digital imperative – so they can do more with less.” 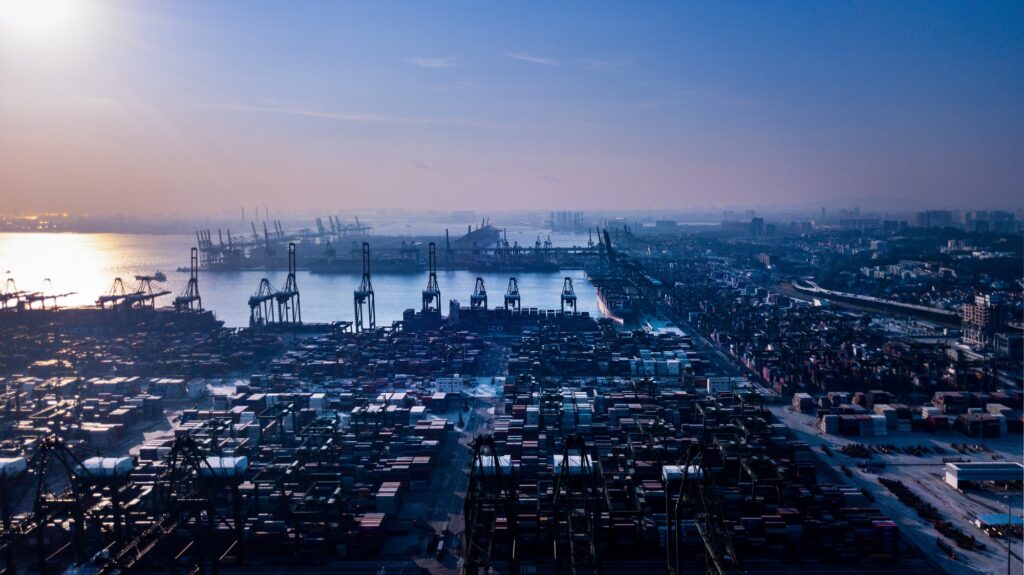 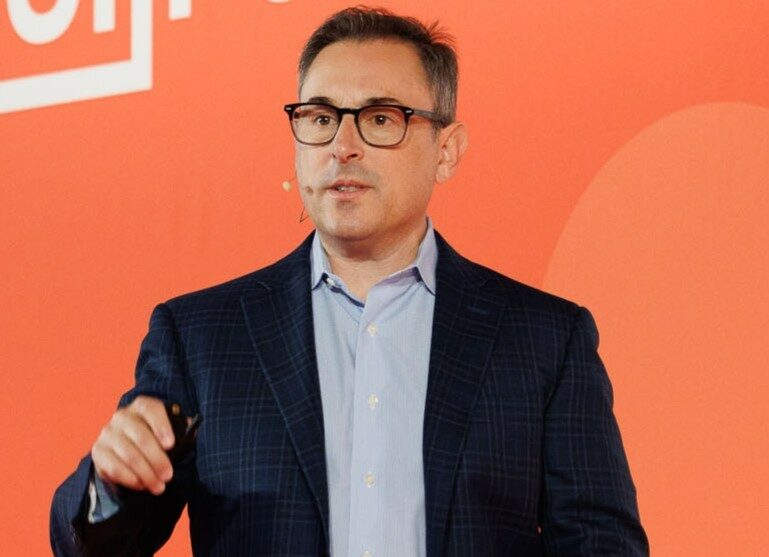 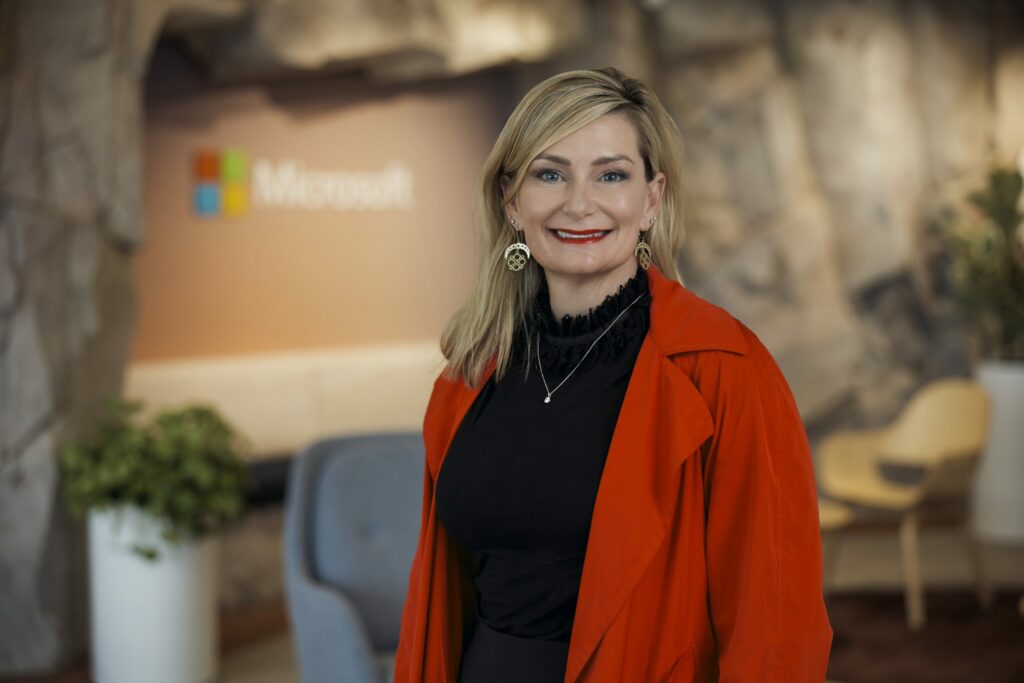