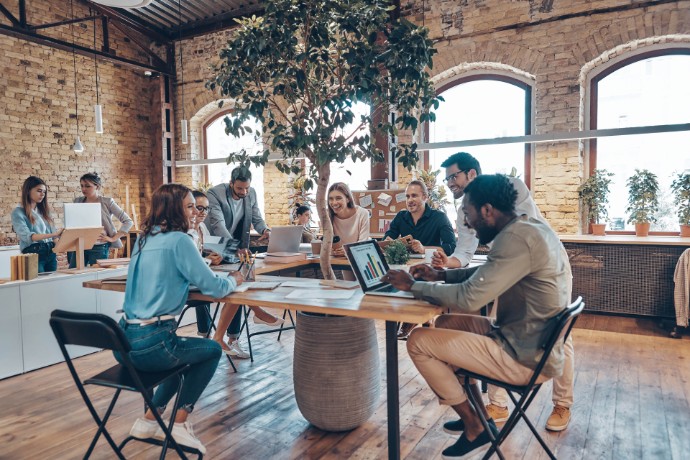 Leaders who prioritize workforce emotions in their transformations are 2.6 times more likely to be successful than those who don’t, according to research from EY and Oxford University’s Saïd Business School.

Based on a survey of 935 senior leaders and 1,127 workforce members across 23 countries and 16 industries, the research found that 52 percent of respondents in high-performing transformations believed their organization provided them with the emotional support they needed during the process. Conversely, the emotional strain on the workforce increases by 136 percent during an underperforming transformation.

Errol Gardner, EY global vice chair of consulting, said: “In a successful transformation, leaders invest at the outset to build the conditions for success, both at a rational and emotional level. By contrast, the emotional strain that both leaders and employees experience in a failed transformation comes at a high human cost. The key to turning transformation failure into success relies on the ability of organizations and their leaders to completely redesign transformations with humans at the center.”

Andrew White, senior fellow in management practice at Saïd Business School, University of Oxford, said: “Too often transformation is seen as a dirty word, a fig leaf for redundancies, where a failure in vision and leadership leads to an overworked, stressed and untrusting workforce. This research shows that bringing emotions to the heart of transformation significantly increases the chance of success and safeguards the well-being of workforces.”

The research concludes that maximizing the emotional impact of six key drivers can increase the probability of transformation success. These drivers include adapting and nurturing leadership skills; creating an inspirational vision that the workforce can believe in; building a culture that embraces and empowers everyone’s opinion; setting clear responsibilities and preparing for change; using technology to drive visible action; and finding the best ways to connect and co-create. 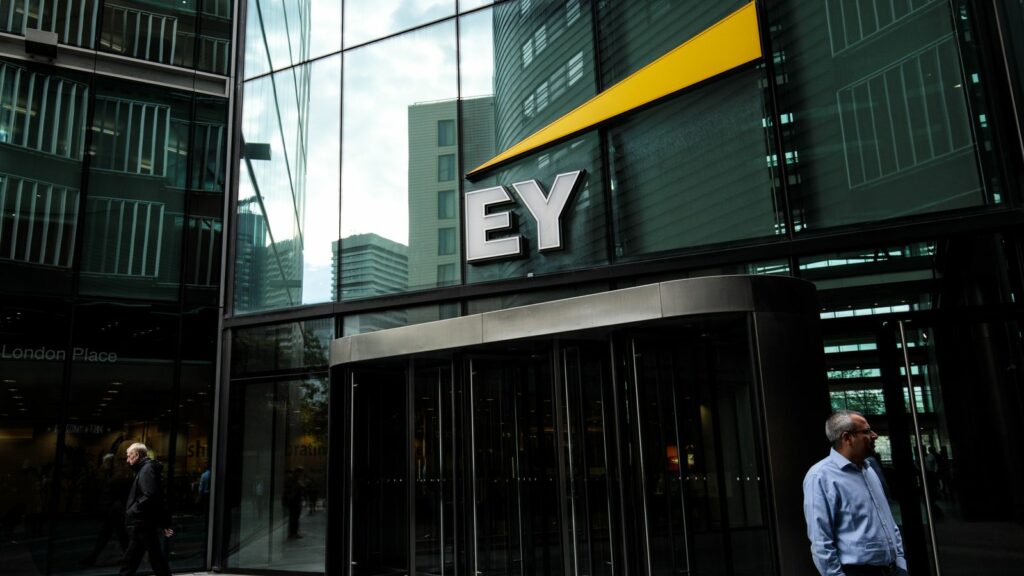 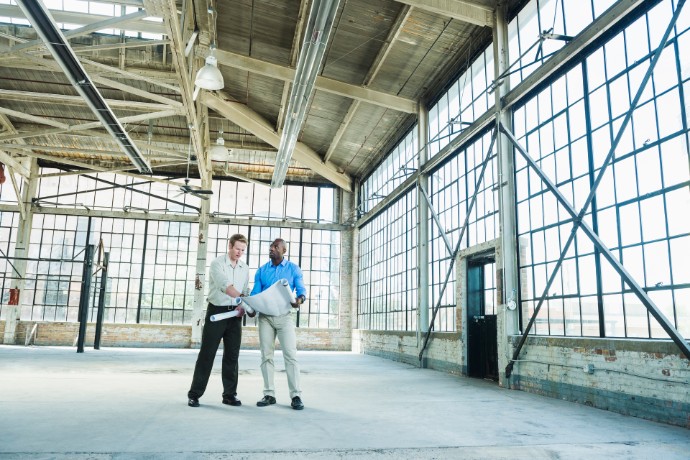