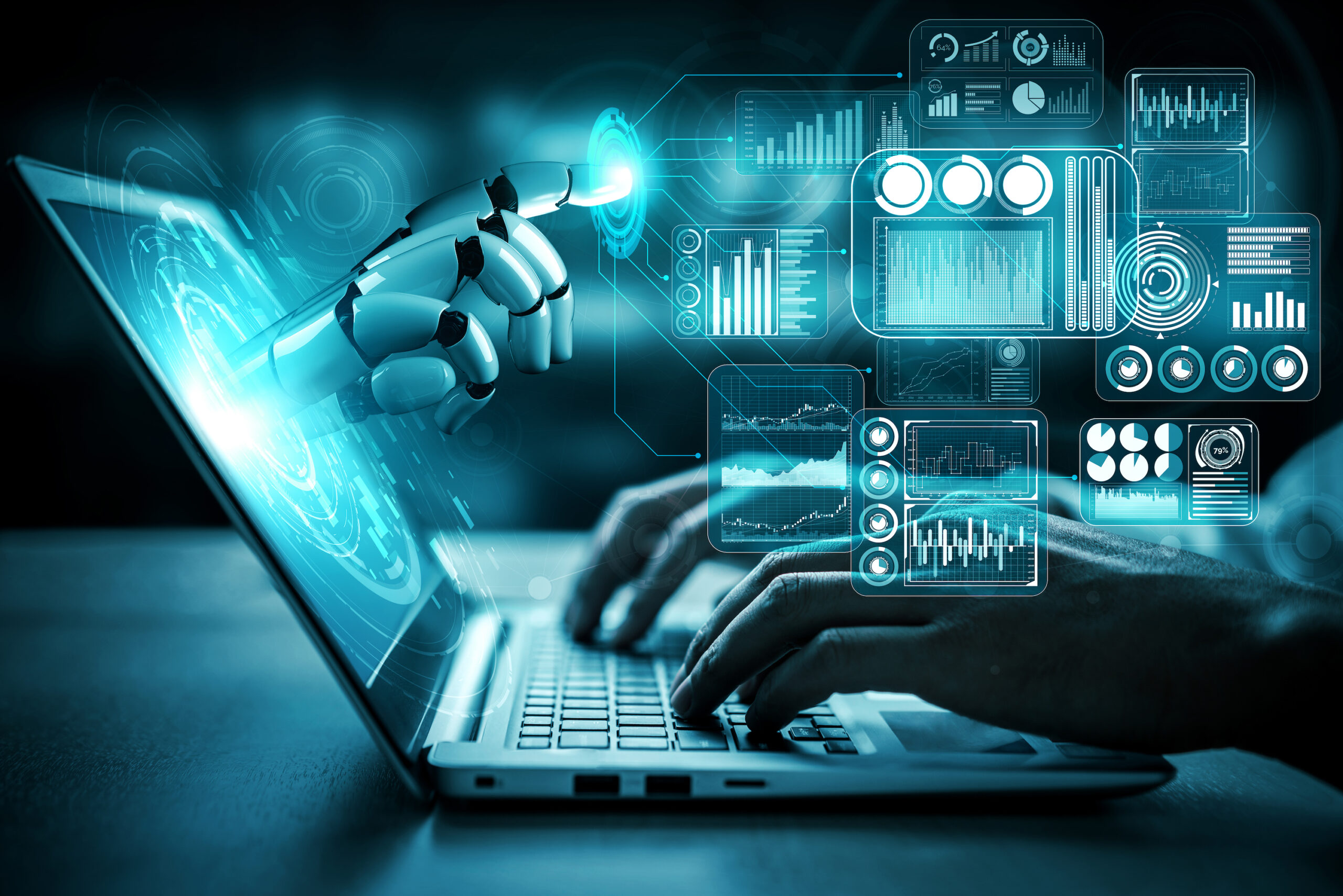 A global study from IBM has shown UK businesses are not progressing their use of AI at the same pace as other major European nations.

The findings from the IBM Global AI Adoption Index, conducted online through Morning Consult’s proprietary network of online providers, reveal that a shortage of skills is the top barrier to UK businesses leveraging AI, with 38 percent of UK respondents citing the skills gap as they key inhibitor to AI adoption, compared with 28 percent across Europe.

Around a third (33 percent) of UK respondents said their company had accelerated their rollout of AI in the past two years, compared with a European average of almost half (49 percent). More than a third (36 percent) of UK companies surveyed also stalled their AI investment in that period, versus 27 percent across Europe.

The data revealed that Italian and Spanish businesses are leaping ahead of their neighbours in leveraging AI, with 57 percent and 56 percent respectively saying they have increased their use of AI in the past two years.

Data from the AI Adoption Index suggests a significant proportion of UK companies are planning to use AI applications to address the shortage of labour and skills. Just over 40 percent plan to use AI to retrain their workforce – the second highest priority for AI investment after research & development – while 59 percent plan to use AI automation tools to reduce manual or repetitive tasks.

The findings also indicate the UK could be catching up with its neighbours as businesses emerge from the pandemic. The UK narrowly had the highest proportion of companies that were exploring using AI (47 percent). A majority (85 percent) of UK respondents also said their companies either have some kind of AI strategy or are developing one – only slightly behind the Europe average of 89 percent.

Ebru Binboga, director of data, AI and automation at IBM UK and Ireland, said: “Nearly three-quarters of UK businesses surveyed in the IBM Global AI Adoption Index said they are either exploring the use of AI or are actively deploying it in their operations. There is clear recognition of the value AI can bring to organisations as they look to address a range of priorities and unlock growth. The findings reveal that companies in the UK, and around the world, are investing in AI capabilities to help them overcome challenges such as skills and labour shortages and accelerate innovation. We’re also seeing a large proportion of UK businesses looking to AI to help them meet ambitious sustainability targets, highlighting the important role AI is playing both for organisations and society at large.” 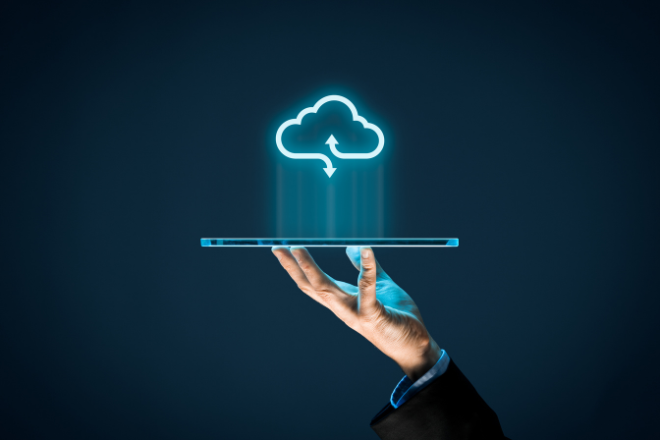