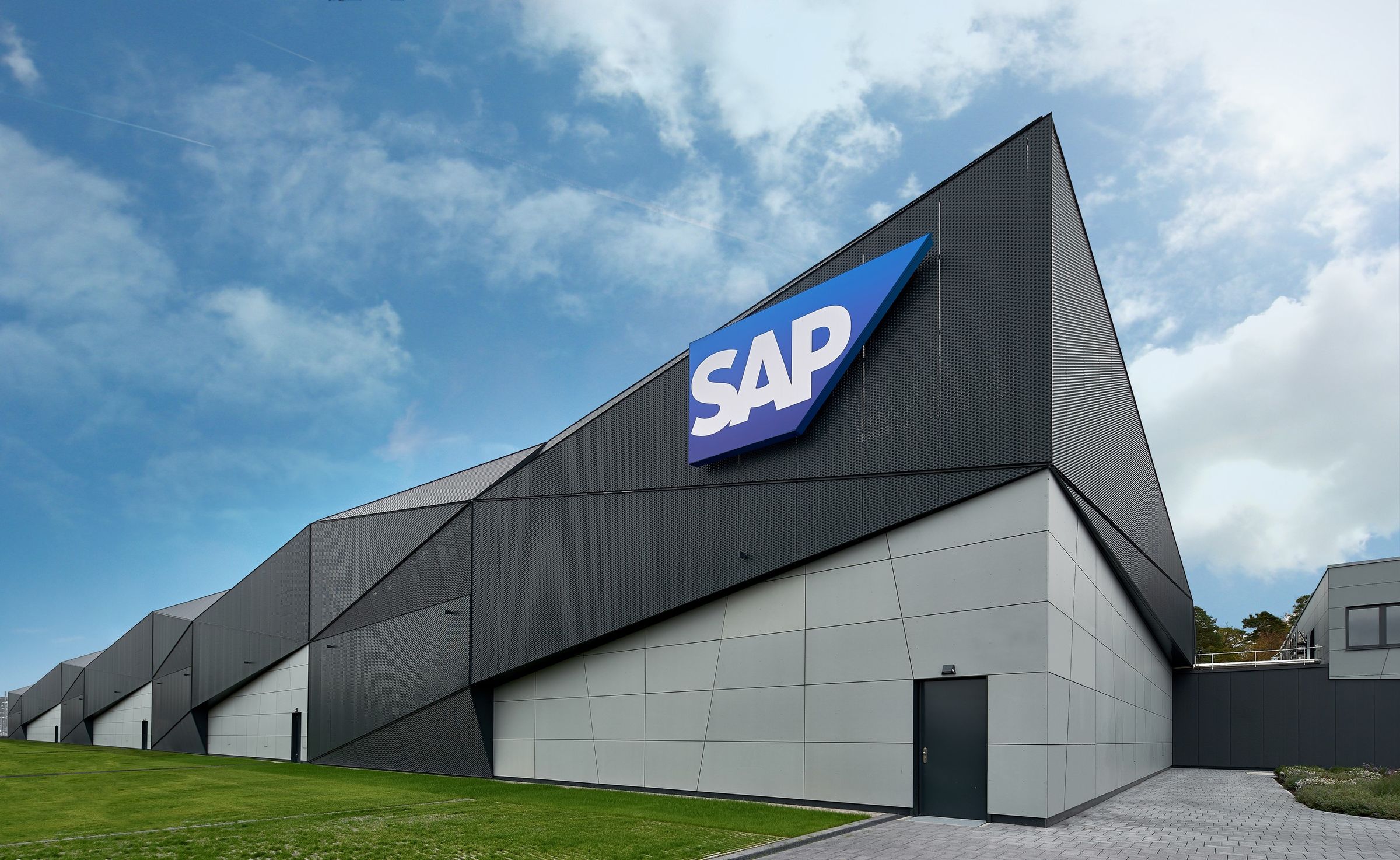 Research from the UK & Ireland SAP User Group (UKISUG), the independent not-for-profit organisation representing all users of SAP software, has revealed that a staggering 30 percent of SAP customers it polled had never heard of RISE with SAP. Only one in ten said they intended to use RISE in the next year – bleak reading for the German software powerhouse that has bet the farm RISE will help convert legacy customers to its S/4HANA proposition.

The survey of 106 SAP user organisations did reveal that 44 percent are either extremely or somewhat familiar with RISE. Whilst large enterprises are almost certainly getting up to speed with the RISE proposition, it is startling that such a high percentage of SAP’s customer base still has no idea what RISE is and how it could benefit it.

It’s not all doom and gloom; RISE is starting to persuade some SAP customers to make the investment in S/4HANA but the numbers suggest that the majority of those are either net-new names or larger organisations that would have been forced to upgrade anyway.

When SAP first announced RISE in February this year, we wrote: “…what about the tens of thousands of mid-sized SAP customers that simply cannot find a business case to justify the investment? SAP won’t maintain its position as the global ERP leader with a solution that only works for the top 10 percent of its customers. Developing a cost-effective migration path for the majority of its customers has to be SAP’s top priority in 2021.”

The results of the UKISUG poll (albeit a fairly small sample group) suggest that SAP is yet to find a solution to the problem that we identified some time ago.

Of the 11 percent that did say they intended to use RISE, the most cited reasons were to accelerate the move to S/4HANA (25 percent), simplify and accelerate the cloud journey (19 percent), reduce the number of contracts/providers companies must deal with (19 percent), and improve change management (17 percent).

When respondents were asked about why they weren’t planning to use RISE, not understanding the benefits (18 percent), not having seen enough customer case studies (15 percent), not moving to the cloud (12 percent), and avoiding vendor lock-in (12 percent) were the most frequent responses. The latter of these reasons is more understandable but it’s hard to fathom how a significant proportion of the SAP install base don’t understand the benefits or, worse still, have simply not heard of RISE.

Paul Cooper, chairman of the UK & Ireland SAP user group, said: “Our findings are very similar to recent research from both ASUG and DSAG in that it shows many organisations still aren’t overly familiar with RISE with SAP, what is covered by the single contract and how it could help them. Whether RISE can help customers build a strong case to move to S/4HANA is still to be seen. Every customer situation is different, but many need a much clearer understanding of the commercial impact and how it affects existing cloud investments before they can make an informed decision. We will be hosting a dedicated RISE with SAP stream at our conference later this month, which we hope will provide attendees with greater clarity.”

Michiel Verhoeven, managing director of SAP UK & Ireland, added: “RISE with SAP is designed to help organisations smoothly transition from on-premise legacy ERP systems to SAP S/4HANA Cloud, through simplifying, focusing and supporting transformation to a truly intelligent enterprise. This message is clearly resonating with the market, and we’ve already seen major UK brands in the form of Asda Stores, EG Group, Inchcape and Briggs of Burton capitalise on RISE to embrace their transformation journey with us.”

UKISUG is hosting its annual CONNECT conference on 28-30 November 2021. The dedicated RISE with SAP stream will feature presentations from SAP, NTT Data Business Solutions, Edenhouse and Inchcape, and will provide delegates with a deep dive into the scope and potential benefits of the service.

ERP Today will be at CONNECT so swing by our stand in the main exhibition hall to talk to our editorial team and catch up with our latest views on all things SAP. 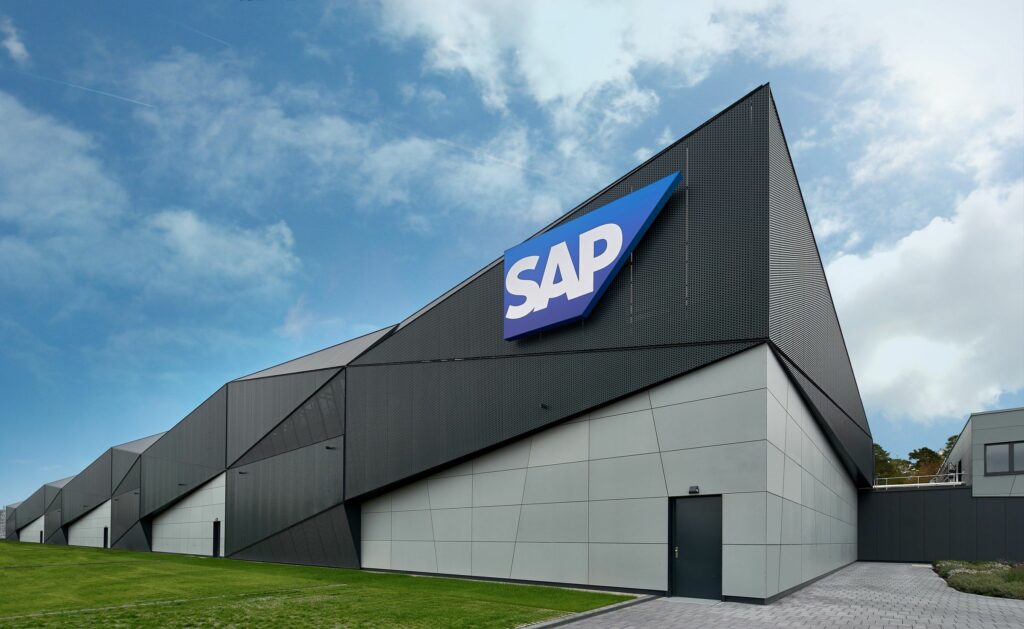 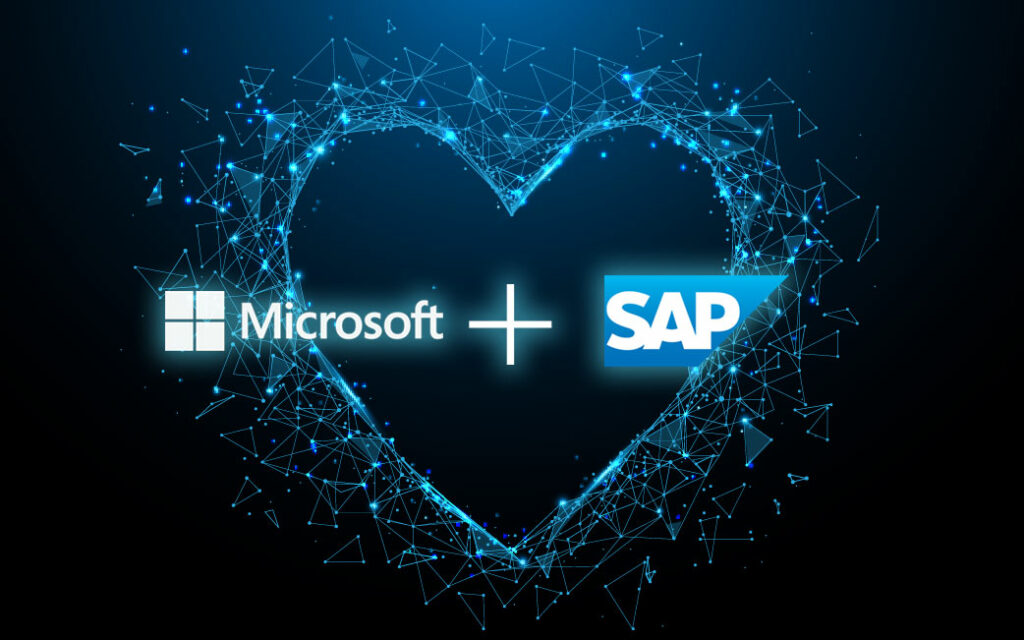