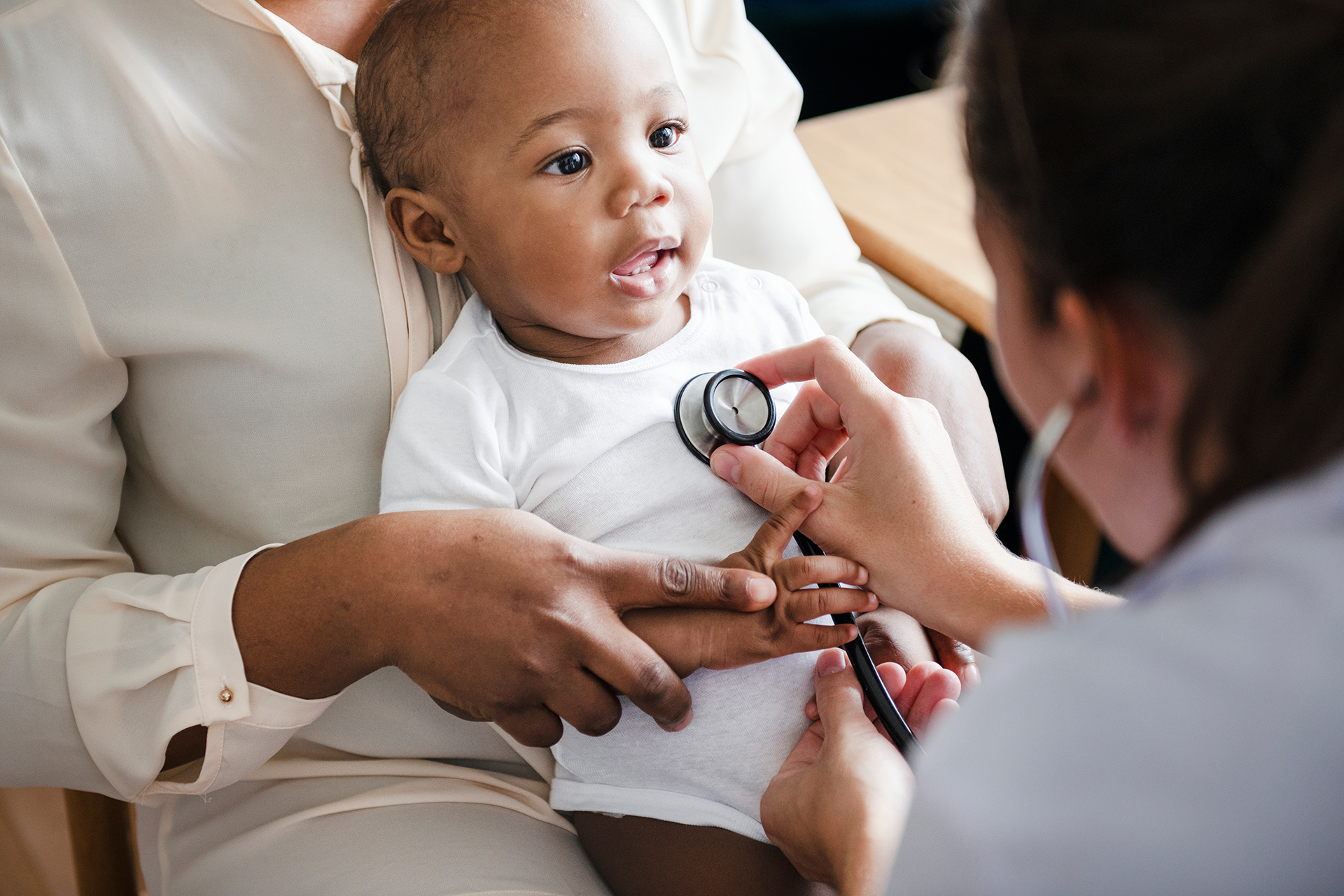 With Unit4, EGPAF will be able to better manage programs, maximize insight and efficiency in grant management, boost productivity and, ultimately, deliver the greatest impact for its critical mission – to fight for an AIDS-free generation.

EGPAF is a leader in the global fight to end HIV and AIDS, and an advocate for every child to live a full and healthy life into adulthood. For more than 30 years, EGPAF has been meeting urgent needs in pediatric HIV and AIDS in the world’s most affected regions – through prevention and treatment programs, research, and advocacy.

EGPAF has a global footprint reaching thousands of health facilities in 19 countries and relies heavily on US government grants. Its previous systems were insufficient in supporting operations at this scale and were not intended to support a project and grant-heavy non-profit organization.

Dave Dyer, regional president, North America, Unit4, said: “Unit4 has a specialist knowledge of the non-profit industry and has built tailored technology solutions that provide functionality, agility and a better digital experience for non-profits and improved working processes. We are honoured to be partnering with the Elizabeth Glaser Pediatric AIDS Foundation.”

Doug Horner, vice president, awards, compliance and operational excellence at EGPAF, said: “We were most impressed by Unit4’s robust features, reporting, user-friendly interfaces, intuitive workflow designer, and deep understanding of how a donor-funded organization like ours operates and we look forward to implementing a solution built to support our needs today and into the future.” 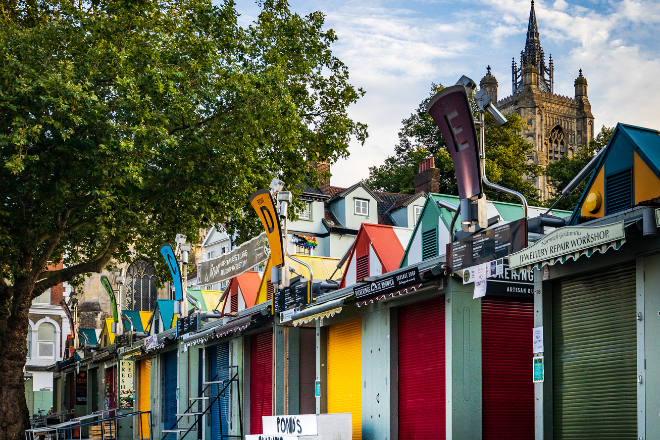 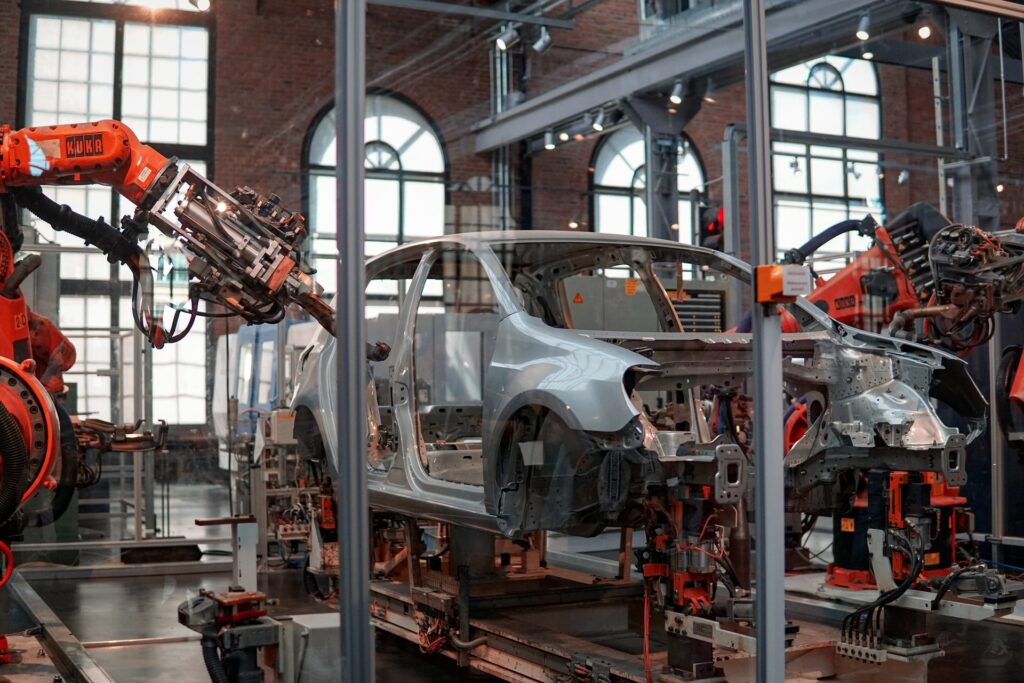 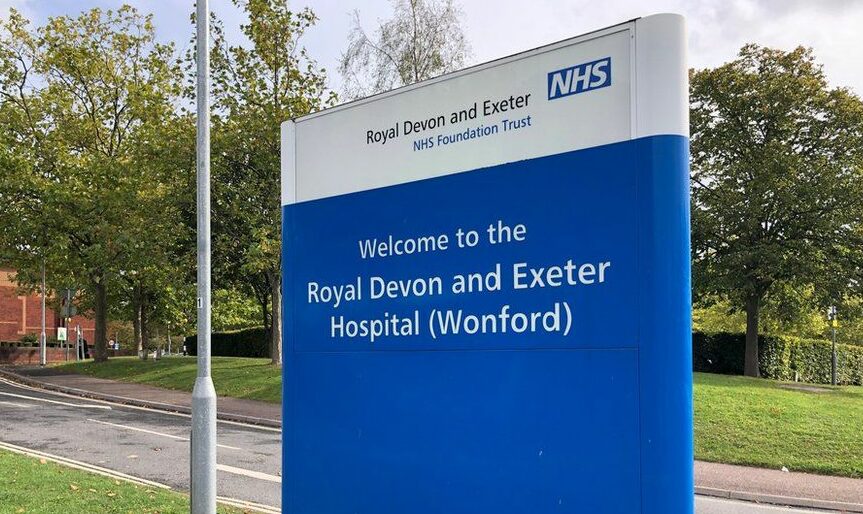