Enterprise upstart Celonis has launched two new updates to its process mining software, as announced at its Celosphere 2022 conference in Munich, Germany.

In an exclusive interview with ERP Today leading up to Celosphere, co-founder and co-CEO Alex Rinke explained how new platforms Celonis Process Sphere and Celonis Business Miner represent what he sees as a game changer in process mining.

“We’re basically launching a complete reinvention of the core technology,” said Rinke. “It’s a new way for customers to mine (and gain) an entirely new perspective on their businesses. It’s like moving from 2D to 3D.

“In reality, business is many organizations and processes interacting with each other. We want to be able to represent the entire event for the entire business and its multiple processes.”

The Process Sphere app provides companies with a multi-dimensional understanding of processes, helping to connect their end-to-end supply chains and understand the complex relationships between objects such as orders, requisitions, invoices, and shipments. In August Celonis secured $1bn at a $13bn valuation to tackle supply chain challenges, with Process Sphere doubling down on the company’s thesis.

“This economic condition…is going to sustain for some time,” as Rinke told ERP Today. “Businesses that can adapt quickly and run and execute well (we) can separate from those that can’t. These crises usually weed out the businesses which aren’t innovative enough.”

As viewed in a demo with Rinke, the platform’s UX design is an accessible one, bringing to mind the look of the NYC subway map. The company calls the solution the industry’s first “Process-MRI”.

Beta companies mentioned in the Celosphere announcement for Process Sphere include Mars and MOL Group. HSBC meanwhile were the customer focus for Celonis Business Miner.

Celonis has been having another record year of growth, with more than 2500 enterprise deployments worldwide. It also boasts partners such IBM and ServiceNow as it continues to chart an independent path in enterprise tech. 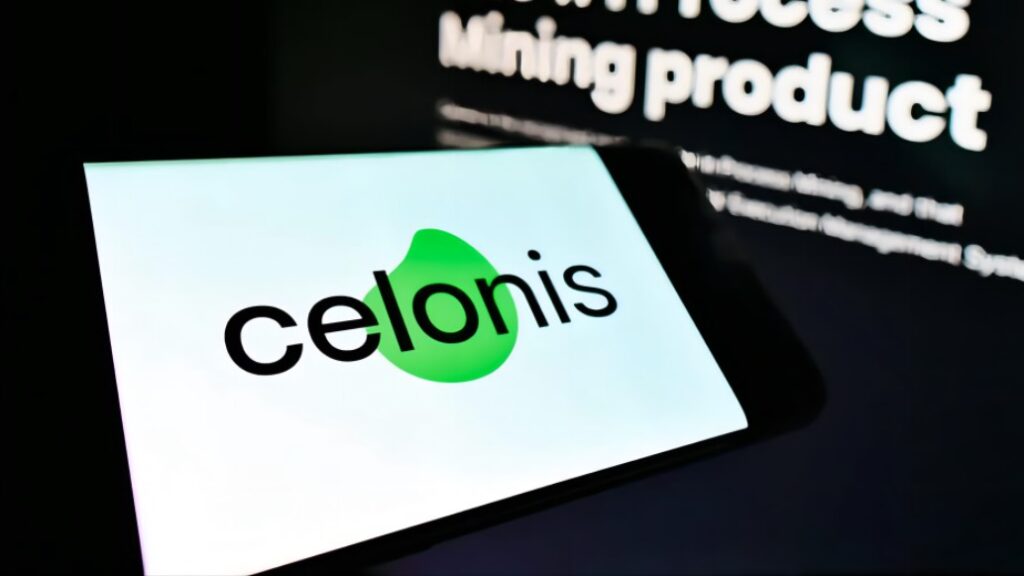