A reminder why just because you’ve got the title, doesn’t mean you’re necessarily qualified to do the job.

One of Monty Python’s most celebrated sketches is the vocational guidance counsellor. Tired of his lonely dreary life in chartered accountancy, Herbert Anchovy (Michael Palin) goes in to discuss career options with the careers specialist (John Cleese).

Keen to explore a life beyond the balance sheet, Mr Anchovy says he wants to be a lion tamer, so the conversation plays out as follows:

Counsellor: Fine, fine. But do you, do you have any qualifications?

Anchovy: Yes, a hat. A lion taming hat. A hat with ‘lion tamer’ on it. I got it at Harrods. And it lights up saying ‘lion tamer’ in great big neon letters so that you can tame them after dark when they’re less stroppy.

Comedy mirth notwithstanding, there is perhaps a lesson here for us all: just because you’ve got that hat, doesn’t mean you’re necessarily qualified to do the job.

The current rise of automation technologies is producing a variety of ‘hat skills’ in the form of abstracted functions that make complex tasks easier and more intuitive to complete.

The new IT democracy

The IT vendors behind many of these new functionalities are fond of calling their toolsets ‘democratisation enablers’.  From software programming itself with low-code and no-code platforms, to highly complex data science tasks and onward to big data analytics and upper levels of user interface design, we’re now at the point where we can enjoy the democratisation of technology at almost every level imaginable.

What we are witnessing here is big. This is a step-change in the way technology is interacted with and deployed. Arguably, gaining the most traction and interest in this space is the use of low-code and no-code platforms, so what are they and how happy or worried should we be about them?

“In the most basic terms, low-code is still relatively high-level software coding, if that doesn’t sound too tautological. It is the platform-level ability to use workflow accelerators, defined architectural constructs and codified short-cuts in the process of building a software application, service or wider system. Low-code tools are tools for software developers,” explains Prakash Vyas, head of portfolio marketing at high-performance software application platform company OutSystems.

OutSystems is a company known for its low-code prowess alongside other industry stalwarts in this space including Appian, Mendix, Pega and others. Vyas clarifies low-code’s position over and above no-code platforms, which typically offer drag-and-drop functionalities usable by layperson businesspersons with little or no technical training.

“There’s no ‘worry’ factor in low-code, or no-code for that matter. Nobody is being put out of a job and nobody is going to have to work with rogue elements inside their corporate software estate created by citizen developers that fail to integrate with the core IT function and the company mission.

“These tools work to alleviate some of the pressure off our already overstretched developers, so that programmers can focus on higher-value tasks. Further and very importantly, these capabilities should only be used within the realms of company policy and process to ensure compliance, efficacy and efficiency – and any good platform will have those caveats and controls baked-in from the start,” continues Vyas.

But low-code and no-code is not the only breeding ground for these new efficiencies. Now that we have become more used to big data and all collectively understood the importance of data analytics leading to what the industry loves to call ‘actionable insight’ as a part of contemporary business operations, we can talk about the democratisation of data science, too.

“The tech sector needs more data workers – globally – at almost every level. There’s massively increased demand for data analytics to generate strategies that can mitigate today’s market disruption. In the same way that low-code and no-code has answered the need for more developers, data science and analytics is experiencing a similar reimagining and reinvention. Data is becoming the lingua franca of business,” says David Sweenor, senior director for product marketing at analytics automation platform company Alteryx.

Sweenor is clearly keen to agree with the thread of this discussion – after all, his company specialises in data analytics automation – so what insight can he provide over and above the basic bread and butter that we already know?

“In practical terms, we need to understand what’s happening at an operational level to grasp the need behind more approachable analytics and data science tools. Data scientists are often expensive, highly educated and very occasionally grumpy (I joke) – the cost factor needs to balance with the value they bring to the business. Hiring a team exclusively made up of data scientists just isn’t cost effective. It often takes just as much time to brief an analytics process or model request and come up with an analysis game plan as it would for the business people to answer that same question themselves with a little training.

Let your data scientists code their way to Nirvana, and leave the day-to-day data work to the upskilled in-department experts – David Sweenor, Alteryx 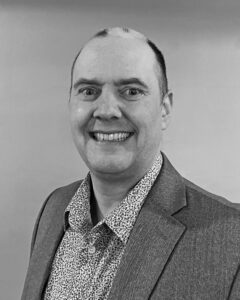 “Just because you’ve got the right hat, doesn’t mean you’ve got the right experience to ‘tame the lions’. In many cases, having too many lion tamers means other critical roles (lion feeder being synonymous with data engineer) are missed. Ultimately, it’s a case of letting people do what they’re best at. Let your data scientists code their way to Nirvana, and leave the day-to-day data work to the upskilled in-department experts. They know their work best, so they’re generally also the best people to solve the problem.”

No risk of lions, so far

So far so good then. It sounds like the abstracted world of low-code and no-code combined with considerably lowered data science is a lion tamer free zone with little or no risk of a big cat mauling, right? The answer is yes, but with a note of caution.

There will naturally be some concerns in this sector of the IT market related to over-engineering. You used to be able to fix your car in the backyard if you had a little know-how and were good with spanners. In the modern age of automotive engineering when cars need to be rebooted to install software updates, that’s no longer always possible. Some of the same concerns exist in the citizen technologist space.

Webcon’s VP of North America and chief evangelist Mike Fitzmaurice warns us to stop and think about all the other elements involved in building software. From initial steps to gather user requirements, onward to version and change management, then through to monitoring, maintenance and updates, Fitzmaurice (who is a staunch advocate of low-code) warns us not to just focus on construction, but to also think about wider system health.

Webcon itself is known for its low-code business process automation platform, so the company has a vested interest in making this space successful. What Fitzmaurice and team are keen to avoid is the use of any citizen technology that builds a service designed to just help ‘scratch a personal itch’ for the person developing it.

His personal vision also has room for a hybrid model that he calls citizen-assisted development. This is a scenario where citizens retain ownership and management of a software service’s design DNA, but professional software engineers and data scientists manage the development in what is effectively a fusion team of peers.

Senior vice president of strategic services at cloud DevOps company Copado is Daniel Riedel. Pointing out analyst musings from Gartner that predict by 2025, 70 percent of new applications developed by enterprises will use low-code or no-code technologies. Riedel calls this phenomenal growth that cannot be ignored.

“Again, this is not necessarily surprising – it is a simple numbers game. Morgan Stanley has predicted a global shortage of 12 million professional software developers by 2024 and – almost in response – Gartner predicts that by 2023, the number of active citizen developers at large enterprises will be at least four times the number of professional developers,” says Riedel.

OWASP sting in the tail

Stepping outside of the citizen technologist sphere (as we now have done), not everyone is quite as sold on the security aspect of these platforms. The Open Web Application Security Project (OWASP) foundation recently unveiled a list of the most potent threats posed by low-code/no-code, with identity misuse topping the list.

As part of that report, OWASP notes: “As low-code and no-code platforms proliferate and become widely used by organisations, there is a clear and immediate need to create awareness around security and privacy risks related to applications developed on such platforms.”

In response to security threats, Copado’s Riedel reminds us that professional software applications developers have been moving towards DevSecOps for quite some time. But for this army of citizen developers, the idea of embedding and integrating security as a shared responsibility throughout the entire application lifecycle, simply does not occur.

The lesson from Copado is clear, i.e. businesses must understand that whilst the security within the technology may protect their platform, it will not automatically protect the logic and applications that are built on top of that platform. The second a user factors in an ‘if/or’ statement to drive a path of logic in how the technology is being used, so opens the potential for holes to arise.

The number of active citizen developers at large enterprises

will be at least four times the number of professional developers – Daniel Riedel, Copado 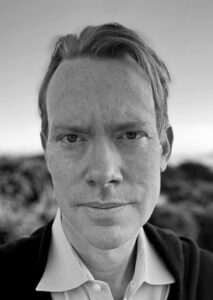 Coming full circle then, we can surmise that like citizen lion taming, just having the hat is not necessarily enough to fully qualify the use of citizen technology platforms. In both fields, we need to know the scope of the arena we stand in, when to crack the whip – and we need to know just how sharp those teeth and claws are in the first place.

If we get all that right, then we could be headed for the big top. 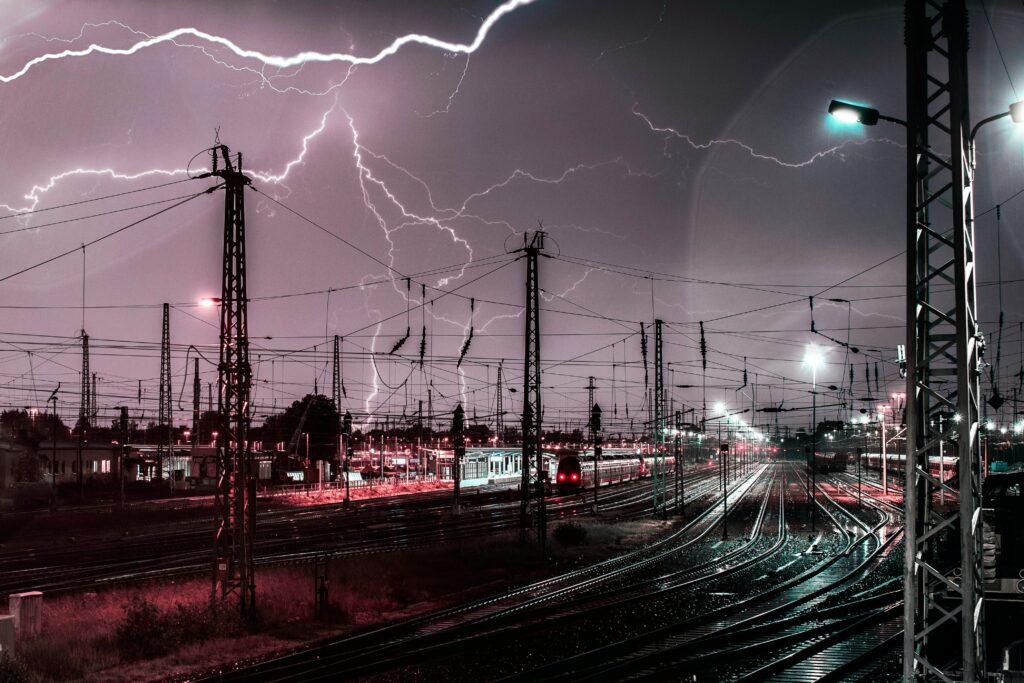 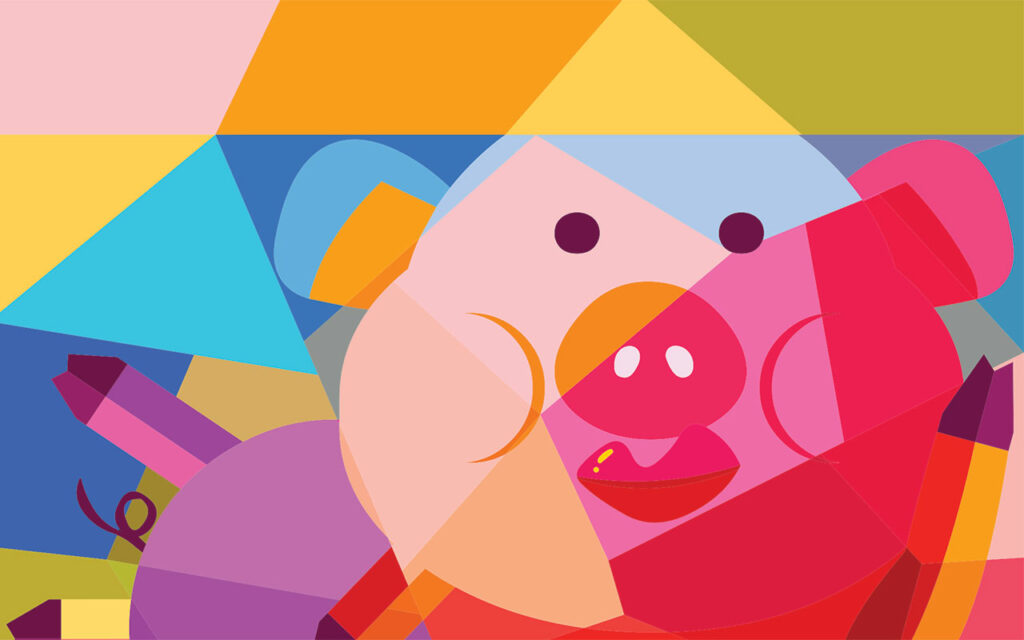 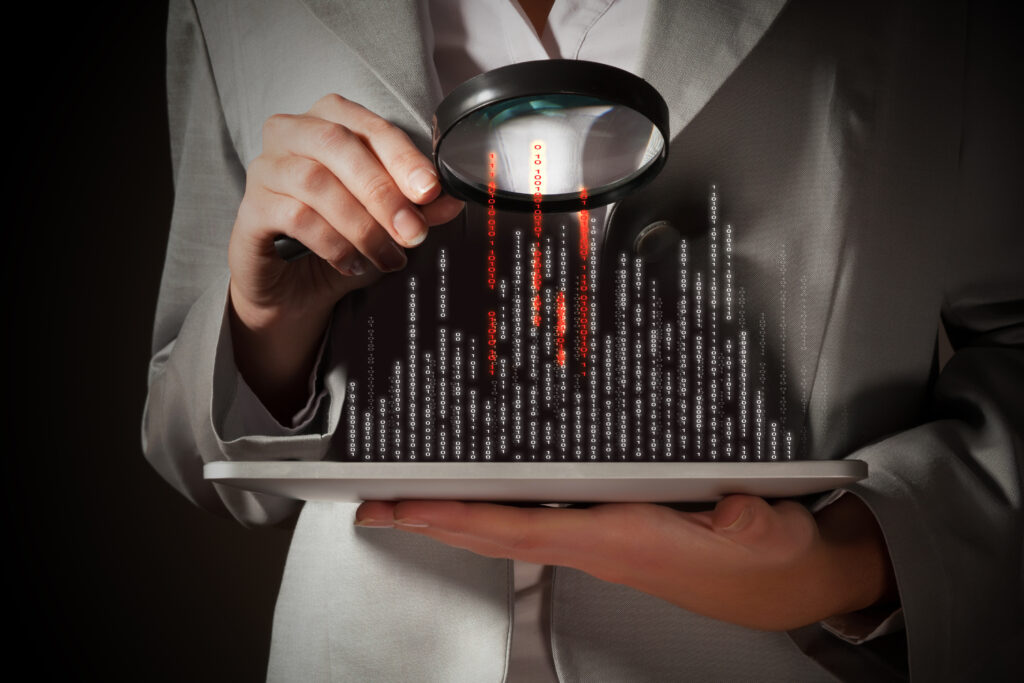