In an apparent attempt to alleviate upgrade fatigue among licensees, the Oracle “continuous innovation” model was rolled out in 2013 with PeopleSoft. The model has since been expanded across its applications portfolio. The model supposedly eliminates disruptions from major upgrades, lets licensees pick and choose upgrade implementation, and provides long-term premium support. Sounds great…but for whom? Dan Woods from Early Adopter Research surfaces some important pitfalls of the continuous delivery model.

For starters, what exactly is Oracle’s continuous innovation model? In “Dissecting the Oracle Continuous Innovation Model: Great Deal for You or Oracle?,” Woods explains what the model is, what it isn’t, and possible motivations for Oracle’s shift. He defines the model as follows: ”Instead of upgrades, customers will get continuous updates, released at varying frequency depending on the application.”

Despite the different terminology, updates start to sound a lot like upgrades.

Upgrades imply a substantial set of changes worthy of a version implementation — think PeopleSoft 8.0 to 9.0. — while an update is a smaller package of improvements delivered more frequently.

To get on Oracle’s continuous innovation road, however, licensees must first upgrade to the latest version. For licensees with stable releases, that could mean major work for a minor payoff other than the hope of valuable updates down the road. Though Oracle states that the updates are optional, to access the support that organizations are already paying approximately 20% of license costs for, they’ll need to be up to date on updates.

In “The True Costs and Burdens of Oracle’s Continuous Innovation Model,” Woods dives deeper into the impact of the continuous innovation model on licensees. PeopleSoft has used this model since 2013. In an analysis of more than 400 updates released in that period, 95% had no significant new features. That’s only an estimated five-cent return on each dollar spent.

Woods suggests that the cost and disruption of multiple updates a year is equivalent to huge upgrades every few years.

As Woods points out in “Reasons PeopleSoft Users Are Sitting Tight with Current Versions,” PeopleSoft licensees with stable systems built on older versions have no motivation to upgrade. He quotes survey data that reveals nine out of ten survey respondents are satisfied with their current release. The majority of those who made the jump to 9.2 did so just to keep full support. However, a growing number of licensees are finding better support quality for up to 90% off total maintenance costs with independent, third-party support.

Which leads to the inevitable question, “Are Oracle’s Continuous Updates Worth It?” In this article, Woods cautions IT leaders to consider the added responsibilities and costs of the continuous innovation model. In addition to paying the 20% fee for access to updates, organizations also need to factor in a possible upgrade to get to the latest version. After the upgrade, IT needs to retain the infrastructure and expertise to keep up with testing, validating, applying, and governing the update process multiple times a year.

To evaluate the risks and benefits, Woods presents a list of critical questions for CEOs to consider in “Five Questions CEOs Should Ask about Oracle’s Continuous Innovation Model.” These questions help CEOs take a pragmatic look at the true value of the continuous innovation model to their organization’s roadmap. They also help CEOs evaluate alternatives, such as third-party support for PeopleSoft, that provide premium support for a fraction of the cost. Funds and resources used to chase Oracle’s continuous innovation model could then be invested in innovating around current releases to add functionality and enhancements that align with a Business-Driven Roadmap instead of Oracle’s roadmap. 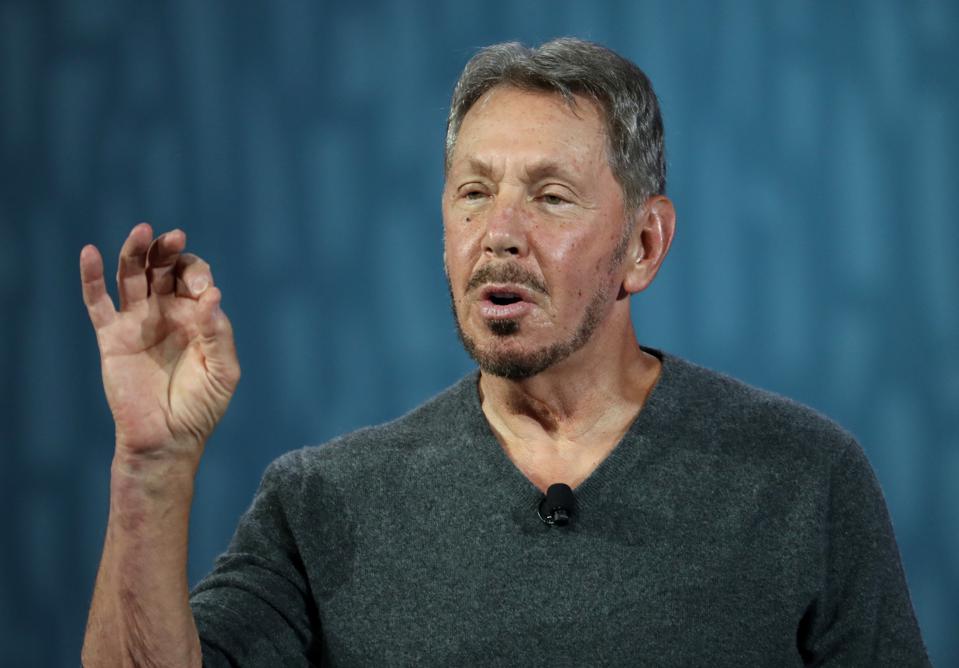 Blogs Oracle deepens its reach into social media, sort of 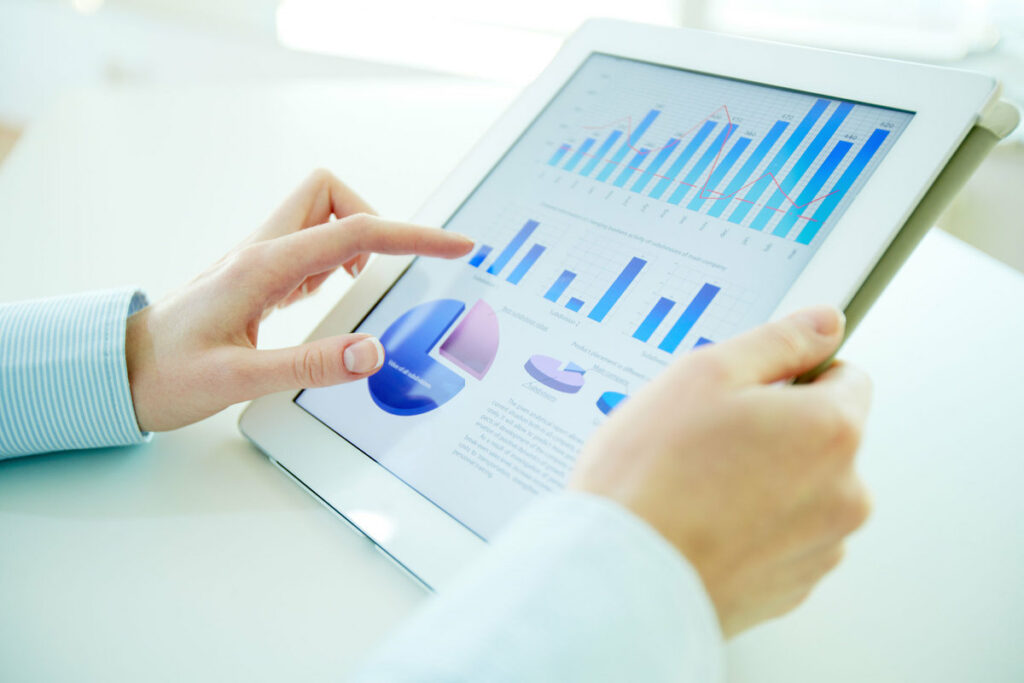 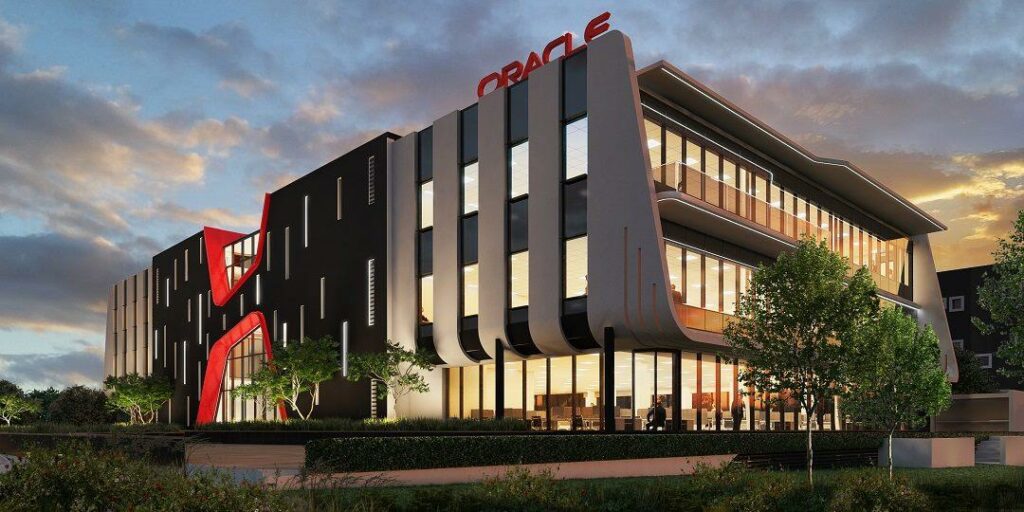