We’re encouraged to choose more sustainable options every day – and this extends to the decisions organisations make when purchasing technology. For any number of reasons, sustainability is an increasingly important factor in the IT decision making process today. In many cases, firms will be looking to  comply with legislation – the UK has set a net zero carbon emissions target by 2050. They may also be responding to pressure from customers and shareholders, or merely reflecting the viewpoint of a new generation of tech purchasers.

IDC research shows that 65 percent of IT executives in Europe plan to dedicate between 10-50 percent of their strategic budget to sustainable products and services in 2021 – a trend that is particularly prominent across large organisations. “Data from our 2020 surveys shows that up to 60 percent of European RFPs were already asking for sustainability credentials from their IT providers. Both from the point of view of how sustainable the provider was but also how their specific technology solutions could help the customer become more sustainable itself,” says Marta Munoz, who heads up IDC’s EMEA sustainability practice.

This can be a relatively new area for some… there is a fair amount of greenwashing in the industry – Marta Munoz, IDC

Cloud is often used as part of this green argument. Though not without its own impact on energy usage and carbon emissions, the cloud is considered inherently more sustainable than traditional approaches to consuming IT. ‘The adoption of cloud models and services presents organisations with an opportunity to demonstrate a relatively ‘quick win’ for cutting down emissions related to their operations,’ notes techUK in its paper, Cloud 2020 and Beyond. Transitioning from a traditional datacentre to cloud can be a rapid route to improving an organisation’s eco-credentials, agrees James Kilby, senior consultant at cloud consultancy, Xtravirt. “Flexible, on-demand access to different compute and storage capabilities shared across a cloud provider’s customers means that there is a reduction in unused capacity and, once requirements have passed, resources are reused by other cloud customers effectively providing server recycling,” he explains. It also seems timely to talk about sustainability in the cloud, given the take up of cloud services to facilitate remote working during the pandemic. The Cloud Industry Forum reports that 55 percent of UK firms have increased their cloud adoption as a direct result of COVID-19. “Alongside data sovereignty and security, we are seeing sustainability play an expanding role in the customer decision making process. It being a key section in every single RFP and accounting for up to 25 percent in the make-up of the final decision,” says François Sterin, EVP and chief industrial officer at Europe’s sole hyperscaler, OVHcloud. “As we head towards the COP26 [UN Climate Change Conference UK] in Glasgow, November 2021, we can expect that sustainability and the circular economy will be key factors to consider when looking at post-COVID recovery in 2021.”

It’s not easy being green

It is undeniable that sustainability sells – and consumers are increasingly seeking out eco-friendly goods for which they are willing to pay a premium. But with that premium comes the temptation by the vendor or service provider to give the impression that its products and services are a more environmentally friendly option – which may not necessarily be true. Indeed, last year the Competition and Markets Authority (CMA) launched a consultation on the impact of ‘eco-friendly’ claims in the promotion of goods and services. So, what does that mean for cloud customers? Organisations increasingly rely on their IT service providers to help them incorporate sustainability targets into products and services they deliver. IDC notes that 60 percent of firms also see their IT partners as playing a crucial role in helping firms achieve their sustainability goals. But with the accelerated take-up of cloud and the current global debate around sustainability, could there be a factor of ‘greenwashing’ by the cloud industry, too? The less-than-salacious answer is there is undoubtedly an element of greenwashing, as in every industry. IDC’s Munoz explains that there is a host of new regulations set to be introduced in Europe, including the European Green Deal, 2030 Climate Target Plan, New Circular Economy Action Plan, Non-Financial Reporting Directive and the Sustainable Corporate Directive. Organisations will see themselves increasingly having to report on these issues, not only for regulatory purposes but also to generate deals and business. “This can be a relatively new area for some IT players (cloud providers included) who do not have the internal structures, goals or governance to support these initiatives, and there is a fair amount of greenwashing in the industry,” she says. “However, I would argue that the tools to enable increasing transparency when sharing this information, and the level of knowledge and sophistication from customers when requiring sustainability information, are certainly improving rapidly, so greenwashing is becoming easier to spot.”

Transitioning to cloud can be a rapid route to improving an organisation’s ecocredentials – James Kilby, Xtravirt

Moreover, there appears to be real effort on the part of the public cloud giants to make sustainability a reality. Microsoft Azure, AWS and Google Cloud have all publicly announced ambitious environmental targets towards which they are working. Most cloud providers already use 100 percent renewable energies in their datacentres, for example, and some are investing heavily in innovative technologies to allow them to migrate back up power to non-fossil fuel types of energy, such as hydrogen. Equally, transferring workloads to facilities that can make use of renewable energies is becoming a common practice (‘chasing the sun’ workloads) amongst the most advanced providers. There are other ways, too, in which cloud providers are implementing sustainability into their model including recycling and remanufacturing of equipment and using excess heat for surrounding buildings. Just recently, Microsoft Azure announced its intention to introduce a carbon tax for suppliers. “Microsoft has always massively advocated for more sustainable futures, so we have very big, bold bets that we’re making around sustainability ourselves around being carbon negative,” says Glen Robinson, national technology officer at Microsoft UK.

The sustainability of the cloud lies in how it is architected – Michael Chalmers, Contino

“This is not just carbon neutral, we’ve made a commitment that by 2030 we will be carbon negative, and by 2050, we would have extracted all the carbon that our businesses ever expelled into the atmosphere.” Elsewhere, an AWS commissioned report by 451 Research claims that moving to the cloud platform can help customers reduce the carbon footprint of their IT operations by up to 88 percent. Michael Chalmers, MD EMEA at cloud consultancy, Contino agrees that in comparison to legacy or on-premise tech, the public cloud – when used optimally – is far greener. “The sustainability of the cloud lies in how it is architected: it’s a distributed system that, firstly, is used by multiple tenants and, secondly, is highly conducive to automation. Multi-tenancy means that users share servers, gaining environmental efficiencies. Its capacity for automation means that any servers that are not being used can be automatically spun down to save resources. “The big three cloud companies – AWS, Microsoft, Google – are dedicated to sustainability, each having made great strides towards using 100 percent renewable energy to power their data centres. This doubles down upon the efforts that smaller businesses can make to reduce their carbon footprints.”

Companies will keep the servers running continuously due to it being a lower risk – Pete Watson, Atlas Cloud

It is, however, important to differentiate between private and public cloud adoption when it comes to making sustainable choices. “With a private cloud model, the focus is on ownership, meaning that companies rent rack space rather than its servers. This results in servers being switched on 24/7, as this doesn’t cost any more – apart from the power which isn’t entirely bank-breaking. Companies will keep the servers running continuously due to it being a lower risk as some may fail during a restart,” explains Pete Watson, CEO of cloud managed service provider (MSP) and Microsoft Azure partner, Atlas Cloud. “Therefore, the private cloud isn’t exactly environmentally friendly and is certainly not a ‘green’ way of approaching the cloud.” However, he notes that public cloud models are consumption-driven, meaning it runs on a pay-per-second pricing model which works only when the server is needed and switched on. “MSPs like ourselves manage this and Microsoft has a responsibility to protect them from failure, with confidence and trust in its own pricing model,” he says.

Interestingly, Robin Gardner, strategic services director at Xtravirt, notes that there are few organisations that can accurately quantify the environmental benefit of adopting the cloud, because, they don’t have the full handle on the costs, environmental or otherwise, associated with running and managing a sprawling on-premise infrastructure. “What is true, is that when it is set up correctly, a move to the cloud provides organisations with improved visibility over costs. Not only are repeatable billing mechanisms for example ideal for business reporting, cross charging, and budget forecasting, but environmental metrics and reporting can be put in place too.” It is important to remember too, that while it offers many benefits, the public cloud is not a suitable environment for all workloads. This is often the case for certain legacy applications, or if there are geographical or compliance issues around an organisation’s data for example – and no amount of hard sell on sustainability will change that. However, with sustainability playing an increasingly significant role in IT decision-making, the cloud will likely appear to be the green destination of choice for many organisations. 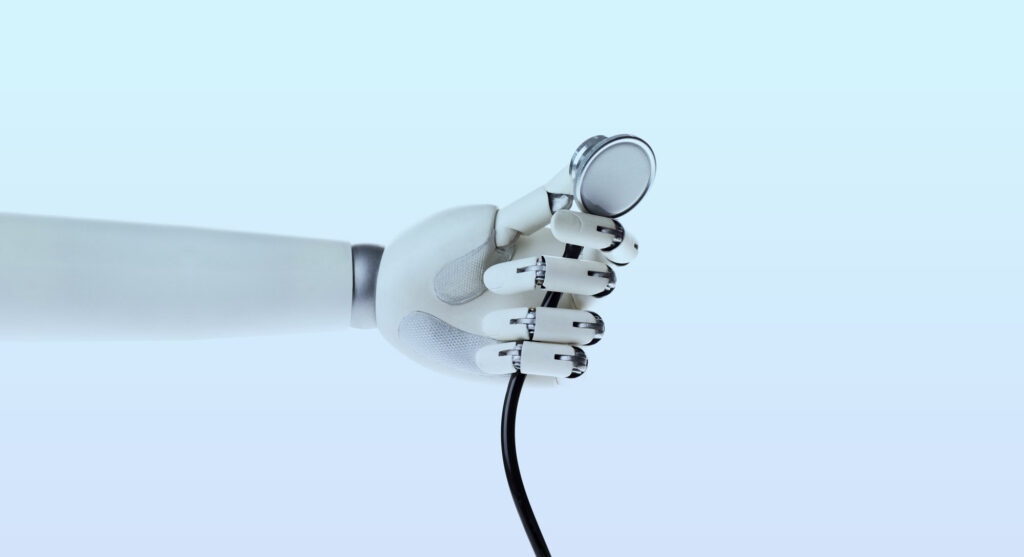