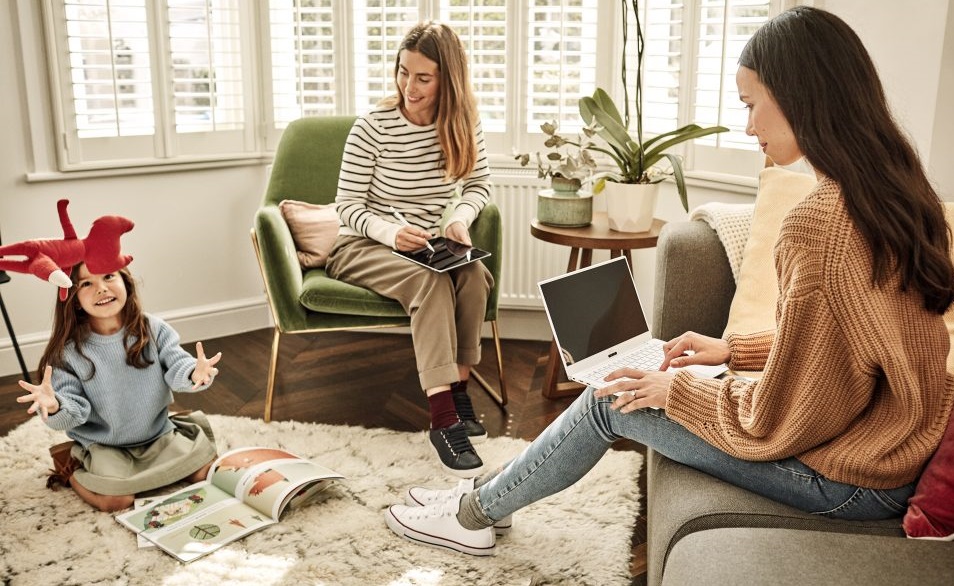 Somewhere deep in the depth of the Microsoft marcoms (marketing communications) machine, the team is sitting back and looking quite pleased with itself. They have completed the company’s 2022 Work Trend Index and ‘revealed its insights’ for us.

Whether Microsoft conducts this kind of survey to convince us that it’s a ‘people company’ before it is a software company is up for debate. Certainly, there is perhaps some validity in transmogrifying some of the data from these ‘findings’ into the way Microsoft builds its workplace suite of applications.

But regardless, it’s interesting to see if there are any new discoveries here and consider how they might also be applied to the way ERP implementations are directed and channeled today.

In the summary findings, Microsoft says that its survey has found that 84 percent of staff said they are as productive or even more productive compared to a year ago – higher than the global average of 81 percent.

It’s worth noting that Microsoft conducted this survey based upon responses from Europe and the UK in particular, but we can reasonably assume that these trends map out in parallel across North America and throughout most developed economies.

Further data here points to less than half (44%) of business leaders saying that their company is planning to require employees to work in-person full-time within the next year – 6 percentage points lower than the global average. This is matched by employee demands for flexibility, as only 38 percent of workers in the UK who are currently working in a hybrid workplace will seek to be fully remote in the next year, compared with a global average of 51 percent.

“Microsoft’s latest Work Trend Index shows the [organizations] have not only adapted to flexible working but are embracing it – and reaping the benefits. Organizations will be able to attract and retain the very best talent from the hyper-competitive job market with this progressive thinking,” said Nick Hedderman, senior director of Modern Work Business Group.

Hedderman argues that the role of leaders has never been so critical in this change, as every person and team will have preferences.

“It’s critical leaders have open and honest discussions with each employee and the team as a whole about what flexible work means for them to maximize their impact and nurture their wellbeing,” he added.

Because you’re (work is) worth it

So we understand that the pandemic has driven a trend towards hybrid work. That’s no surprise. We also know that millennials and Generation-Z people (who make up a large proportion of the workforce) are now more interested in experiences than material possessions. That’s no surprise either, but how does it play out here?

Microsoft says that it points to a new ‘worth it’ equation, which outlines what people need to know to make hybrid work, work.

The experience of the past two years has reshaped our priorities, identities and worldview, drawing a bright line between what’s important – health, family, time, purpose – and whatnot. As a result, employees’ ‘worth it’ equation (ie what people want from work and what they’re willing to give in return in terms of commitment and effort) has changed.

The power dynamic is shifting, and perks like free food and a corner office are no longer what people value most.

Lessons for the ERP layer

Microsoft takes this study into the ERP and enterprise management arena by saying that it’s important that managers schedule regular conversations with employees; model, coach and care; be clear with their teams on the hybrid working strategy and ensure every meeting can be attended in person and online using the right software tools.

Of course, guess what? Microsoft thinks that one great tool for that kind of task is Microsoft Teams… but they (it, the company) would say that, wouldn’t they?

Overall, whether we come out of this with Microsoft-flavored sentiment or not, the lesson for business managers is to use their ERP systems as not just systems of record, but also as systems of action and interaction. They should also convince their employee’s that the corporate IT stack is there to look after and care for workers’ interests and just be that little bit more human about the IT stack at the back. 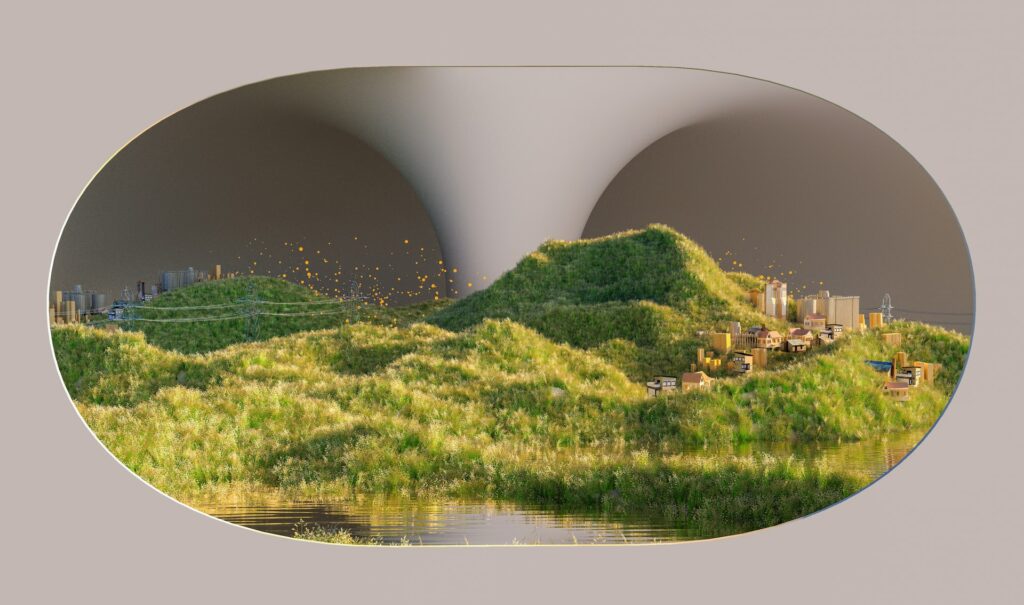 BlogsThe Metaverse – saving the world, one avatar at a time? 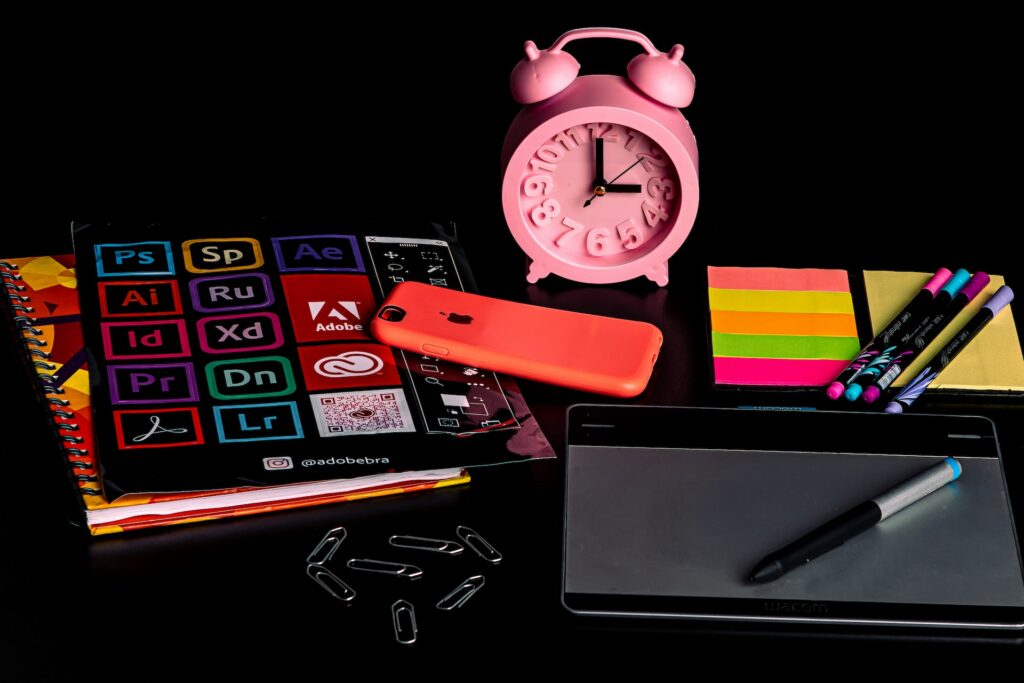 BlogsAdobe has already doomed the metaverse 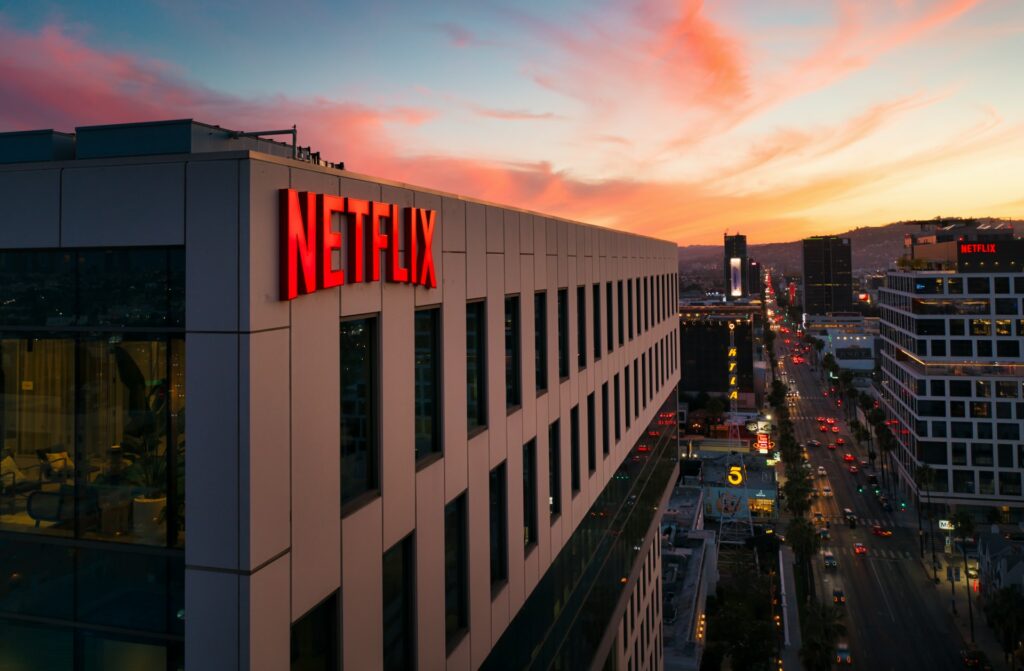 BlogsNetflix and chill on the Mega-Deal?
Follow us on LinkedIn for the latest updates