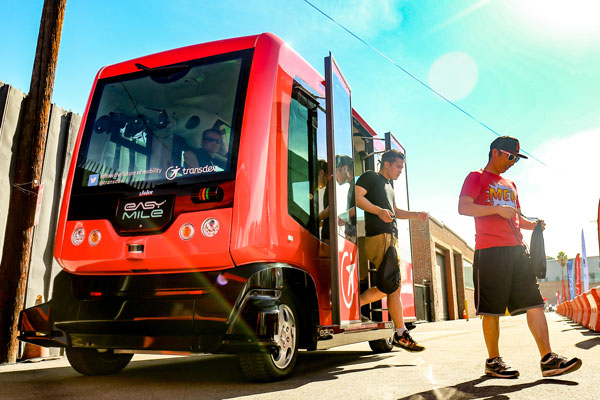 The UK government has given the green light for the roll-out of self-driving autonomous vehicles (AVs) in a move that could, in time, completely revolutionise the way people and goods travel by road. The UK government’s announcement is a recognition that AVs — or vehicles that use some elements of self-driving technology — are no longer out of reach, but just around the corner.

While most of the coverage around AVs has concentrated on the technology and mechanics of self-driving cars, getting the legal framework right is a significant step forward.

In a statement during the summer, the Department of Transport said that some vehicles “including cars, coaches and lorries, with self-driving features could be operating on motorways in the next year [2023]” and that new legislation could pave the way for the “wider rollout of self-driving vehicles by 2025.”

Laying out the legislative road ahead for AVs

The announcement was made with the promise of taxpayers’ money to carry out further research including monitoring the performance of self-driving cars in poor weather conditions and how they interact with pedestrians, other vehicles, and cyclists.

Providing more detail, it went on: “Vehicles that can drive themselves on motorways could be available to purchase within the next year, which users would need a valid driving licence for, so they can drive on other roads. Other self-driving vehicles, for example, used for public transport or delivery, expected on the roads by 2025, would not need anyone onboard with a driving licence because they would be able to drive themselves for the whole journey.”

For anyone with an interest in automobiles, the prospect of self-driving cars that could “drive themselves for the whole journey” is enough to get your pulse racing. And on the face of it, the announcement suggests that the widespread introduction of AVs is only a matter of time. It’s an expectation that my many conversations with our field solutions engineers, product designers and customer success managers at Samsara corroborate.

Sceptics, on the other hand, believe this is merely a false start and that AVs have a number of technical roadblocks they need to negotiate not least on issues such as compatibility, data protection and cybersecurity.

AV cabs are driving themselves around the streets of San Francisco

A few weeks before the UK government published its policy on AVs in the UK, General Motor’s Cruise secured the first permit to use driverless cars in San Francisco — not just as part of ongoing testing but as passenger-carrying taxi cabs.

As part of its permit to operate, the AVs have a number of restrictions imposed which limits their use to certain parts of the city, at certain times of the day, and only during good weather. The vehicles aren’t allowed to go faster than 30mph and there must be someone in the driver’s seat – just in case.

Police, officials and local media are all keeping an eye on the progress with reports emerging of some AVs coming to a standstill and blocking local traffic. While great strides have been made in terms of technology to get this far, there is still a long way to go.

After all, these vehicles are covered in sensors and processors working overtime to ensure the AVs work in real-world conditions and terrains with all the skill, awareness and reaction of a human driver. They use the very latest Internet of Things (IoT) technology processing data from numerous sources to operate safely on the road ahead.

What the pilot in San Francisco makes clear is just how far IoT technology has come — but equally, just how far we have to travel. Crucially, even if all the technical issues could be solved, it still doesn’t address what, for many, is the biggest challenge of all — trust. Would you be happy to be driven in a car without a driver?

IoT technology is in the headlights

Until people are happy to be driven in a car without a driver, the prospect of fully automated AVs remains somewhere on the horizon. It was a point made by Edmund King, president of UK motoring organisation, the AA, when the government published its policy document on AVs.

“The automotive world is changing rapidly and so the government is right to embrace the positive changes offered by this new technology and back it by funding research and putting forward legislation,” said King. “Assisted driving systems, for example, autonomous emergency braking and adaptive cruise control, are already helping millions of drivers stay safe on the roads. It is still quite a big leap from assisted driving, where the driver is still in control, to self-driving, where the car takes control. However, the ultimate prize, in terms of saving thousands of lives and improving the mobility of the elderly and the less mobile, is well worth pursuing.”

Safety and saving lives are key drivers for AVs

It’s a point underlined by road safety charity Brake which makes clear that driverless cars have the potential to remove human error — a factor in 9 in 10 crashes — from the roads. In fact, it’s one of the primary reasons advocates of the technology give when arguing in favour of AV development.

“Self-driving vehicles have the potential to reduce or even eliminate crashes where human error is a contributory factor,” according to the charity’s website.

But until AVs replace cars driven by people, technology companies are working flat out to improve safety features that only a few years ago may have seemed technically difficult and financially prohibitive.

For instance, some of the latest models rolling off production lines are equipped with driver assistance systems that use sensors to keep an extra eye out for blind spots. Some use artificial intelligence (AI) linked to braking systems that automatically brake if it senses an imminent collision with a pedestrian or another car.

Rear-view cameras — which used to be an expensive extra — are now commonplace on newer models along with adaptive cruising, night vision systems and corrective lane steering.

What links all these technologies is that they put the driver at the heart of the driving experience. What’s more, these technological advances apply to all drivers – not just those at the luxury end of the car market.

For too long, commercial fleet drivers — those people who drive lorries and vans ferrying goods and people from A to B — have been underserved by technology. It could even be argued that even today drivers are an undervalued part of the supply chain, something which became acutely apparent during the post-pandemic lorry driver shortage which led to severe disruption and empty shelves in supermarkets and stores.

The driver shortage – which is still regarded as a global structural problem — underlined the vital role drivers play.

So, while some companies are developing technology to replace drivers and make them redundant, at Samsara, we take a different view. Our IoT technology — which captures data from sensors, cameras, and OEM integrations so that it’s centralised on one unified data platform — places drivers at the epicentre of the vehicle and its role within the extended supply chain.

It can be as simple as freeing drivers from tedious paperwork with the roll-out of digital workflows and work-related apps that can be accessed on a smartphone or tablet. GPS-enabled tracking means they’re constantly in touch with managers keeping them fully informed about schedule changes and automatic re-routes due to traffic congestion.

AI Dash Cams with in-cab alerts help reduce preventable accidents and provide meaningful data that can be used to coach drivers. The latest advances in camera technology can detect when a driver is holding a mobile device while driving and remind them not to use it when driving. The same technology can also be used to spot if someone isn’t wearing a seatbelt before urging them to buckle up.

And the technology barriers are being pushed still further with in-cab alerts that nudge drivers to correct their driving behaviour such as speeding or late braking. This real-time on-the-road driver coaching is being seen as a real breakthrough in driver safety.

Unlike AVs, these technologies aren’t meant to replace drivers. Instead, they’re meant to help them by making their job easier and safer.

There may come a time when self-driving vehicles are so two a-penny that there is simply no need to have drivers behind a wheel. Until then — until such time that we no longer need drivers — companies like Samsara will continue to develop technology to protect this most valuable human asset. 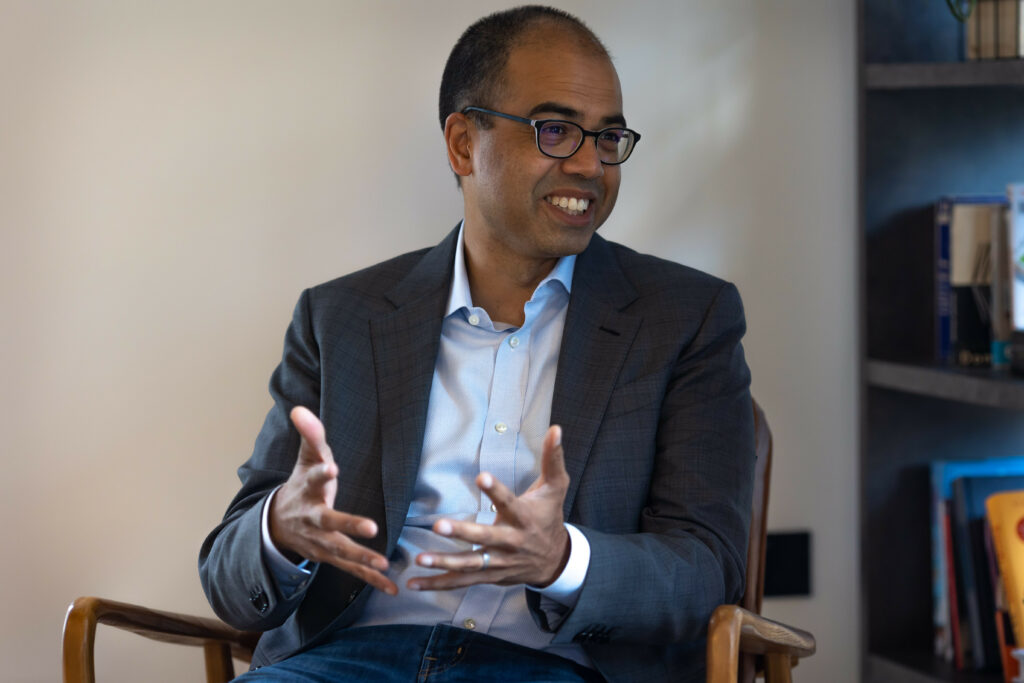