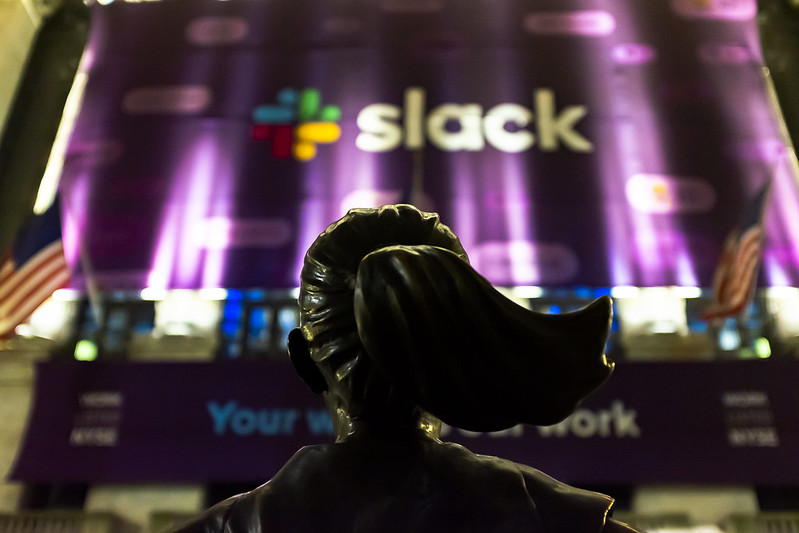 Salesforce beat quarterly expectations in a rocky day for the software giant, with stocks sliding in light of Slack CEO Stewart Butterfield leaving the top job at the Salesforce subsidiary on Monday.

The real detail though is that the results were Salesforce’s lowest in twenty quarters. The company though has framed things differently in its press release, probably as respite from bad publicity following last week’s announcement that co-CEO Bret Taylor would be stepping down from his position in January 2023. The respite wasn’t to last though as Butterfield announced the same day of its latest results that he was to quit the role of Slack CEO.

Whilst in his previous guise as COO of Salesforce, Taylor had led Salesforce’s purchase of enterprise messaging platform Slack to the tune of $27.7bn, its biggest acquisition ever. With Butterfield’s resignation essentially the loss of a second CEO in the Salesforce family within a week, stocks for the parent company tumbled six percent in extended trading on Monday.

It might be safe to assume Butterfield is following Taylor out of the door. In an internal memo seen by Fortune last week, a surprised Butterfield wrote: “I’m sad about the news of Bret’s departure from Salesforce. No way to spin this as a good thing, so I’m not going to try that.”

His resignation notice yesterday to employees though protested “This has nothing to do with Bret’s departure. Planning has been in the works for several months! Just weird timing.” Butterfield also suggested he’d live out long-held gardening fantasies in his new-found spare time.

Slack as both app and company has had no major changes since the Salesforce deal was finalized in 2021. The Q3 results put Slack’s contributions to revenue as “slightly above” $1.5bn, net of purchase accounting.

Updated to include reference to Salesforce’s last twenty financial quarters. 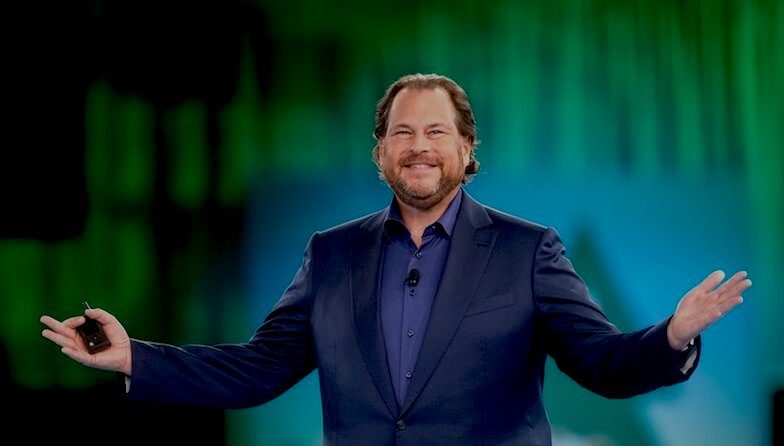 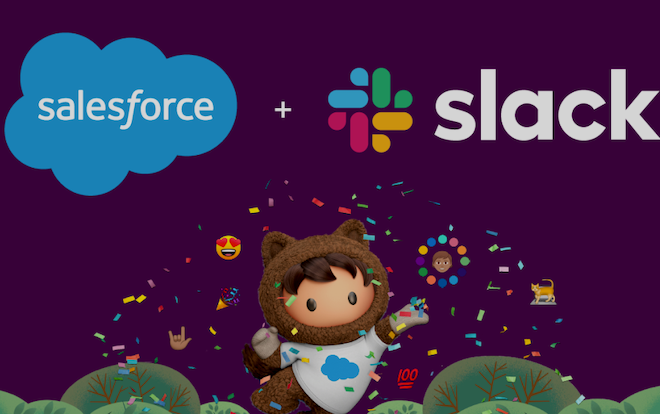