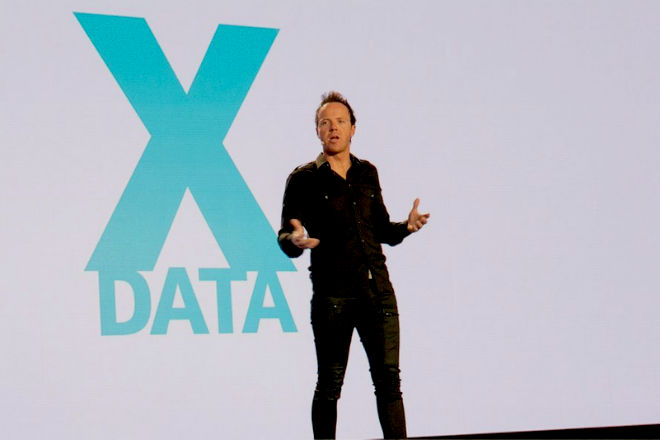 Just over two years after being acquired by SAP, Qualtrics has filed for an initial public offering (IPO) with plans to sell an undetermined number of shares for $20 to $24 each.

The preliminary pricing would value Qualtrics at $12bn to $14.4bn, up from the $8bn SAP paid when it acquired the company just days before a planned IPO in 2018. SAP will remain the majority shareholder and intends to own approximately 80 percent of Qualtrics’ stock even after the IPO.

Paperwork filed with the U.S. Securities and Exchange Commission reveals private equity firm Silver Lake has already agreed to buy a little over 4 percent of the stock for $550m, while Ryan Smith, Qualtrics co-founder and executive chairman, has agreed to buy 6 million shares for $20 per share. Co-CEO of Silver Lake, Egon Durban, will join the Qualtrics board, along with Kelly Steckelberg, Zoom CFO.

SAP and Qualtrics will be aiming to take advantage of surging demand for high-growth cloud software companies, a market that has gained even more traction over the last year from businesses investing in remote working tools.

When announcing the company’s intention to take Qualtrics public in July last year, Christian Klein, SAP CEO, said: “SAP’s acquisition of Qualtrics has been a great success and has outperformed our expectations.” It does seem odd then that such a roaring success would be spun off so soon after it was acquired – but only partially divested as SAP will remain its largest shareholder.

There are many theories and rumours which seek to shine a light on the motivation for selling off Qualtrics but none that provide a complete answer.

Qualtrics was acquired at the end of a huge spending spree by former SAP CEO, Bill McDermott, who left swiftly and unexpectedly a few months after the acquisition closed. McDermott’s departure from SAP was a bit of a mystery with some analysts citing activist shareholder interference while others felt the task of integrating all of SAP’s acquired products was such an unenviable task that McDermott walked before it all fell apart.

Whether Elliot Capital (which bought a one percent stake in SAP shortly after the acquisition of Qualtrics and then sold off a small part of that holding when McDermott left) or broader market forces resulted in McDermott leaving, one thing is for sure, and that is that Qualtrics was very definitely a ‘McDermott acquisition’. McDermott and Ryan Smith (Qualtrics founder and CEO) had a close relationship and it was the former SAP CEO that was the driving force behind taking SAP in a new direction – remember X+O data anyone? Since McDermott’s departure and, coupled with the fact that SAP have several other burning issues to address, it’s no real surprise that it has decided to refocus on its core business. Let’s not forget that it was only 12 months ago that SAP pulled the plug on their own cloud infrastructure aspirations too – an announcement made by the then, co-CEO Jennifer Morgan, saying that they were instead going to focus on their core activities.

Commenting on the decision to IPO Qualtrics, Klein said: “We decided that an IPO would provide the greatest opportunity for Qualtrics to grow the experience management category, serve its customers, explore its own acquisition strategy, and continue building the best talent. SAP will remain Qualtrics’ largest and most important go-to-market and research and development partner, while giving Qualtrics greater independence to broaden its base by partnering and building out the entire experience management ecosystem.”

Qualtrics plans to list its shares on the Nasdaq Global Select Market under the ticker XM, with Morgan Stanley and JP Morgan leading the offering. 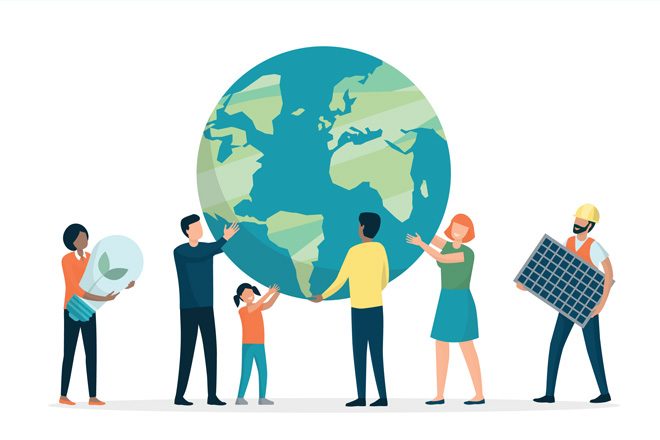 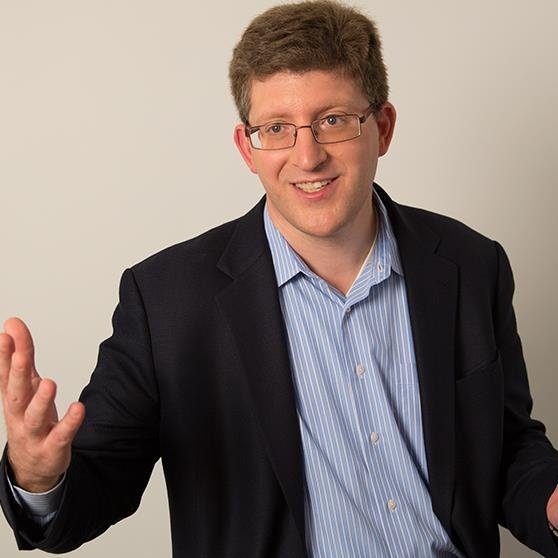 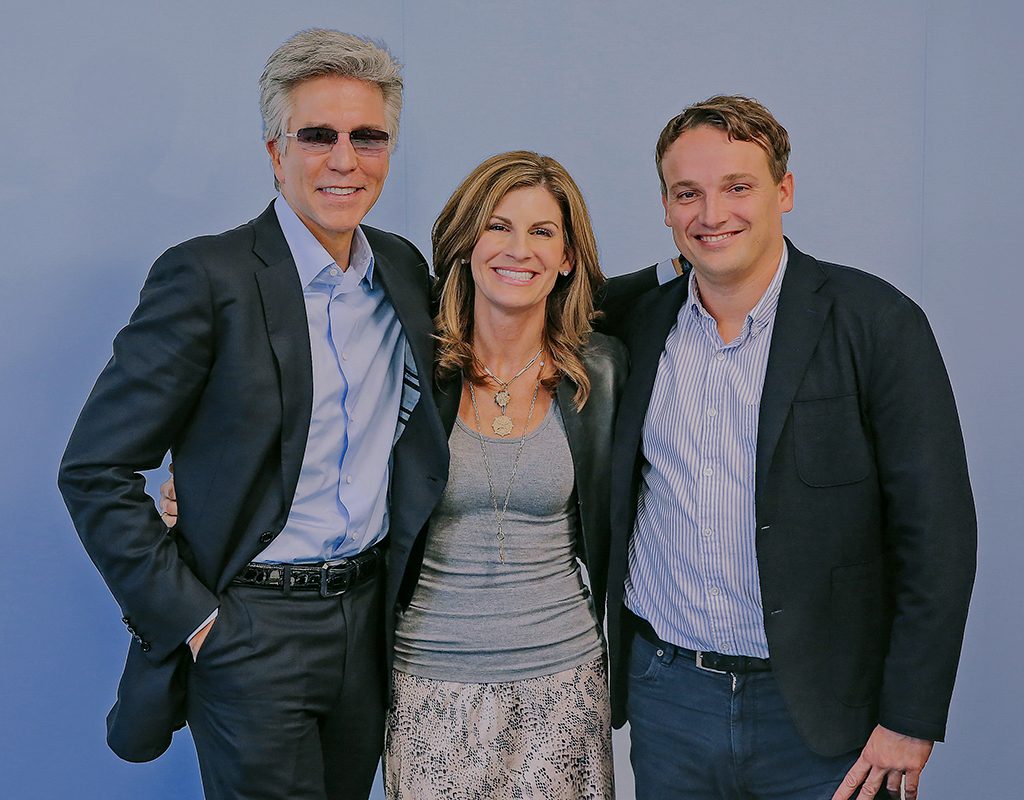