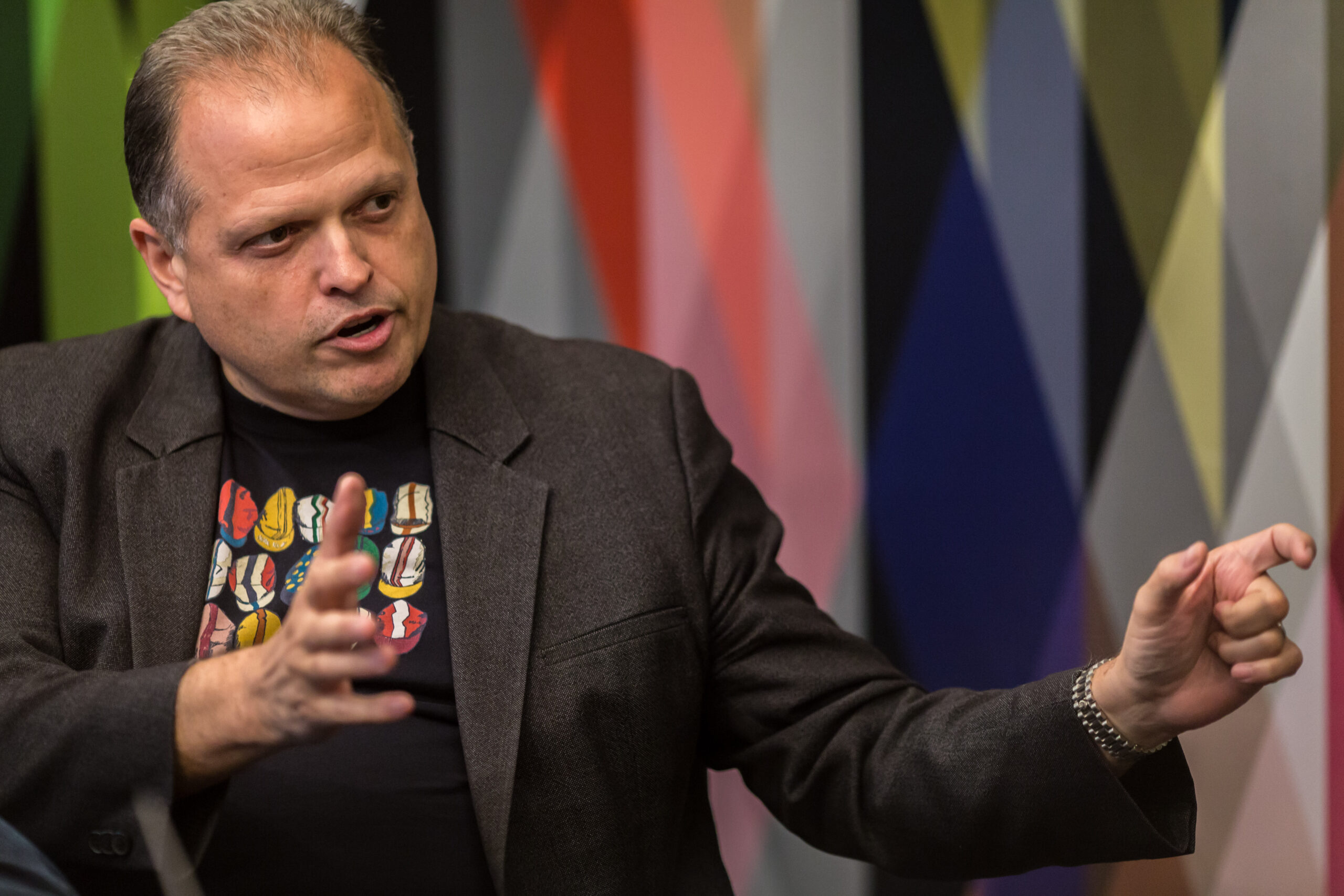 A panel of independent judges concluded that Unit4 was ERP Vendor of the Year at the recent ERP Today Awards and their customer, Social Work England, also won ERP Project of the Year. It was a tremendous endorsement of the work that Mike Ettling, CEO, had invested in a turnaround for the once-ailing software vendor. Unit4’s successes didn’t end there: Ettling navigated a complex sale process which saw the business change ownership for a cool $2bn and it also launched a next-generation ERP package in the form of ERPx. Unit4’s ‘annus mirabilis’ is some achievement

for an outfit that couldn’t find a buyer just a few years ago and which was struggling to carve out an identity in a rapidly changing and highly competitive market.

However, despite a year that any software company should be proud of, there was more than one dissenting voice when the winner of the top award was announced in front of a packed crowd at Ascot Racecourse. Why is that do you think?

In its simplest terms, Unit4 is not yet a marquee-name. It isn’t the biggest vendor and only sells into a few verticals – usually those which are people and service-orientated like education, local government and professional services. It lacks the brand recognition enjoyed by the bigger players and certainly doesn’t have an advertising budget that competes with the mega-vendors. For all these reasons, Unit4 is still viewed by many as a niche player and the establishment within the industry would probably have been more comfortable if Workday had triumphed rather than an upstart like Unit4.

It was surprising that some figures from within the industry felt that Unit4’s victory somehow devalued the awards. From my point of view, Unit4 winning top honours gave the event more credibility, not less. There is a lot of ‘washing’ in the ERP industry and perhaps our event would have grabbed more headlines if the premier brands had bagged all the awards – but that wasn’t the kind of event we wanted to create.

Awards events have been popular for decades but there has always been a shadowy link between advertising budgets and those who walk away with the trophies. I’ve been running magazine-backed awards events for almost 20 years and, in the past, I’ve been guilty of being swayed by the big hitters. This time I wanted to ensure complete transparency with zero reciprocity – that’s why I appointed an independent judging panel that even included our competitor publications. By any measure, the ERP Today Awards were the most open and pellucid recognition of excellence in our industry – and Unit4 won on merit.

To get Ettling’s personal take on a rollercoaster year and to probe him on the journey towards an IPO, I booked a table at my favourite Japanese restaurant and posed a few questions in between eating sushi and drinking peppermint tea. 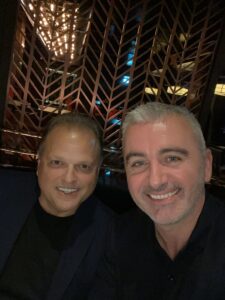 PE: It’s been a big year for Unit4; a successful sale, some great customer acquisitions, the launch of ERPx and winning ERP vendor of the Year at the ERP Today Awards – how do you sum up your achievements over the last 12 months?

ME: It’s been a memorable year, and I’m very proud of what we’ve been able to accomplish. Unit4 has been able to continue to attract great talent allowing us to scale critical functions like Customer Success and Product Management and Development. The acquisition by TA is a huge milestone, and partners us with a leading growth private equity firm who backs our ambitions. We had the GA for ERPx and some great new customer wins including Basingstoke and Deane Borough Council, Golden Lane Housing and Habitat for Humanity. We’ve also invested in our CSR program, including launching our mentoring program with the iamtheCODE foundation and earned our first-ever sustainability certification. In the end though, the real achievement is the value that we have brought to our customers, especially during these challenging times.

PE: There are lots of awards in our industry, why did winning the ERP Today Awards mean so much to you?

ME: This award stands out for a few reasons – it’s judged by third party market experts; it puts a premium on innovation, and it rewards the value a vendor brings to its customers. So, there’s recognition not just for the product, but for how we’re enabling our customers’ success.

PE: How close are you to getting Unit4 into a position where it can be rated as a cloud company?

ME: The key to getting that cloud rating is getting to about 65 percent cloud revenue. Over the past two years, we’ve made good progress towards that, and I expect we’ll hit this within the next couple of years through organic growth – from our existing customer base and new business – as well as through strategic M&A. And with TA Associates, known for being a growth investor, we have a partner fully supportive of those ambitions.

PE: We spoke about an exit plan – how realistic is a $10bn valuation?

ME: I wouldn’t cite that figure if I wasn’t confident that we could achieve it. Core to that journey is being a champion for mid-market people-centric organisations by delivering innovative products, industry-focussed solutions, and customer support that is tailored for their business. Your readers will know that Unit4 is investing heavily in North America as a growth market which is an important factor in that valuation number.

PE: What moves do you need to make to get Unit4 ready for an IPO?

ME: I think this goes back a bit to your question about being rated as a cloud company; that’s a big part of it. As a 40-year-old global company that’s successfully grown organically and through acquisition, focus is key. Staying true to the industries we serve, products that are right for those organisations and a customer experience that delivers on our promise is critical. Profitable growth remains paramount, and as I shared before, M&A is a pillar in that strategy.

PE: Will you still be leading the business in 5 years’ time?

ME: I have no plans on stepping away any time soon. As I shared with your readers in July 2019, shortly after I joined Unit4, on why I joined the company, “I wanted to get back in the saddle but that wasn’t about starting up a new company or being an entrepreneur again. Getting back in the saddle was about building a team, engaging people and creating a purpose both in the market and with your people. If you get that right, it’s like the wind in your sails.” The wind is in our sails and I want to keep right on sailing! 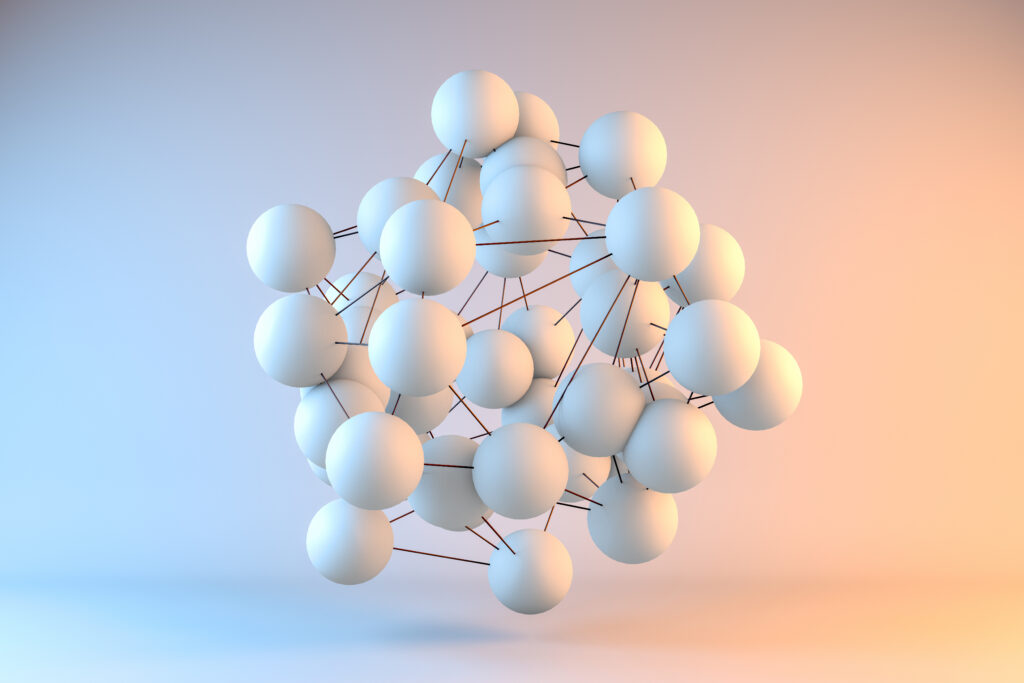 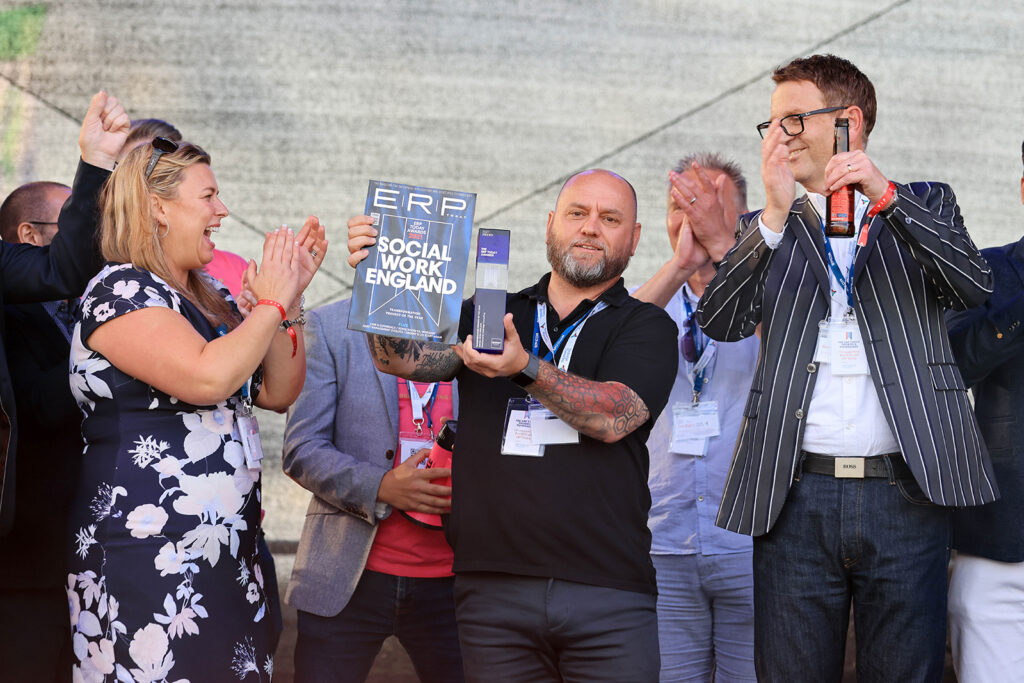