Not long ago the IT landscape of an enterprise was a simple affair: one or a few data centres, usually determined by location requirements, would create a system landscape that every IT person with 10 or more year’s work experience grew up with. Fast forward to the 2010s and the landscape was characterised by duality – meaning that the data centres were still there – and a few workloads in the cloud, most likely a single cloud. Take another jump to present times and the landscape has fundamentally changed: some (typically the smaller) data centres are gone, the existing ones usually have a smaller footprint and between one and two thirds of enterprise workloads run in the cloud. Not one cloud – but many clouds.

The consequence is an order of magnitude of more complex operating infrastructure for enterprises – and all that happened in the run of the last 15 years. So how did we get here?

IT took a wild ride – or was it ridden wildly?

Then the first cloud projects happened. Typically, this was with the enterprise choosing an early cloud-based vendor (e.g. Salesforce or Workday, two early cloud vendors that are still running strong today). These early SaaS vendors had to run their offerings in their own clouds, so apart from having integration needs that went outside of an enterprise’s data centre, they did not add much complexity for IT. After all, CRM and HCM products had to be integrated in the on-premise world as well. That changed when enterprises had to go into the cloud for the first time themselves, usually with demands to build custom software (e.g. for a digital transformation project, a BigData initiative, an IoT project etc.). At this point, IT would choose its ‘preferred’ cloud partner in the realistic hope that the enterprise would move forward with this one cloud vendor in the future. After all, IT had managed to establish a single vendor strategy in many of the IT categories.

And then – all hell broke loose for IT. Analysts propagated that CxOs would spend more on IT than the CIO (the CMO being the most prominent). The idea was flawed from the beginning, as CIOs were always spending other CxOs budgets – to implement solutions for them. But at the core was an all IT changing truth: CxOs could choose their application vendors and did not have to work with IT on that – at all. A stark departure from the past, and well, CxOs did take advantage of that. Suddenly it only mattered that a solution ran in ‘the cloud’ not in THE cloud that the CIOs wanted the enterprise to standardize on.

Things were not better on the custom project side which ran the digital transformation initiatives of the enterprise. Several trusted IT partners’ cloud offerings failed (Cisco, Dell, HP, VMware – just to name a few) and any enterprise that had picked them for their workloads had to move off them. In other cases, some clouds turned out to be less strong in an important category – and enterprises found themselves running their digital transformation projects in multiple clouds. Consultants from SIs would often recommend different clouds. As it was characteristic for the early stages of digital transformation – speed was of the essence – the clean up would come later.

The resulting IT reality was a complete mess: integration had to happen across on-premise data centres and various clouds. The same data was often uploaded to the same cloud multiple times, so frantic was the pace and demand on integration needs. IT lost its single pane of glass and in many cases, divisions would opt out to their SaaS vendors for support and monitoring of their workloads.

When things could not get any worse, they changed for the better, mainly due to two major trends:

New IT Strategies for the new normal: Multi-Cloud

The new reality requires new IT strategies and they are characterised as follows: 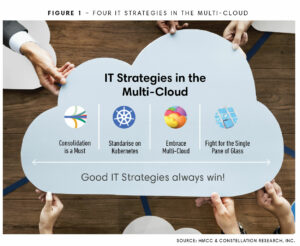 So, there you have it. Did IT take the wild ride – or was IT taken for a wild ride? You decide on your own. The key takeaway is: good IT strategies were always crucial to enterprise success – and that has not changed in the 2020s. With the dominance and industry consolidation around Kubernetes, there is a good shot for enterprises and IT to get back in control of their workloads, remarkably in a much more complex system landscape, which is the multi-cloud. Multi-cloud is the new reality and the new normal – probably for at least a decade to come, likely longer. 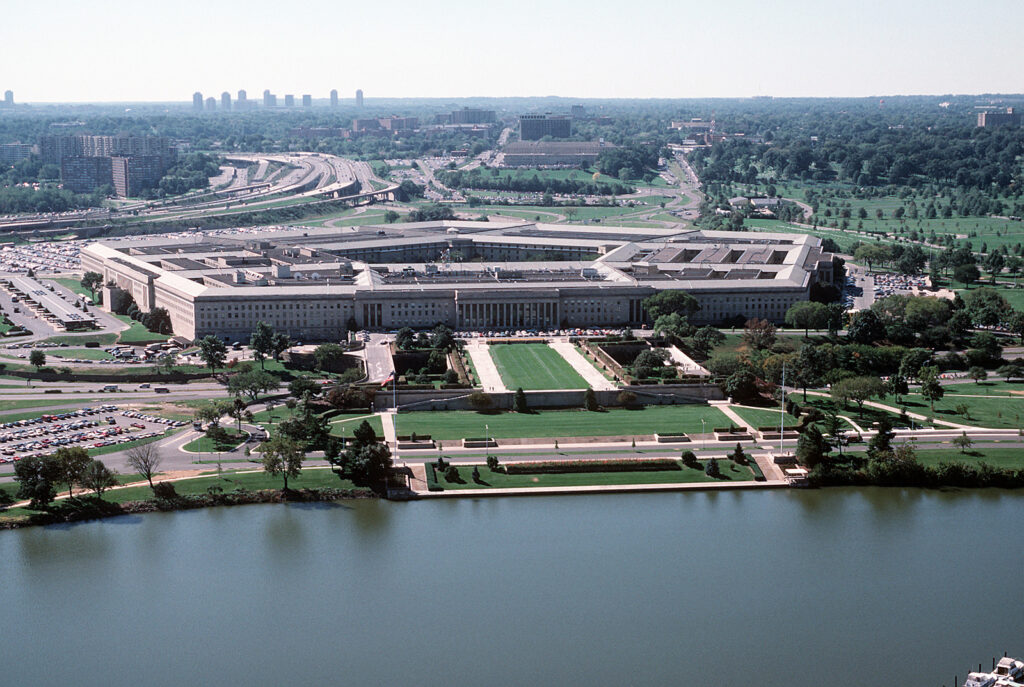 BlogsWar has no winners – besides Oracle and multi-cloud 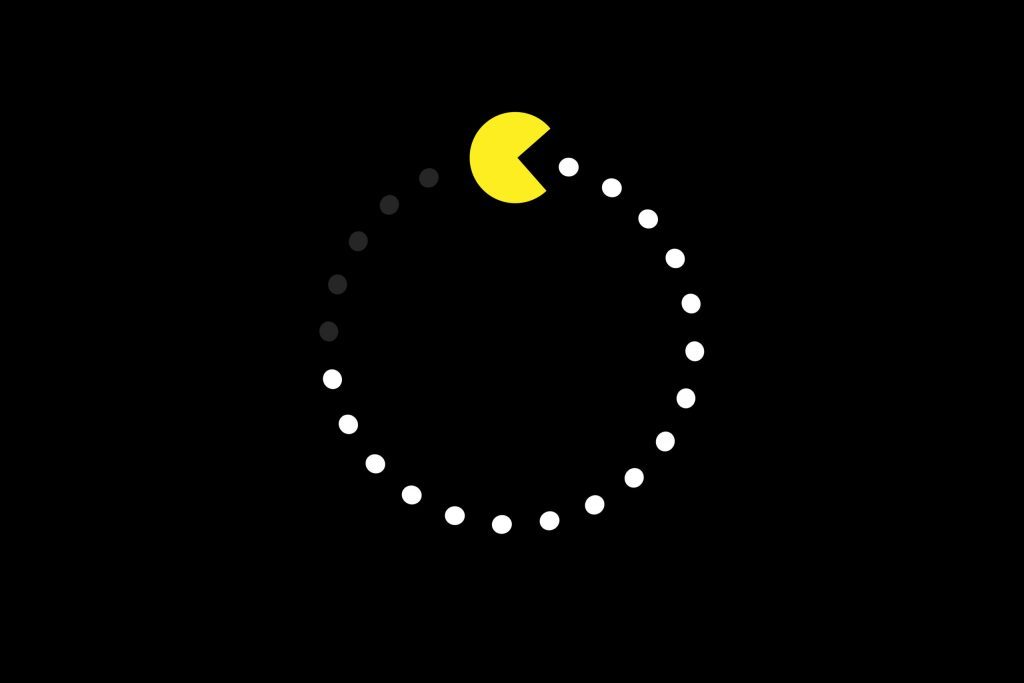