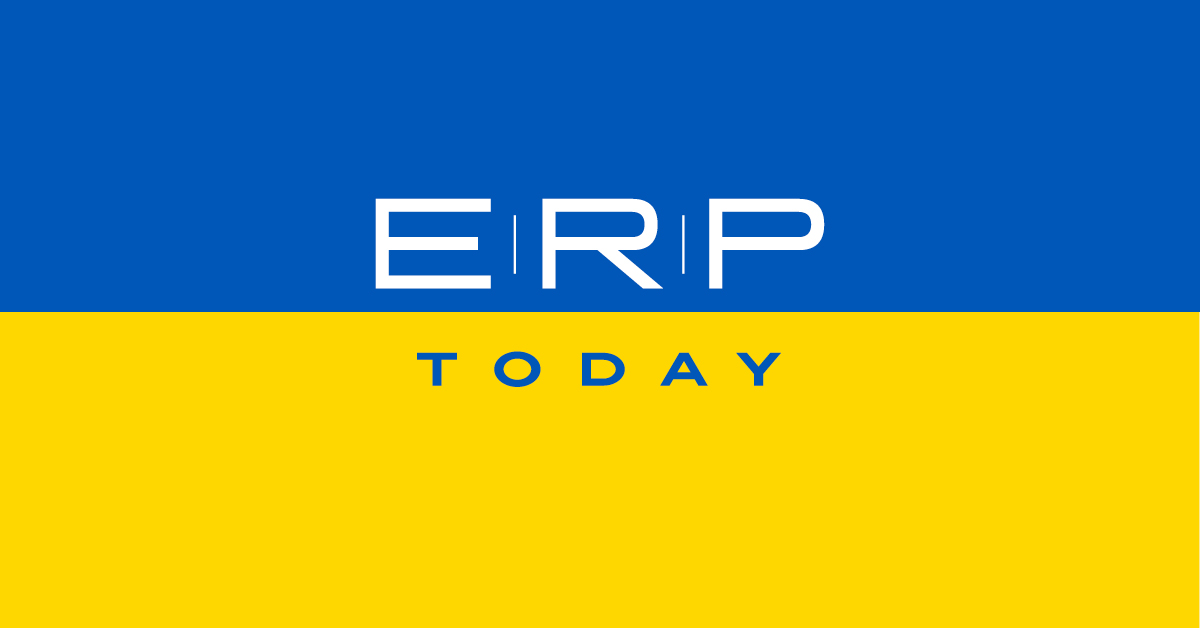 It won’t surprise you to know blue and yellow are making for a fashionable combination at the moment. With Russia’s invasion of Ukraine taking the world aback in recent weeks, the colors of the Ukrainian flag have become ubiquitous as persons, entities and media publications like this one have come out in support of the country. Big Tech has gotten in on the act, too, vowing to scale back their services in Russia in protest against the war.

But is it all a case of ‘blue-and-yellow-washing’ aka ‘flag washing’ amongst the enterprise technology giants? The question has to be asked, even if their actions seem sincere and helpful on a surface level.

Last week saw Oracle suspend all operations in Russia, while SAP said it would pause sales in the country. Microsoft then suspended all new sales of its products and services in the land of Putin.

One could argue these pledges don’t go far enough. Many, including ERP Today, would ask why the Big Tech brigade doesn’t put its money where its mouth is and shut off current services to their Russian client base. Such a move would arguably hit Russia where it hurts.

There’s also the fact that the current pledges haven’t been explained in great detail. Information from Microsoft et al has been vague; there is no guarantee for example that Azure cloud service is one of the offerings being cut off by the Redmond titan.

Requests by ERP Today to SAP and Microsoft saw us directed to pre-existing press releases given the “sensitive” nature of the situation, to quote one company spokesperson. It also wasn’t possible to touch base with representatives in either Russia or Ukraine for both those brands, nor for Oracle or Google Cloud.

Such representatives do exist, even for Salesforce. That’s despite the San Francisco stalwart’s CEO claim in its earnings call last week that they “really don’t have employees or do business in the Ukraine or Russia of any consequence.”

This is a time like no other for enterprise technology to make a stand, and yet everyone seems to be sitting comfortably. Profit bottom lines clearly take precedence over genuine action.

A bolder stance has been taken by the big consultancies. Deloitte, EY, KPMG and PwC are all cutting ties with their operations in Russia and Belarus, spinning those offices out into independent entities.

Accenture meanwhile is dumping its Russian business altogether, sadly at the expense of 2,300 employees based in the country.

The impact to jobs may be making Big Tech squeamish, and it’s an understandable worry. After all, why punish civilians because of their leaders’ actions?

But punitive measures don’t necessarily have to entail layoffs. We’re talking here about clouds and their clients rather than a company’s crowd and headcount abroad.

If not convinced about the power of such measures, look towards what’s happening on the Ukrainian side with regards to genuine digital disruption: Google, AWS and Microsoft  have reported “nonstop” distributed denial-of-service (DDoS) attacks by Russian hackers since the invasion’s start on February 24.

In other words, information straight from the horse’s mouth. AWS can probably hold their heads up high as it has no data centers, infrastructure or offices in Russia.

“We have a long-standing policy of not doing business with the Russian government,” as a blog on the Amazon site declares proudly.

Google and Microsoft though don’t have such clean hands, and seeing the damage wrought on Ukraine’s digital services without pulling back from Russia probably worsens their image in the long run.

In other words, it may be time for a little less yellow in Big Tech’s Ukrainian flag waving. 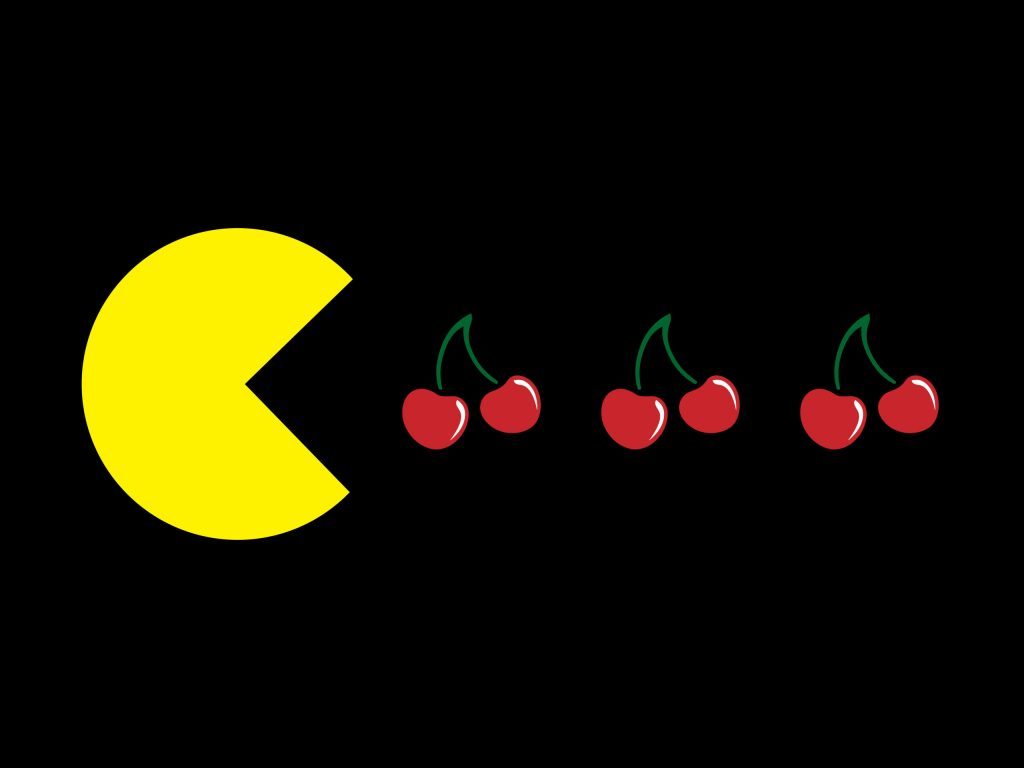 Guest ContributorsIs private equity ‘dry powder’ going to ignite the SAP market?
Follow us on LinkedIn for the latest updates