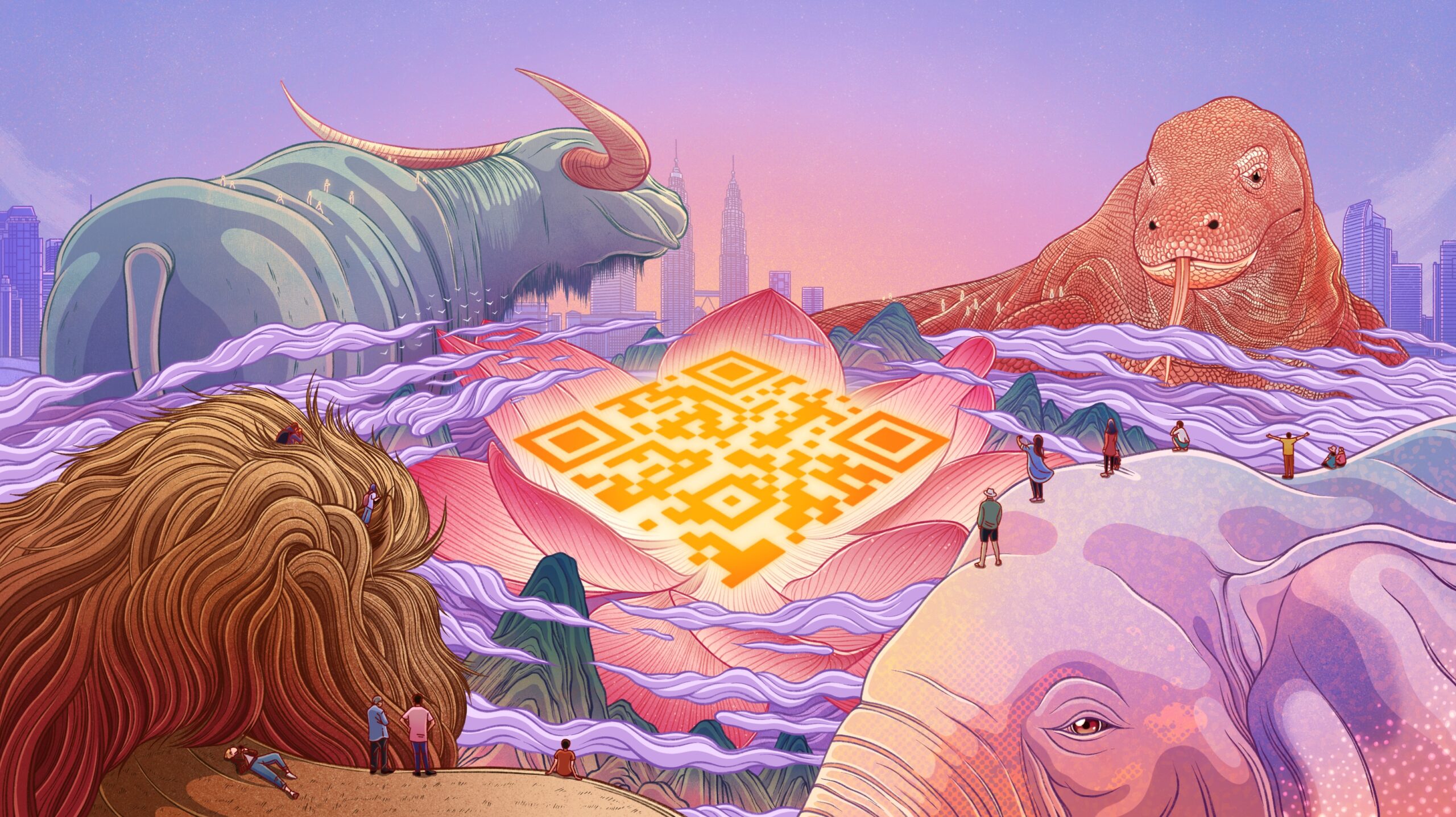 The increase in all things touchless has seen the rapid resurgence of the humble QR code in a post-COVID world. Even with coronavirus on the wane, the return of live events means tickets will keep quick response codes a permanent fixture. Over in some parts of Asia-Pacific, meanwhile, pandemic restrictions remain strict, with QR codes still needing to be scanned when entering public places. But the barcode tech represents not just a stringent way to keep tags on virus transmission, but also a possible quantum leap in cross-border payment within APAC.

Over in Southeast Asia (SEA), the region’s major economies are currently working to link up their QR code-based payments systems by 2025. The goal is for a regional payments integration in the ASEAN region, in a move which may be reminiscent of the long-ago introduction of the Euro currency. But where that project was about cash, coins and a unified currency, the SEA move is a fintech expansion very much of the 21st century, one which preserves the fidelity of local currencies while solving a problem defining the current decade.

Under the plan, the central banks of Indonesia, Malaysia, the Philippines, Singapore and Thailand are planning to link their respective systems, allowing for cross-border payment interoperability using local-currency settlements, bypassing the current need for the US dollar as intermediary. Linkages are already in place between Malaysia, Indonesia and Thailand. Singapore, meanwhile, is currently linked to Thailand with more nations scheduled in the pipeline; like most SEA countries, the nation has developed its own national QR code standard in the form of the Singapore Quick Response Code (SGQR).

Perhaps ironically, if not surprisingly, COVID disruption accelerated SEA’s plans for cross-border payments. The same pandemic which brought about the resurgence of the QR code for contactless reasons also kept customers at home from offline points of sale, and left economies left, right and center reeling and recession-bound.

Speaking on the project, Monetary Authority of Singapore (MAS) managing director Ravi Menon was quoted as saying the linkage “aligns with the G20’s efforts to address existing frictions in global cross-border payments and support post-pandemic economic recovery and growth.” The remark came from a set of press releases given to ERP Today by MAS when contacted for further comment on the SEA proposals.

Railroads to the future

The new status quo in SEA would mean cross-border trade, e-commerce, and financial transactions can be undertaken more efficiently by individuals and businesses in the region, primarily micro, small, and medium-sized enterprises (MSMEs).

“This initiative will transform payment infrastructure and streamline the payment process across SEA countries,” says Dewi Rengganis, industry analyst, ICT Practice – Asia Pacific at Frost & Sullivan. “We can expect customers will be encouraged to use digital payments and merchants to accept digital payments as the main option.

“As the network of payments grows larger, new use cases of financial services are emerging,” she continues. “Market participants with wide network payments and strong access to their user base will ultimately want to incorporate financial services capability in their environment to offer a seamless customer experience and keep money and data circulating in their ecosystem.”

The Malaysia-based analyst expects the financial service industry in the region to continue to grow due to its digital transformation in the last decade.

As it currently stands, QR cross-border payment remains an alternative payment method in SEA and APAC, and use is fragmented in its current stage, not just in ASEAN, but around the world. Stats though point to a changing picture; analysis from GlobalData recorded 1.2 million transactions were carried out via the SGQR in January 2021. This was a four-fold increase since the SGQR’s debut in June 2020, where it was launched as the world’s first unified payment QR code in a bid to make Singapore more cashless during the pandemic.

Research by Mastercard from last year meanwhile puts QR codes as the most popular alternative payment method in APAC. A company report showed APAC users (63%)  had used QR codes more frequently across 2020-2021 compared to the rest of the world. In Thailand the figure was 64 percent, above the global average of 56 percent.

Nguyen believes that once a framework is standardized and interconnected, QR cross-border payments will become the main payment method in SEA, trumping even hyped technologies such as cryptocurrency. The exec expects many new opportunities to be generated with the new system  –  as well as some disruptions for enterprise.

Mastercard’s research meanwhile points to current pain points for MSMEs who may not have counters with room to display a QR code, POS machines that issue paper receipts, or even a smartphone screen to display a code. This is a problem for a nation such as Singapore, which has a high concentration of small and medium-sized enterprises (SMEs). According to the Singapore Department of Statistics, there were 273,100 businesses in the nation by the end of 2019, with 99.5 percent of them being SMEs.

One way to get around pain points for these businesses can be found in a Mastercard solution found in India where cards are issued with a QR code printed on the front. The solution, named ConQr, was labeled a world first when released last year.

The trusty platforms of Visa and Mastercard have also long been the main provider of cross-border payment services through connecting banks via their systems. With that changing in SEA thanks to the plan for QR cross-border payments, Nguyen expects some disruption until QR payments are consolidated in implementation.

For this to happen, the FPT exec believes there should be a standard once the QR payment system is expanded on a global scale. The more countries joining, he says, “the more powerful the system will become, and so do the values that it brings to the countries that adopt the system.” The view finds support in Deloitte research which notes that many banks leading in digital transformation (75%) worldwide offer QR-based payment capabilities. In other words, there is a platform and reason for QR to keep growing.

“The linking of the regional payment system via QR technologies reminds me of the railway system construction across borders hundreds of years ago,” Nguyen explains. “Railway has been proven to be a fast and efficient alternative form of transportation. However, it only became a common transport method when they expanded and unified their system from various countries into a single network.” 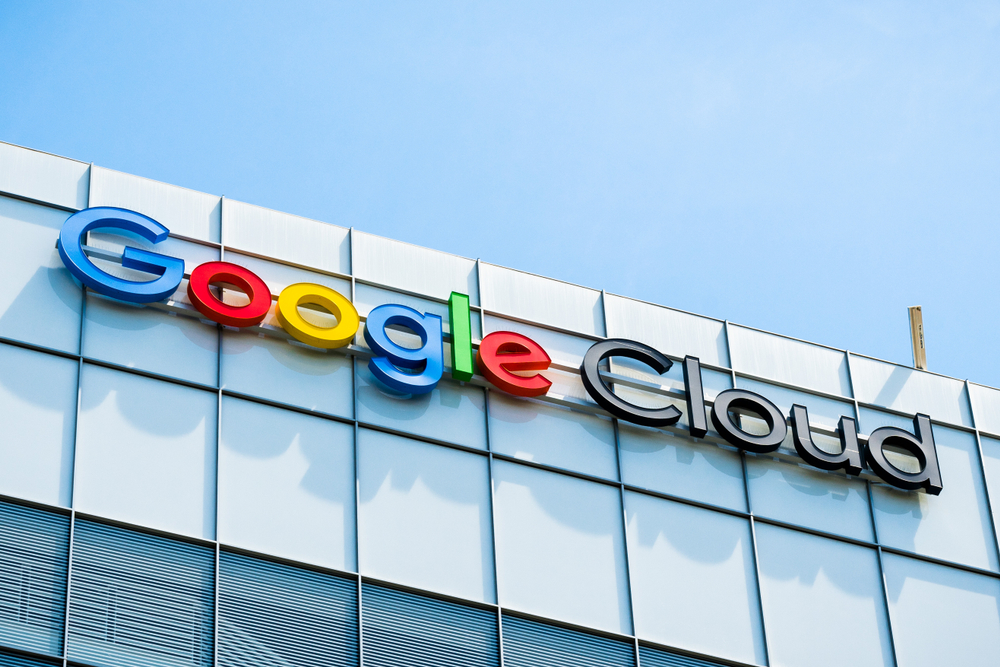 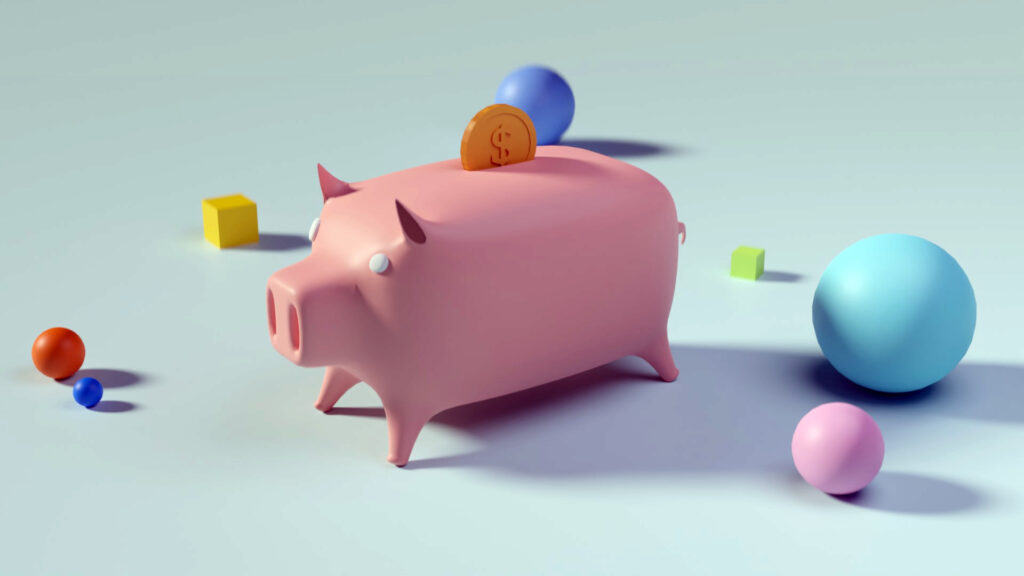 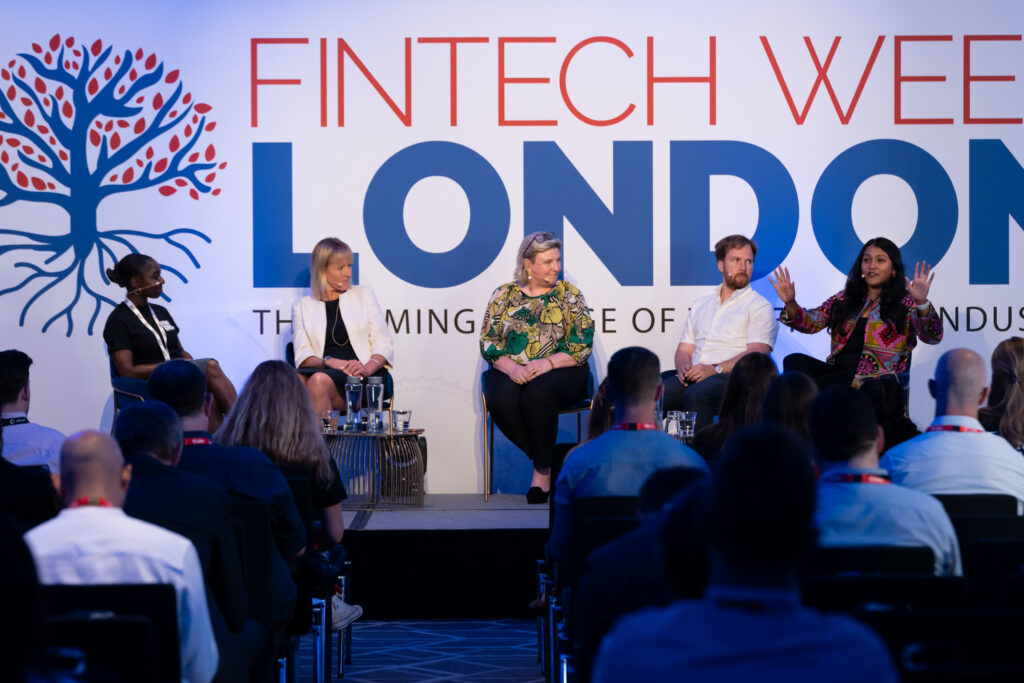 Digital Extras The Big Bias in Finance: can Fintech help beyond Glossy UI?
Follow us on LinkedIn for the latest updates