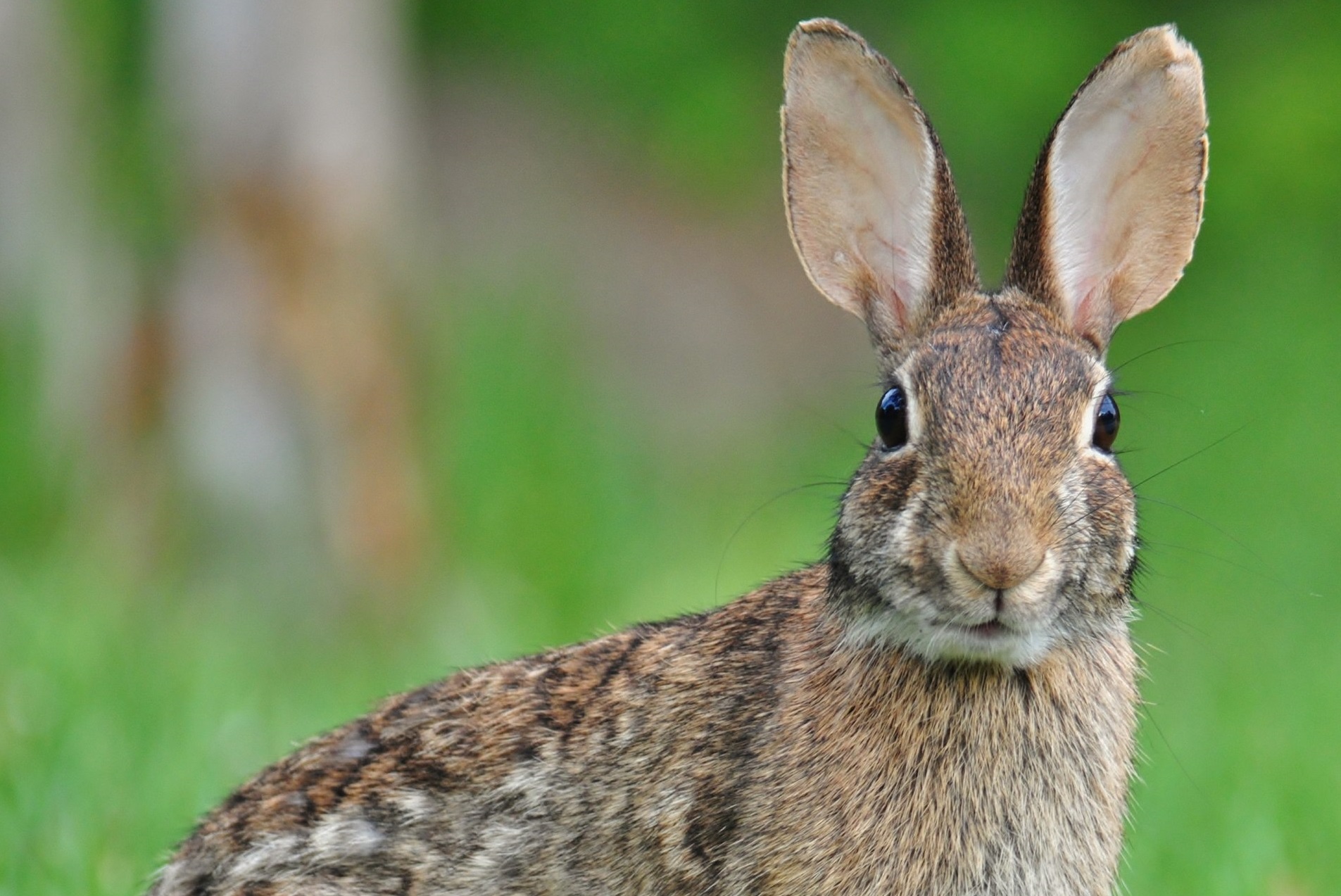 AutoRabit should be a brand name denoting a firm specializing in the autonomous supply of high-protein low-fat bunny meat in doe and buck varieties for indigenous Spanish, Portuguese and other dishes.

Instead, AutoRabit (stylized for marketing purposes as AutoRABIT) was founded in 2015 to help developers regain control of their development cycles, increase deployment velocity and deliver value within their organizations through a continuous delivery model with a suite of release management tools.

The company this month has announced CodeScan Shield, the next iteration of its static code analysis tool used extensively by Salesforce developers. CodeScan Shield elevates the capabilities of CodeScan by expanding metadata rules and introduces OrgScan.

OrgScan governs organizational policies by enforcing the security and compliance rules mandated for Salesforce environments. A dashboard created at the end of each scan shows a company’s results and identifies any areas of concern. This puts the control back in an organization’s hands.

“The average cost of a data breach in the U.S. is over $9 million [and similar figures are reported throughout the rest of the developed world], so knowing 23% of data breaches are caused by human error, we’ve expanded our DevSecOps toolset to monitor performance and mitigate risk. This will help Salesforce development teams with consistency, compliance, and data security,” said Prashanth Samudrala, VP of product management at AutoRABIT.

With CodeScan, users receive immediate alerts when errors are introduced to the coding structure, reducing bugs and errors while increasing ROI.

Given the breadth of the modern ERP stack, having confidence in processes is critical to remaining secure and compliant in the face of increased data security threats. The stability of coding structures in updates and applications—along with strict adherence to internal rules and standards—requires consistency. CodeScan Shield expands the reach of a standard static code analysis solution to a new level, providing even greater coverage.

AutoRABIT will be demonstrating the CodeScan Shield and OrgScan demos are available here. 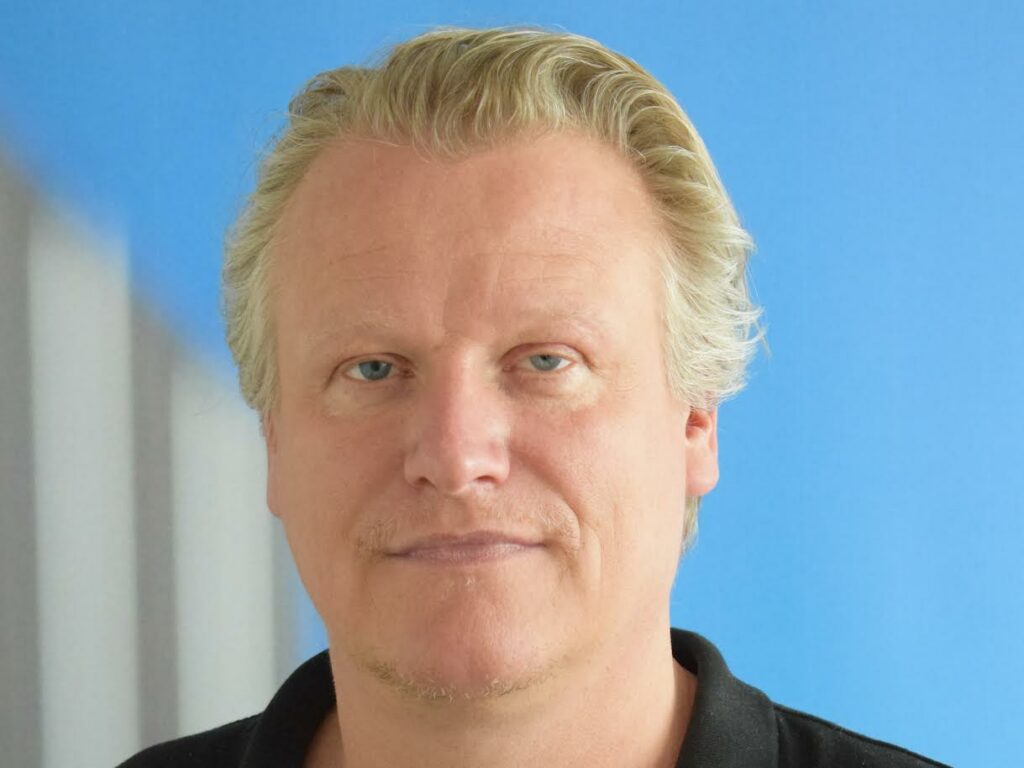 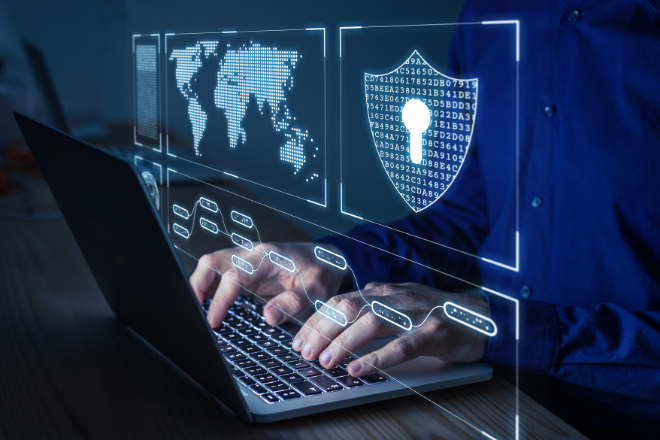