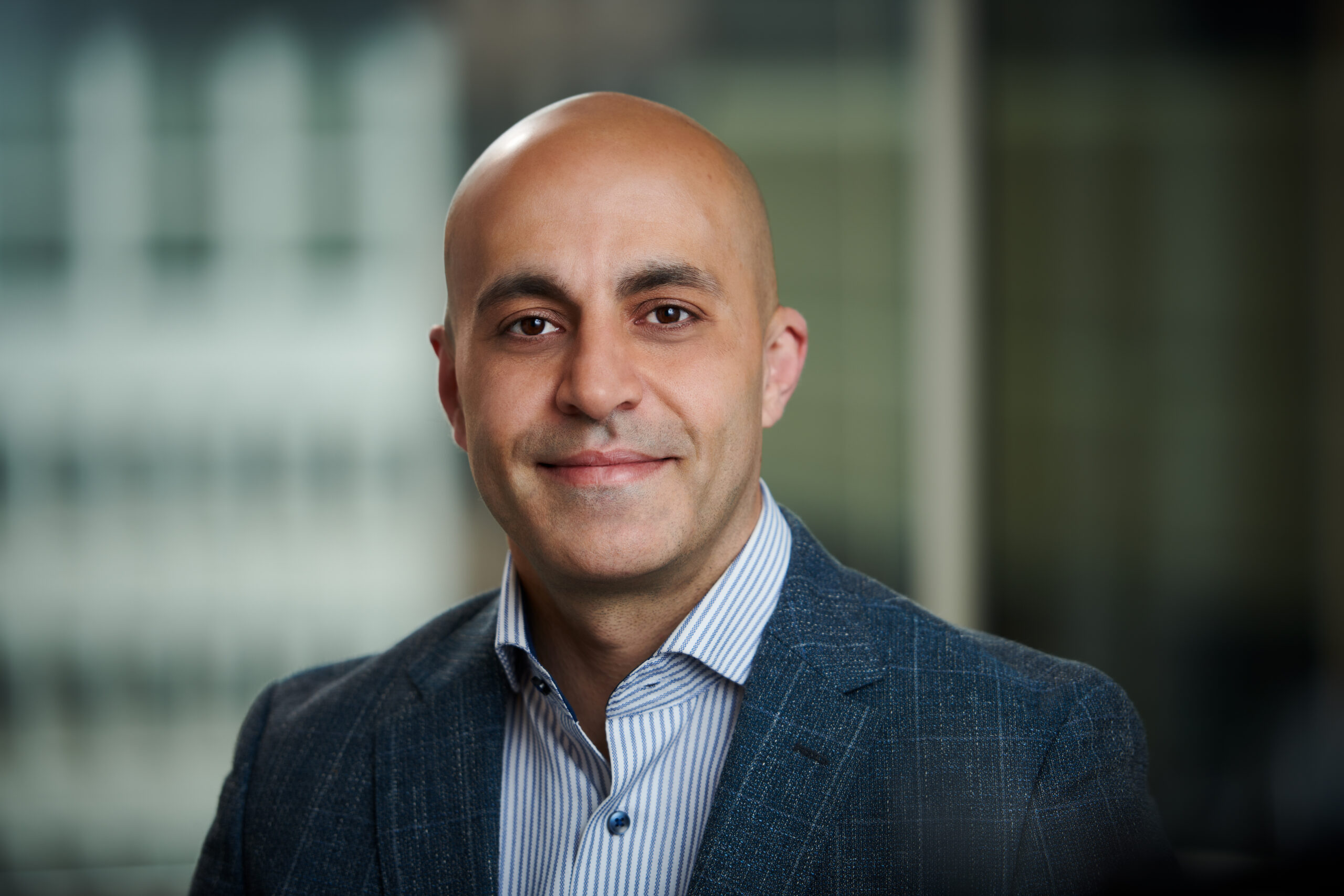 Databricks has unveiled the evolution of the Databricks Lakehouse Platform at its annual Data + AI Summit in San Francisco, with new capabilities announced including improved data warehousing performance and functionality and expanded data governance.

The platform also offers new data sharing innovations including an analytics marketplace. Available in the coming months, Databricks Marketplace is the first marketplace for all data and AI and provides an open marketplace to package and distribute data and analytics assets.

According to Databricks, organizations like Amgen, AT&T, Northwestern Mutual and Walgreens are making the move to the lakehouse because of its ability to deliver analytics on both structured and unstructured data.

Ali Ghodsi, co-founder and CEO of Databricks, said: “Our customers want to be able to do business intelligence, AI, and machine learning on one platform, where their data already resides. This requires best-in-class data warehousing capabilities that can run directly on their data lake. Benchmarking ourselves against the highest standards, we have proven time and again that the Databricks Lakehouse Platform gives data teams the best of both worlds on a simple, open, and multi-cloud platform. Today’s announcements are a significant step forward in advancing our Lakehouse vision, as we are making it faster and easier than ever to maximise the value of data, both within and across companies.” 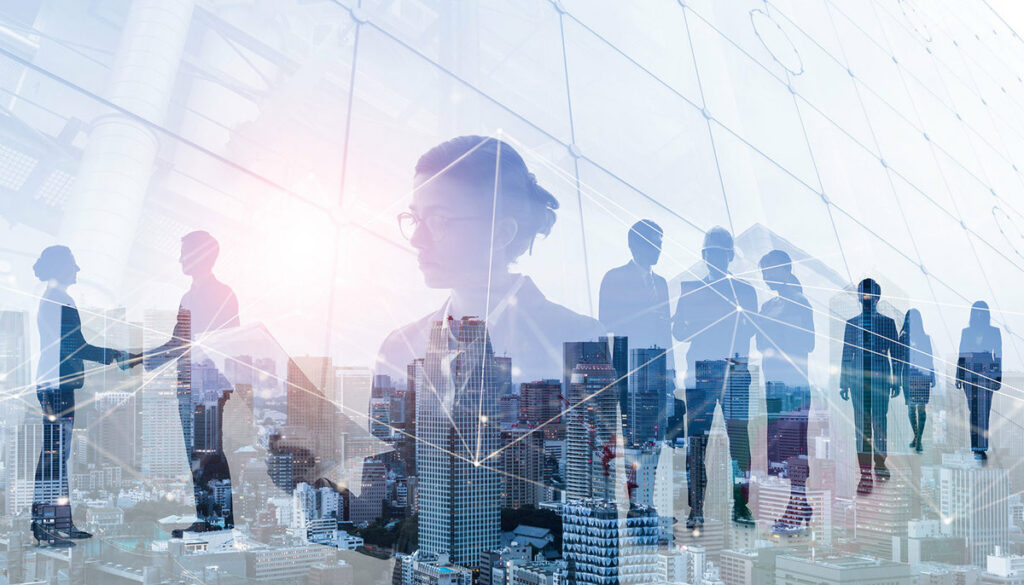 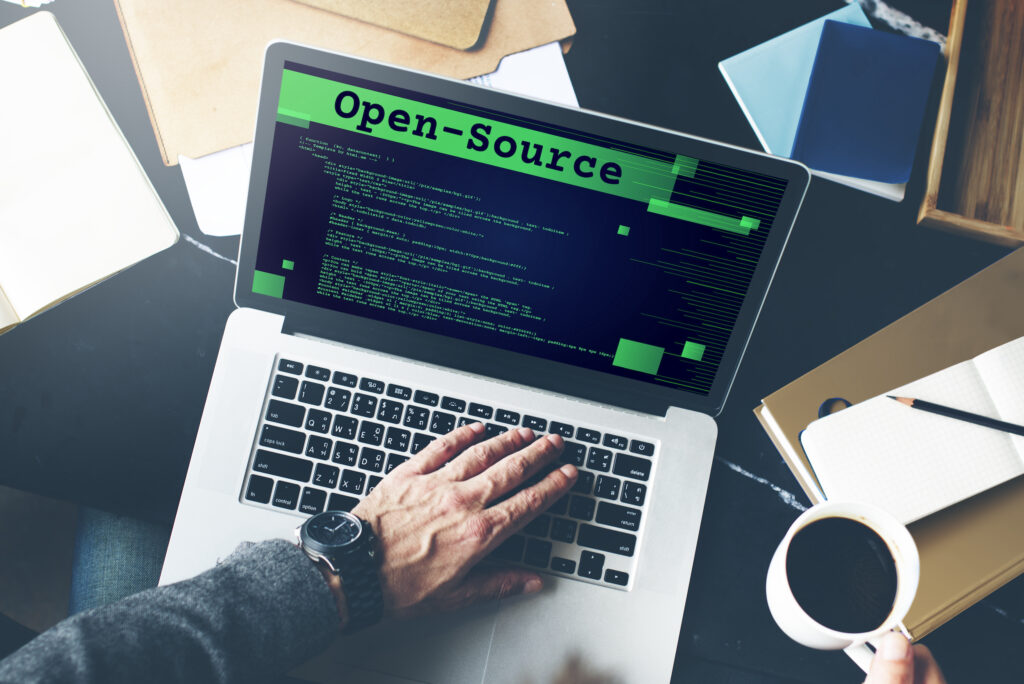 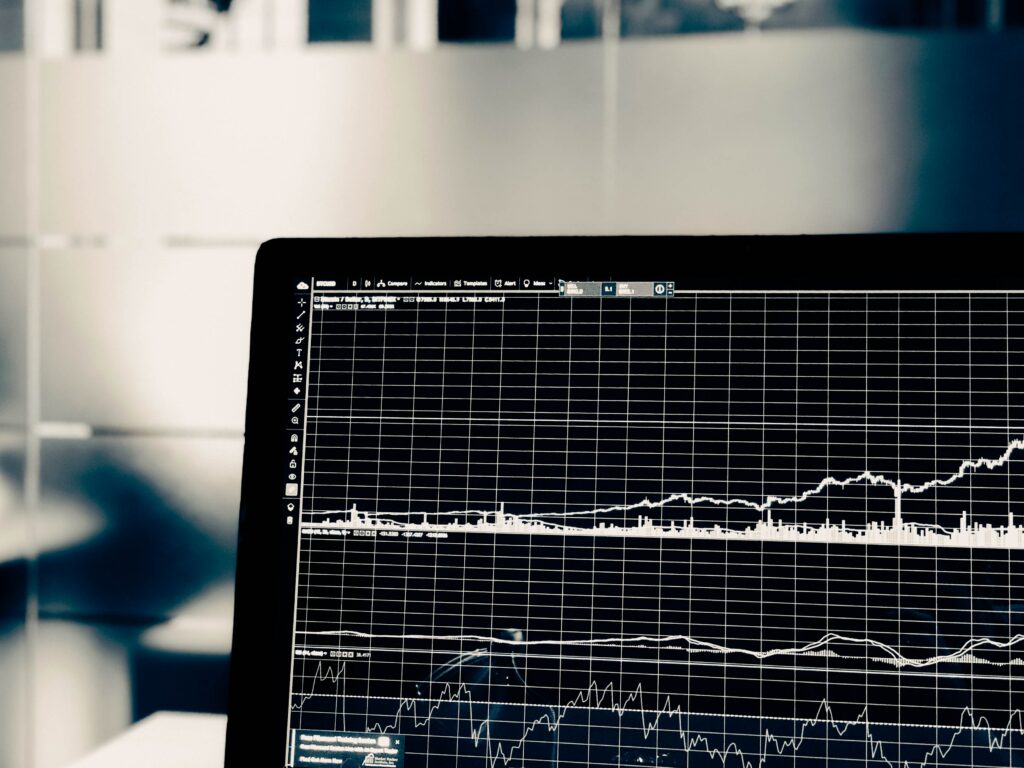