In operational real life, SAP users are constantly torn between the need to perform the mundane and time-consuming day-to-day tasks (required just to maintain performance on a highly complex system) and the growing pressure exerted by management to innovate. Most businesses that use SAP have been using the technology for a long time and it remains the heart and soul of many businesses; it is not just an IT system; it is often a whole supply chain with critical business stakeholders.

Chief operating officer at SAP-centric AIOps platform company Avantra is Simon Wilson. Noting that traditionally, the need to make changes to a deployed system takes months, Wilson suggests that in the early days of SAP that was not considered a problem.

But now, as we know, companies are under a lot more pressure to improve their operations rapidly and there is no longer an appetite amongst management for major multi-year transformation IT projects.

Wilson writes as follows from this point forwards…

The rise of ‘always-on’ Ops

For many companies that utilise SAP, the IT operations teams are responsible for keeping these critical systems up and running. As such, they often rely on labour-intensive, manual processes to manage routine tasks. These tasks sometimes require team members to be on call 24/7—perhaps waking up in the middle of the night to test an upgrade or to install a critical security patch. This type of always-on work does not lead to strategic planning or satisfied, loyal team members.

Such an environment diminishes their ability to innovate while reducing the most knowledgeable and skilled technology professionals’ ability to offer real business value. It is visible against the background of the growing need for innovation from users, with the business demanding greater flexibility and speed.

The research suggested that automating incremental and repeatable tasks is a form of innovation that can lead to operational excellence and cost savings. By taking small steps to improve IT operations, organisations can lay the foundation for lasting transformations that help them achieve their technology objectives, even with an expectation to do more with fewer resources.

Back in 2015, SAP released its latest iteration in the form of S/4 HANA. This platform signalled a move away from the transactional system that merely records data towards giving end users active decision support in real-time. The challenge for enterprises is that migrating to this new release is often a multi-year project that can extend to two or even three years – costing millions of dollars.

Many organisations simply do not have the appetite for this type of long duration, high risk, high-cost undertaking. The constant conflict between innovation and execution is a real battle for many firms and limits their ability to deliver the business needs of flexibility and rapid response.

Despite these challenges, IT teams not only have the appetite to innovate, but they are also continuing to innovate with the resources they have. Organisations are innovating within their IT operations through automation and by adopting new monitoring and reporting tools.

The customers that have adopted an automation strategy are better at managing the challenges and complexities of their ERP systems. These organisations view automated IT operations as more strategic and avoid some of the inherent difficulties in building and managing complex systems like SAP.

The top factor driving complexity is the number of integrated SAP and non-SAP systems. In fact, over a third of enterprises that participated in our research run 26 to 500 SAP environments, exposing them to quite a few integration hurdles. Most of the factors that drive technology complexity reflect the organisation’s internal characteristics, including the number of locations, global presence, size and M&A activity. A few more external factors come into play, including industry and regulatory requirements, but those have a lesser effect.

All these challenges create the conditions that lead to the vicious cycle that some ERP and SAP operations teams are experiencing today. As they are racing to manage the increasing complexity of their existing systems, their organisations are preparing to add more work as they take on an SAP S/4HANA implementation, for example. A move from a legacy ERP system to SAP S/4HANA can help with simplification, but it is crucial to turn the vicious cycle into a virtuous cycle before you establish a new ERP environment.

Organisations must determine a plan to manage their new SAP systems to continue to benefit from the promised innovations long after the consultants finish the implementation. With the move to automation, it is possible to free up highly valuable resources to work on projects that create more value for the company – it is also far more interesting work.

This correlation between innovation and automation continues when you consider the challenges enterprises face. The SAP customers that are already innovating view automated IT operations as more strategic and therefore avoid some of the challenges that are inherent in building and managing SAP systems.

As flexibility and innovation become more important, the advantages of automation within ERP operations will grow in value. Even as the world economy recovers from the events of the past 18 months, it is unlikely that IT teams will find it easier to recruit high numbers of employees with the specialised skills required to build and run these SAP systems. Hence automation will play a leading role to support the delivery and maintenance of the SAP ecosystem. 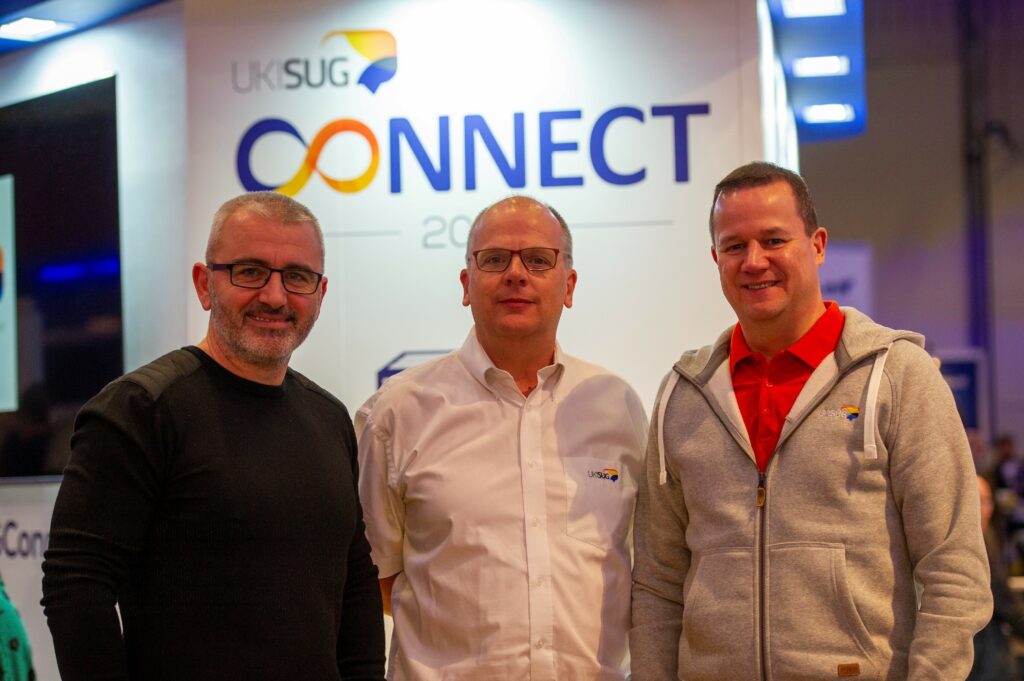 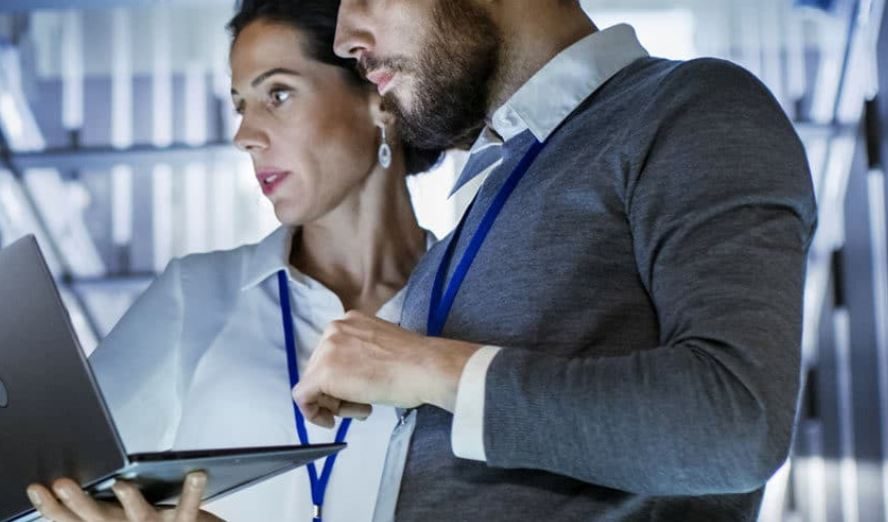 SAP champions the ‘human-centric, data-driven’ workforce By Adrian Bridgwater
Follow us on LinkedIn for the latest updates