In 1963, Raymond De Roover published ‘The Rise and Decline of the Medici Bank (1397-1494).’ It tells the story of how it became the world’s largest bank under the wise management of Cosimo de’ Medici. The bank grew at pace across Europe until Cosimo died in 1464. After his death it was handed to his son Piero and later his grandson Lorenzo, but by 1494 Medici Bank ceased to exist. Piero and Lorenzo implemented and relied upon poor corporate governance structures, stopped innovating and failed to learn the business of banking itself. Instead, they entrusted their branch managers who made self-interested decisions against the best interests of the bank and their customers, whilst failing to consider the macro-economic environment of the time.

The legacy of the Medici Bank’s early innovations still live on to this day. Under Cosimo, the bank introduced the first model of a modern holding company, allowing them to scale into London, Lyon, Geneva, Bruges and Avignon. This was supported by them pioneering one of the most important financial mechanisms for international trade – a letter of credit. Their most important legacy; however, was their popularisation of double entry accounting standards, tracking debits and credits, deposits and withdrawals in the same way businesses continue to do so today.

Double-entry accounting was seen as a major advance on single-entry accounting standards. Instead of maintaining a single ledger, accountants would maintain two – one for incoming transactions and another for outgoing transactions. This standard created trust and built up the Medici Bank’s reputation as being one of the world’s most reliable and trustworthy financial institutions.

Medici Bank’s accounting books; however, show just how fragile trust in businesses can be as their double-entry accounting methods demonstrate ‘errare humanum est’ – human errors – with debit and credits sometimes failing to add up. Further evidence suggests these accounting ‘errors’ were in fact deliberate mistakes for illicit means. Their story should serve as a cautionary tale.

Whilst Piero and Lorenzo did not have the luxury of the technologies we now have at our disposal, we must remind ourselves that to some extent some software solutions are still just digitalised versions of paper and pen accounting systems that allowed for human errors and misconduct at Medici Bank almost 600 years earlier. Whilst we have moved from paper to computers, the data organisations hold today are still fragmented and underpinned by the same governance structures of Medici Bank’s time – trust.

Charles Handy (1995) states “by trust, organisations really mean confidence in someone’s competence and in his or her commitment to a goal” ensuring control is always after the event, “when results are assessed.” Of course, it is rarely this simple as businesses have a duty to empower their people but ultimately, the important point is that ‘trusting-parties’ have no control and this typifies all relationships within every organisation.

With many ERP systems still being run on traditional, centralised database architectures, control will likely continue to be an ‘after the event’ occurrence. The more recent scandals involving household names such as Lehman Brothers, Enron, Volkswagen, The Post Office, Wells Fargo and Wirecard AG, support such statements. Their mistakes demonstrate just how easy it is for human errors and misconduct to be overlooked and the corporate governance structures of trust to be broken.

When such events occur, history shows that it is always the customer that suffers most of all. From the Great Recession caused by Lehman, to Volkswagen vehicle owners now left with non-compliant emission standard engines and the vulnerable people that were allegedly unable to access their benefit payments from UK based cards and applications that used Wirecard for purposes of processing. These events can have a detrimental impact on brand reputation, whilst as Medici Bank, Enron and Lehman Brothers prove, such events can lead to an organisation’s ultimate demise.

These examples demonstrate the flaws of double entry accounting and how easily data can become disconnected and mis-used. Double-entry accounting lacks transparency, making it difficult to verify the accuracy of information in real-time, placing organisations and their customers under constant risks, whilst providing opportunities for bad actors to exploit. With new digitally transformative products and services being built on top of these existing architectures; organisations should perhaps consider if they are truly placing trust at the heart of the customer experience.

Blockchain marks the advent of triple-entry accounting. Rather than tracking ingoings and outgoings across multiple ledgers or systems, blockchain provides organisations with a single ledger of immutable truth, interlocked by blocks of verified, accurate data. In an online world that is increasingly competitive blockchain provides organisations with the ability to offer customers innovative and disruptive real-time experiences. It also opens up the possibilities of new business relationships via shared ledgers, allowing an organisation’s trade partners to post information to a shared ledger, significantly reducing costs and driving new levels of efficiency.

Unlike centralised database architectures, blockchain rejects inaccurate information caused by errors or misconduct, before they’re stored on-chain. This ensures a constant flow of accurate, auditable information and real-time control ‘before an event’ occurs. It allows errors and misconduct to be identified ‘at-the-source’ rather than waiting for what can be long and inefficient end-of-day batches to reconcile disparate systems.

The ability to control ‘before an event’ also removes the need for ineffective and morale-sapping micro-management processes and procedures. Managing people in such ways destroys rather than builds trust, especially when we consider Handy’s previously described definition of trust in organisations. Such things can have a detrimental impact on the overall management of an ERP system, particularly in the increasingly virtual workplace organisations now have to facilitate. Moving towards blockchain based architectures will take time. There are multiple variables that need to be considered but taking time to understand those variables and what will be required is something every organisation should now be doing. As Warren Buffett famously said “it takes 20 years to build a reputation and five minutes to ruin it. If you think about that, you’ll do things differently.” 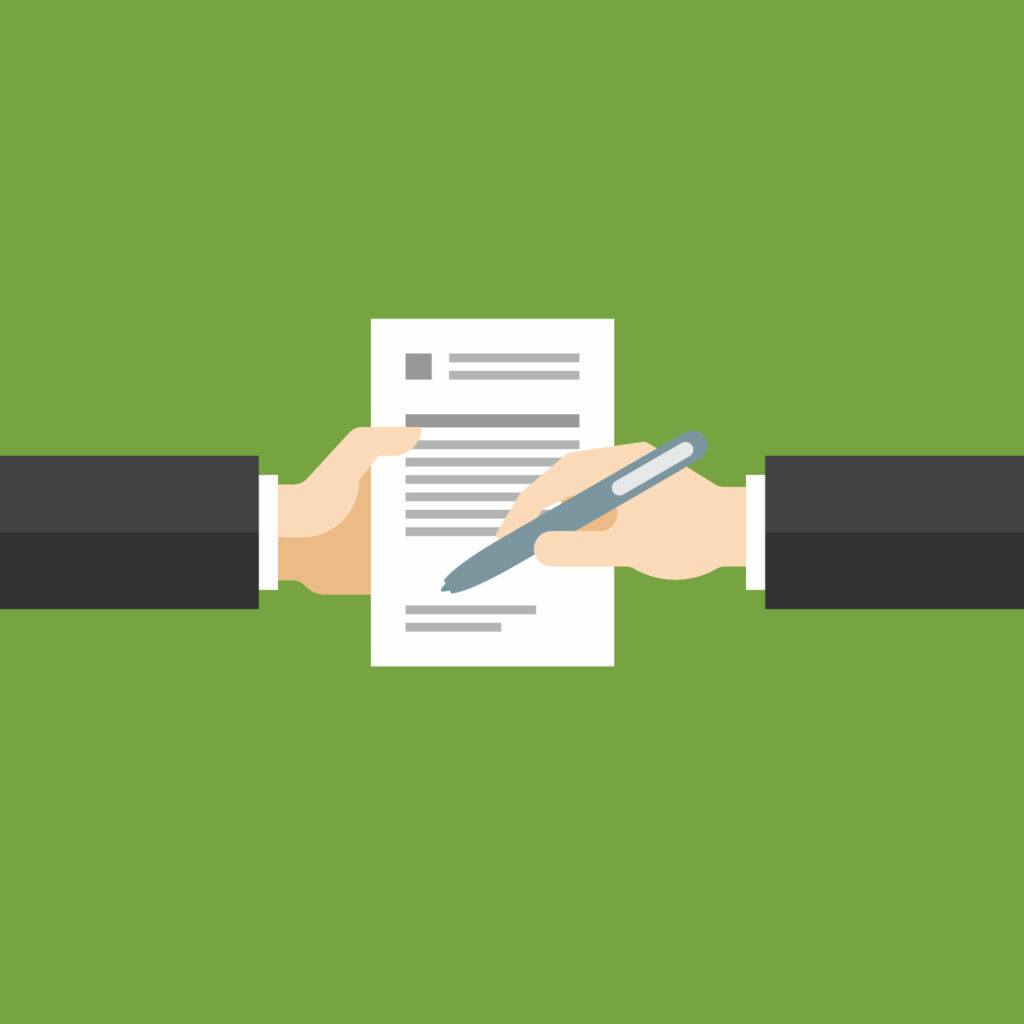