If nearly twenty years of entrepreneurship has taught me anything, it’s that it’s not enough to just start a project: you have to finish it too. We live in a society so obsessed with the new, with the starting of things, that we tend to not give a lot of time and respect to the closing of a chapter.

When I first started writing this column for ERP Today I was excited to find topics that would connect with you, the readers, and I was thrilled to be a contributor alongside the likes of people I personally know and respect such as Dr Zara Nanu and Mark Sweeny. Over the past year I’ve talked about the mindset you need to succeed, unlocking procurement to unlock innovation and economic success (a topic I’ll be talking a great deal about on the Government’s High Growth Task Force) and what it was like to build an employment programme supporting Ukrainian refugees which brought together over 200 of the UK’s leading businesses in a matter of weeks. All of these topics are close to my heart, however they also all support the idea that the beginning of something is where all your energy should go. But in this column, my final column, I want to focus on something I believe to be equally important – endings.

My business, EnterpriseAlumni, was set up to help businesses reimagine endings – specifically the moment when an employee leaves and it seems as if the relationship between business and person is broken. As such, it’s little wonder that I’m intrigued by them. Traditionally we have seen endings as one-off events, something that cuts a cord, that brings a situation to a full stop, the curtain coming down forever. But in my experience endings are rarely that clean, and if we want to get them right, we need to start to view the whole experience differently. Here’s what I now know to be true about endings…

Firstly, don’t burn your bridges. This should be obvious but in today’s society, I feel we’ve become too quick to turn our back on our prior experiences. Everything moves so quickly these days that it can be easy to assume that old relationships don’t matter, that we’ll make new ones and those new relationships are the ones to focus on. Don’t get me wrong, I love the new – I run a tech company, after all. But I believe those old relationships matter. I left investment banking in my twenties for entrepreneurship, and while my work in that area ended, my relationships continued. One of the people I worked for from that era was actually one of the first investors in EnterpriseAlumni, something that wouldn’t have happened if I’d simply closed that door and forgotten about the people behind it.

When we’re skipping off to pastures new it can be easy to forget about the good things we’re leaving behind. If you want to do endings right, acknowledge that at some point in the future you’ll remember the greenness of the grass you’re currently standing on and you’ll be grateful you didn’t let it go completely.

Secondly, ‘out of sight, out of mind’ no longer exists. Do you remember those days when you left a job or a relationship and it only took a short amount of time to forget about it? That doesn’t happen today. Social media has made it impossible to ever truly leave the past in the past. You think you’ll never have to hear your ex-boss’ thoughts on the economy again and then they pop up on your LinkedIn feed with so much regularity it feels as though they’re deliberately targeting you. You share a link to a piece you’ve written on Twitter and an employee from ten years ago wants to have a debate about why your managerial style then didn’t match the tone of the piece you’ve written now. It can feel like today’s connectivity makes it impossible for anyone to ever just leave with grace.

However, I’d argue that there’s something rather wonderful about the fact that we never lose sight of those people who’ve known us at different stages of our lives. Living in a world where we can build and foster connections with people, even when they’re no longer regularly there in our lives, is a privilege. It allows you to watch as people grow. It gives us the opportunity to support them on the way and it provides the same for us in return. It’s part of life’s rich tapestry of connections.

Finally, it’s not goodbye: it’s more ‘au revoir’. I know, I know, it’s the biggest cliche! But like all cliches, it’s grounded in truth. One of the reasons I set up EnterpriseAlumni is because I realised that more and more people were returning to their former places of work. As we all worked longer and moved around more often, it became inevitable that we’d look at previous employers and wonder if there was still a role there for us. In fact it became so common it’s now a recruitment category of its own – boomerang hires.

I would argue that this happens in all areas of our lives. Those people you thought you’d never hear from again pop up at the exact moment you need them. An old university friend turns out to have exactly the right skills you need for your startup. Your new partner’s best friend turns out to be married to the person you sat next to in your first graduate role. While technology might allow us to expand our worlds, the reality is that our day-to-day lives tend to stay very small. Back in the 90s, Oxford Professor Robin Dunbar posited that most humans would only make 150 friends in their lifetime. When you think about how long we’re all living now, it’s no surprise that people crop up again and again in our lives. So while that goodbye today might feel final, don’t be surprised if it’s only for a little while.

And so that brings me to the end of my final ERP Today column. I could wave you off with a final goodbye, but if I know anything about endings, it’s really “until we meet again”. 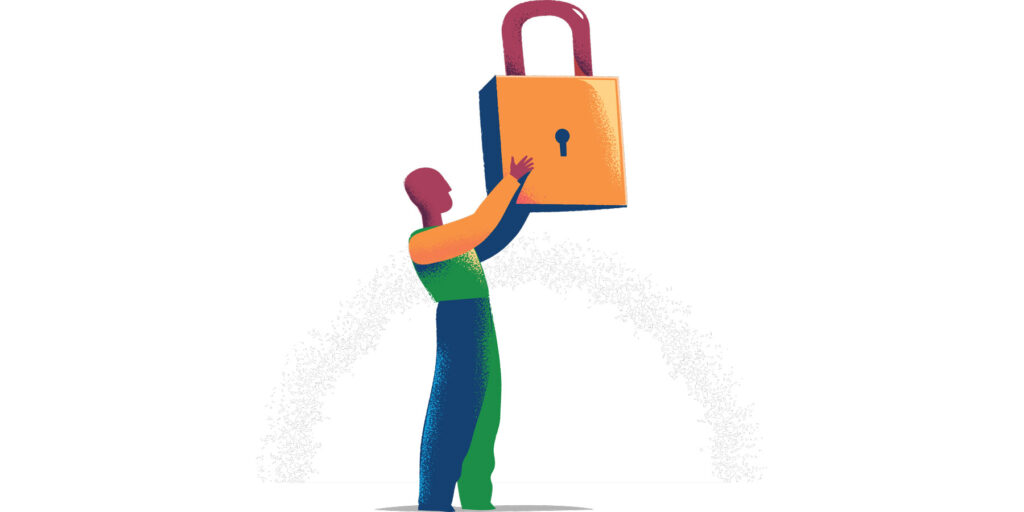 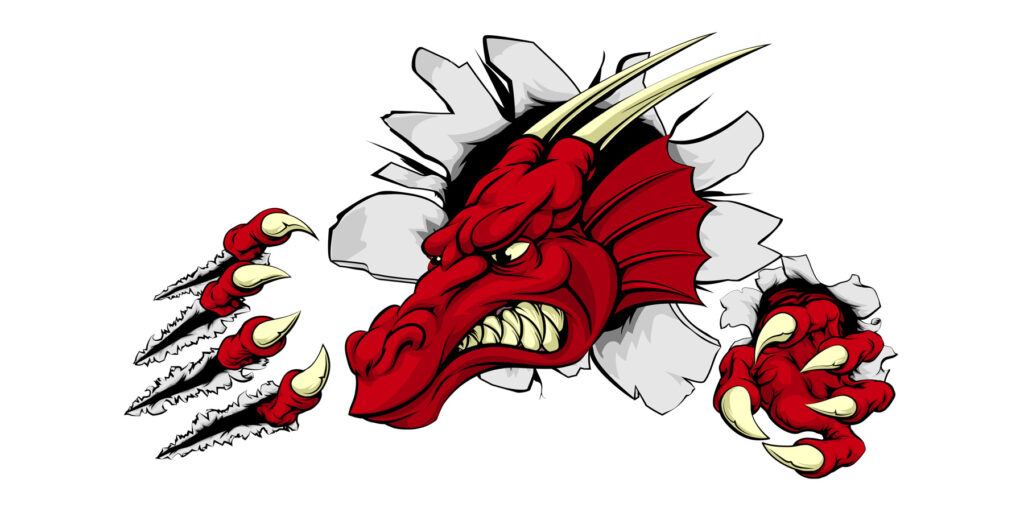 Guest ContributorsThe Dragon has awoken and is finding its voice 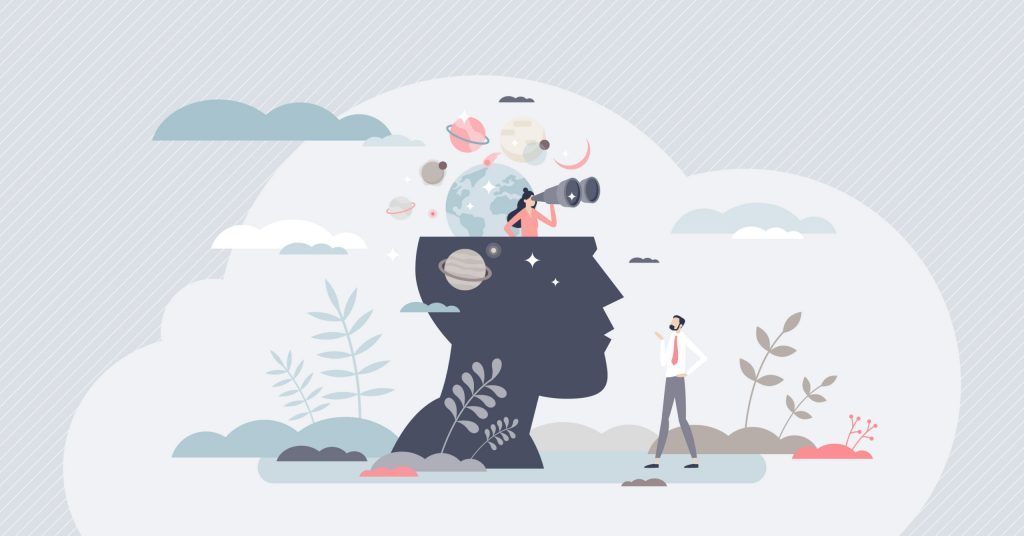