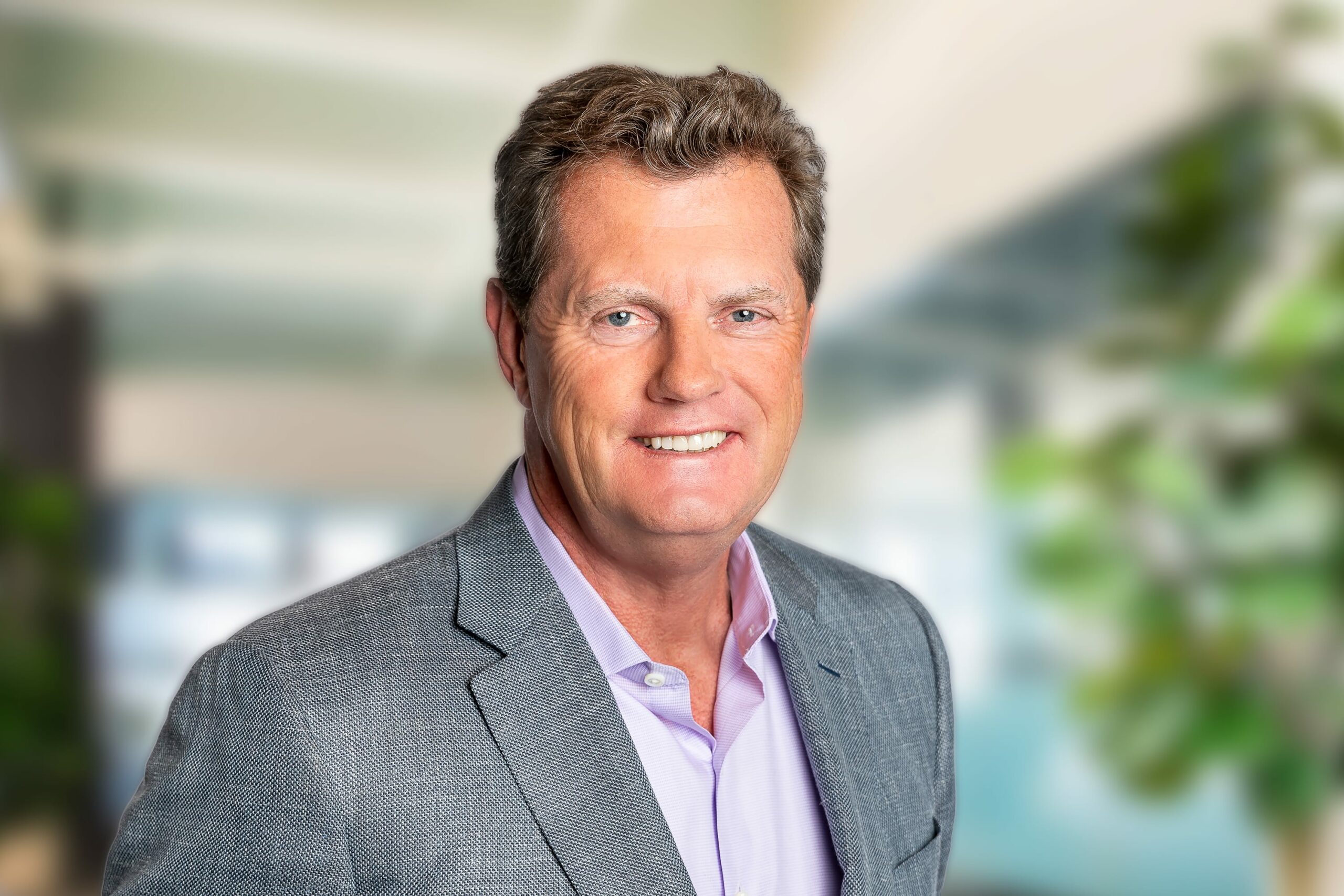 However, shares of Snowflake tumbled in after-hours trading on Wednesday after the company reported having no adjusted operating margin, whilst analysts had predicted a margin of -1.2 percent.

Snowflake has lost two-thirds of its market cap in less than six months – from a high of $118bn in November 2021 to less than $40bn currently.

At the end of the quarter, Snowflake’s net revenue retention rate was 174 percent.

The company now has 6,322 total customers and 206 customers with trailing 12-month product revenue greater than $1m.

Snowflake isn’t the only tech stock to tank in recent months, with the market now favouring a strong mix of growth and profitability underpinned by a clearly articulated business model. Amidst growing global uncertainty, expect to see other further market corrections in the coming months. Read our ‘cloud fever’ article in the June issue of ERP Today to get our take on why Snowflake won’t be the only cloud tech vendor to come unstuck in 2022. 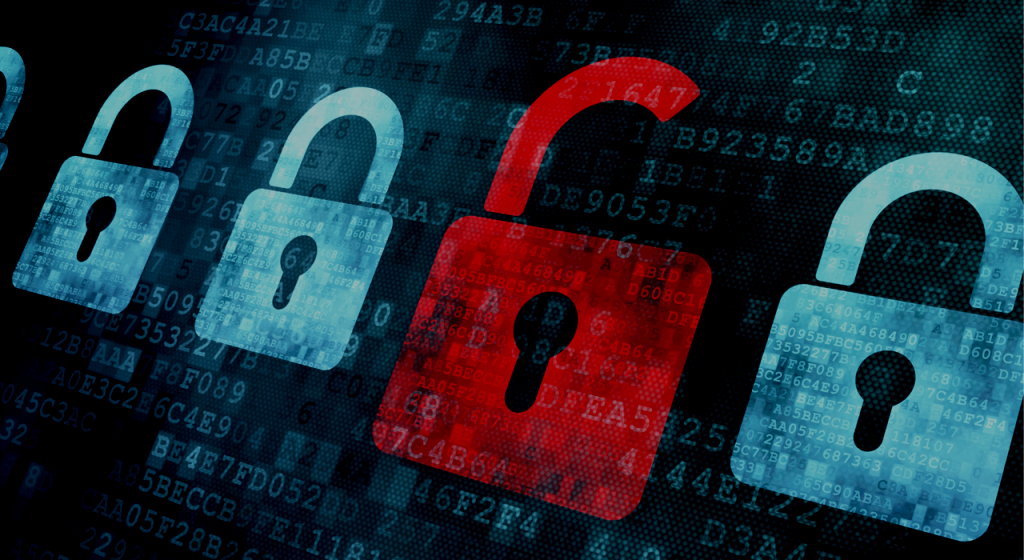 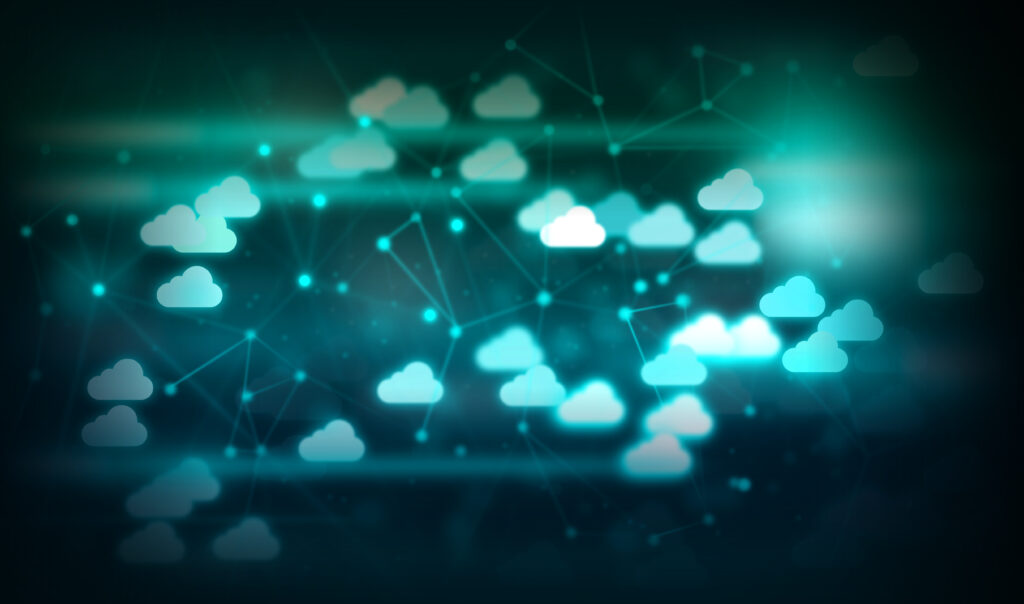 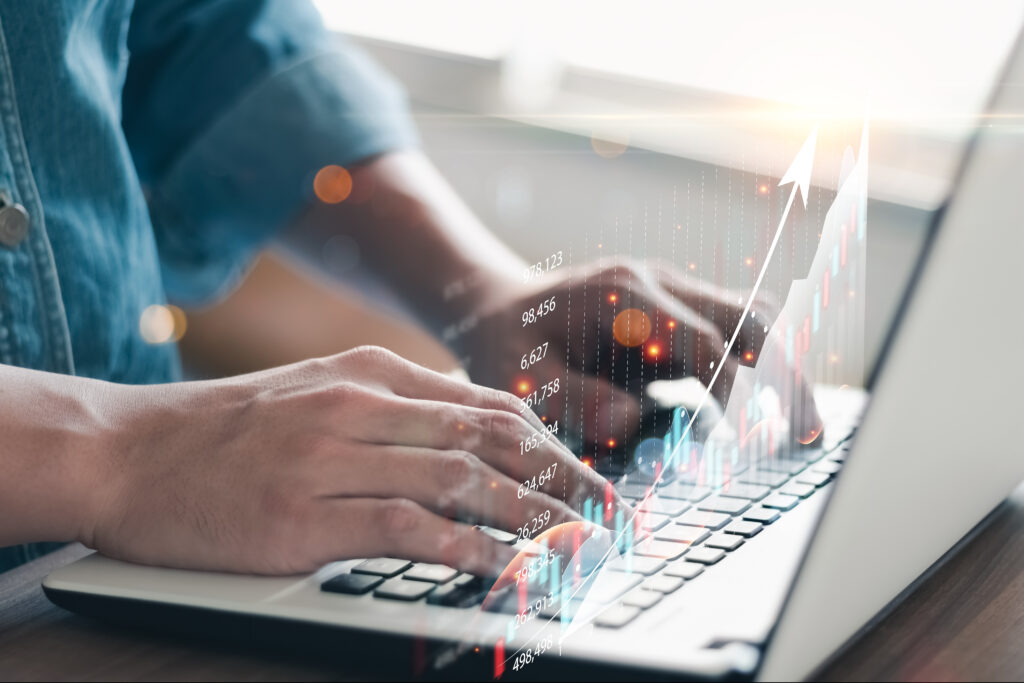