At this year’s ERP Today Awards, Social Work England was voted the best ERP project of the year by a panel of judges that included industry heavyweights, independent analysts and seasoned media commentators. It wasn’t the biggest project the judges considered nor was it the most complex – so why did six experts agree it was the standout submission?

In its simplest terms the project defied the history of ERP implementations by embedding a set of values at the core that put the wellbeing of the project team front and centre.

ERP has a poor reputation for many reasons; those who have invested in it rarely claim to have seen value. Those who have implemented it would rather not have to again. And, those who use it find work-arounds wherever possible.

If you work in the ERP industry as a project professional you will have been conditioned to accept the brutality of implementations over decades of on-premise delivery: weeks locked away in functional workshops, long draining hours of process documentation and endless technical configuration to fit with the client’s requests.

If you are a customer that has implemented traditional ERP the relentless, soul-sapping nature of long projects is likely to have left you weak at the knees and promising never to go through it again.

Thankfully, the advent of cloud ERP has ameliorated many of the biggest headaches that come with ERP delivery. Most functionality comes as standard out of the box. Infrastructure is outsourced and often comes as a package from your vendor. Maintenance and upgrades are provided as-a-Service ending the need for upgrades. And, now that COVID-19 has forced their hand – miraculously, the SIs have discovered that you ‘can’ implement remotely and consultants’ boots on the ground along with the associated expenses are no longer needed.

Despite these advances, there is still a huge problem with ERP projects and the impact they can have on wellbeing. All too often unrealistic expectations are set from the start which are compounded by the partner’s reluctance to rock the boat. This sets off a train of consequences that continually ramps up the pressure on the client-side team until they reach breaking point.

I have worked inside some of the largest ERP projects and have personal experience of countless others. In far too many I have witnessed how the project bulldozes the team into submission which can lead to serious wellbeing concerns, and in some cases much worse. How many people do you know who have had to take a break from project work due to ill-health? If it’s as many as I do then you will recognise the problem.

Social Work England, together with their partner Embridge Consulting, set about doing things differently by instilling values within the project that were not only aligned to the business objectives, but also to protect and support those who were at the coalface.

Ok, so it may not be possible to integrate all the wellbeing safeguards that were used in this project on a global rollout of S/4. And of course, the customer was uniquely aligned with the topic of wellbeing outside of the project. But that doesn’t diminish the value or importance of the measures that ran through this project nor does it offer an excuse for others not to learn from and emulate their effort.

In addition to these measures, the project was a huge success. It was delivered on time despite an aggressive plan. It came in on budget even though the client resources were slender. Adoption has been excellent with the system already delivering the benefits that the project was predicated on. And above all else, those involved in the project enjoyed the experience, felt valued and will be great advocates for ERP projects in the future. 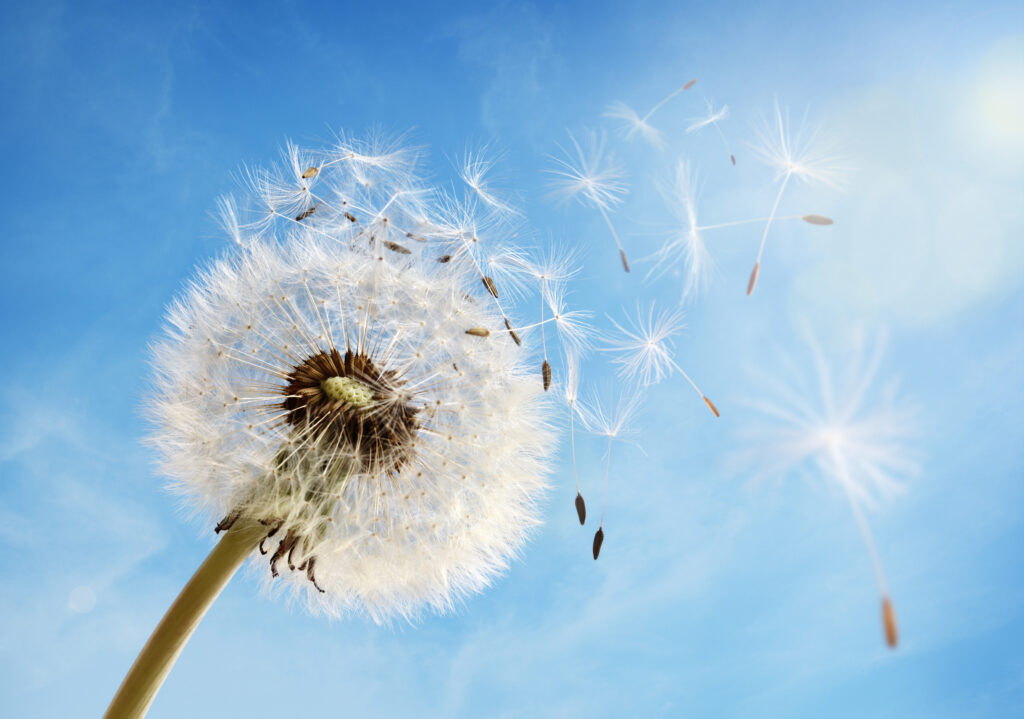 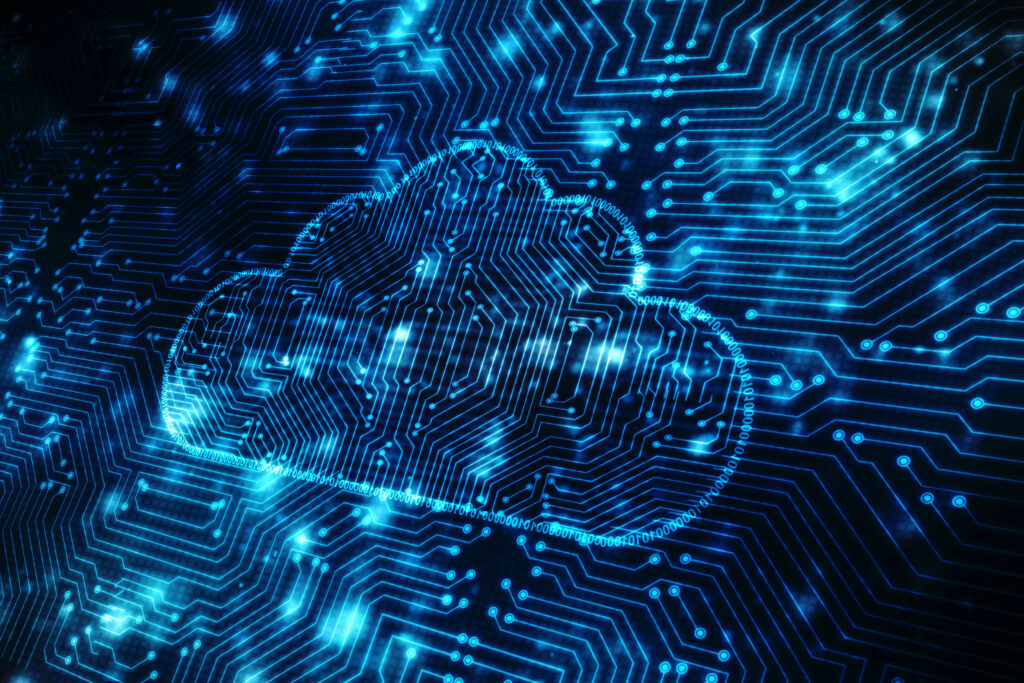