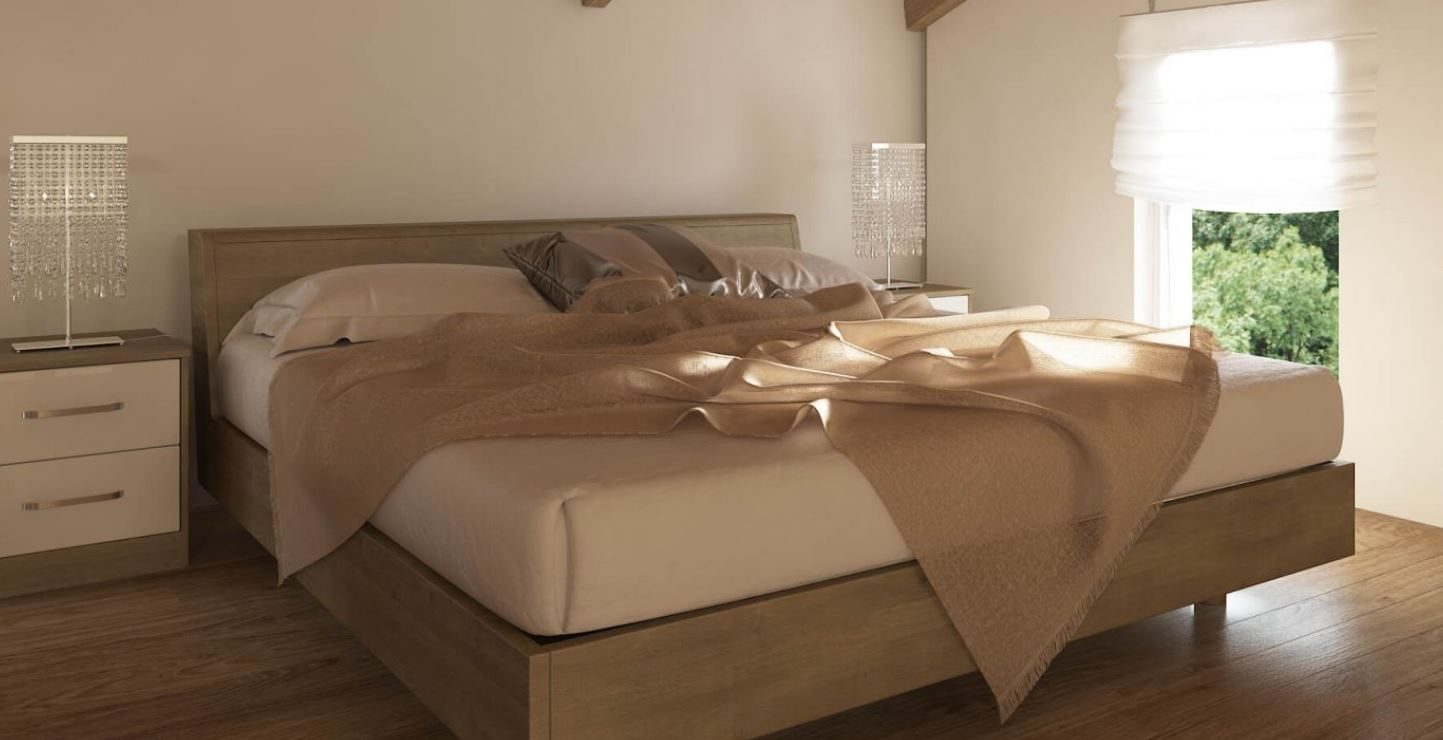 UK-based home furniture manufacturer Be Modern has transitioned from its previous legacy IT software systems to adopt a modern ERP system to support continued business growth.

What could be more modern than Be Modern modernising its legacy stack with modern contemporary (Ed: enough already, we get the twist) ERP system strength?

The company has chosen Epicor Software Corporation, an ERP player that now styles itself with the same (perhaps borrowed) tagline as Infor by describing itself as a provider of ‘industry-specific’ enterprise software.

Epicor says that its industry-specific claims comes from the fact that its ERP suite is built with manufacturers, for manufacturers.

Be Modern will use it to streamline its sales, finance and warehouse management and inventory control processes across its different areas of activity. The hope is that it will reduce the time spent on manual processes and free up time to focus on product innovation and business growth.

“We’ve evolved from a small, family-run business based in the North East of England to a company with over 300 employees,” said Julian Pearson, group commercial director at Be Modern.

Pearson has also said that in order to support the momentum of growth, the company needed to update its legacy IT systems and embed a modern ERP solution.

“We needed a system that would allow us to significantly improve efficiencies across our business by streamlining our processes,” he added.

Be Modern extended the scope of its implementation to include the following customisation capabilities:

“The ability to increase efficiency and drive sustained growth requires having the right tools and technology in place, but legacy IT systems can become a major barrier to achieving this. By selecting Epicor, Be Modern will benefit from an out-of-box ERP solution specifically built for them, allowing them to not only increase business efficiency, but to scale and sustain a long-term competitive advantage,” adds Mark Hughes, Regional Vice President UK & Ireland, Epicor. 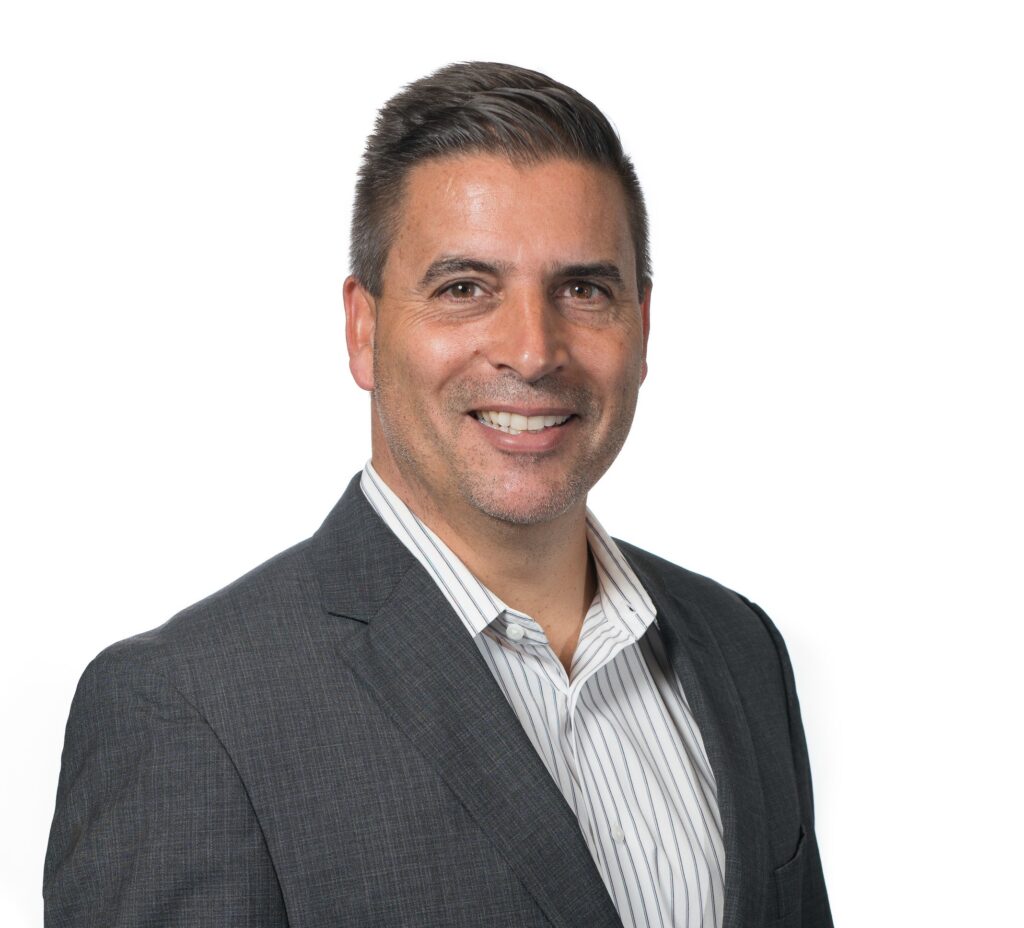 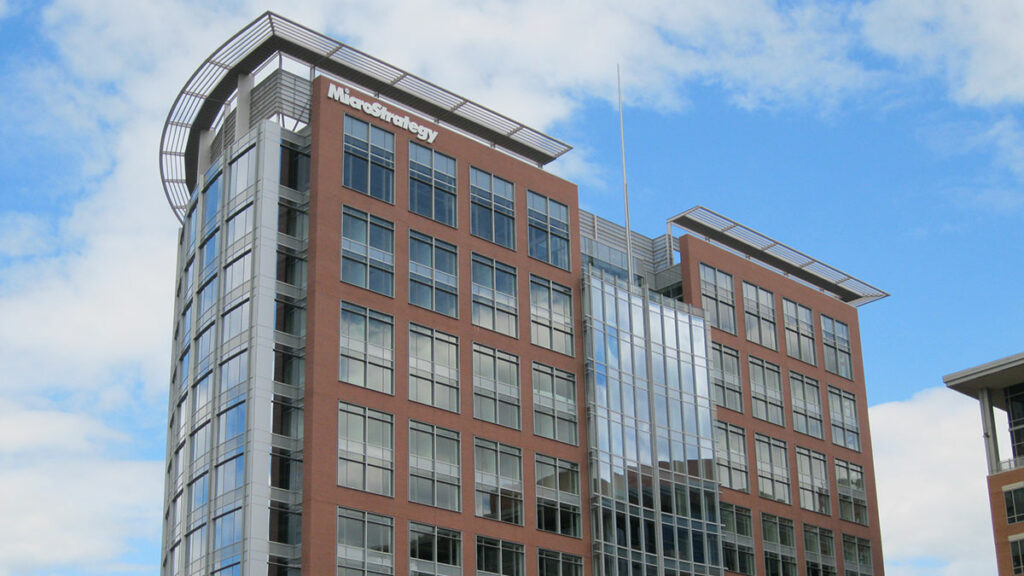 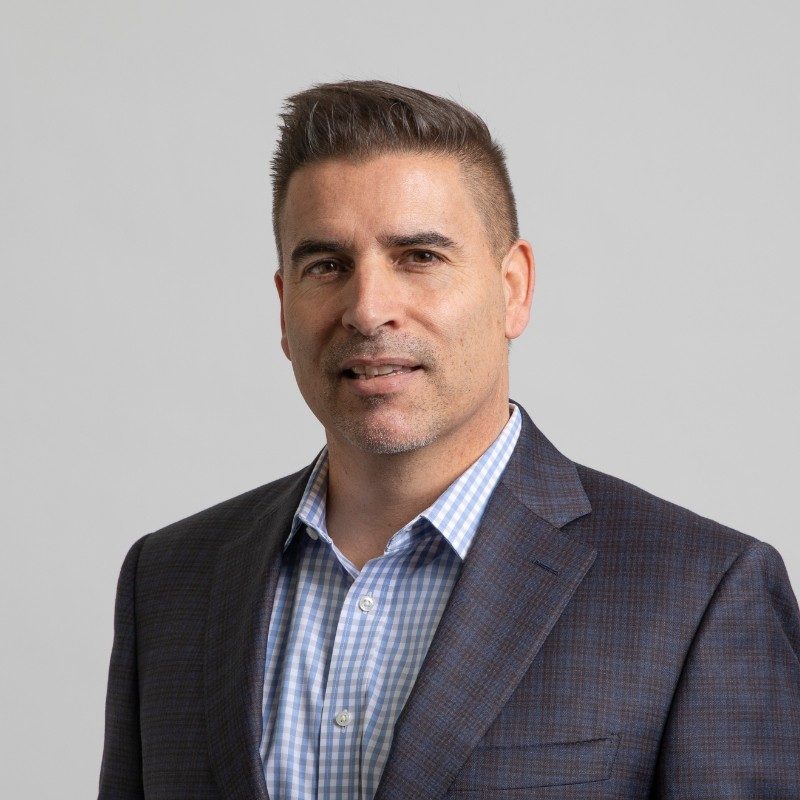