For those of us of a certain age, the Netflix series Stranger Things has awakened long-forgotten memories of the 1980s.

I remember 1985 very well. I was the Stranger Things character Eddie Munson; heavy metal and dungeons and dragons were my real world. Despite mom’s warnings that playing my Walkman at full volume would damage my hearing, I blared head-banging metal through my awful quality headphones so that everyone else on the bus could hear me.

It turns out that my mom was right. Nearly 40 years later, my hearing is terrible. Put me in a room full of the buzz of conference attendees’ chatter and chinking glasses and I can’t hear a thing.

While Stranger Things gives a nice opportunity to reminisce about politics, revive the days of socially conscious music and recall the ground-breaking technology of the time, it ultimately led me to wonder why, in a world that has changed so much, do companies approach the use of ERP as if they were still in the 1980s.

Are you operating in the right era?

In today’s Spotify and Apple music world, you can’t take a cassette tape and pencil approach to your business challenges and opportunities. Neither can you take new technology and throw it on top of your business, simply plugging new upgrades into a Stranger Things 1980s world.

It is no longer a case of technology and the business, but technology is the business. Industry lines aren’t just blurring, they have almost disappeared.

What’s so scary about an ERP project?

In oft-published lists of fears and phobias, the usual suspect of arachnophobia (fear of spiders) tops the list and can enter the realms of nightmares. On the list of common business fears, some might say that technophobia also has its place.

I have lots of friends and relatives in Australia. I will never visit them. Never! Not while the huntsman spider casually wanders around like an extra from the set of Stranger Things.

For those that don’t know, the huntsman spider is the size of a dinner plate (not sure when that became an international standard of measurement, but it is). Australians love to point out that it is the small spiders that you need to be afraid of, but I disagree. The huntsman has the power to not only make me drop down dead of fear, but also have my kids die of embarrassment as I scream myself unconscious.

For business and technology leaders, the mere mention of an ERP project can have a similar effect. Why? Both are irrational fears; the huntsman doesn’t exist in the UK and an ERP project on its own is unlikely to bite you. To make real changes, you need to stare into the heart of that irrational fear – at least with ERP programs (I’m not quite ready to deal with my arachnophobia).

So how do you get with the program?

Continuing to do things as you’ve always done them but with some newer software is like thinking that replacing Dave Lee Roth with Gary Cherone will make Van Halen better, or a modern-day equivalent.

Start by asking yourselves what a day in the life of a customer, employee, partner, supplier, or competitor looks like five years from now. Partner with a technology vendor that can provide you cloud as they want you to have it and as you want to have it. Partner with a vendor that has in-depth experience in your industry and can bring innovation from across industries.

Make sure you start with a vision of the future. This should include how you can deliver differentiated value to your customers and where you can optimize and standardize on the critical business capabilities that don’t differentiate you for your customers.

Spending time money and effort doing the same thing but with a new workflow-veneer or cloud technology back end just adds costs and reduces competitiveness.

The facts and the fiction

An oft-quoted fiction is that analyst powerhouse Gartner said that 80 percent of ERP projects fail.

No, they didn’t, and no, they don’t. That’s not what Gartner said, and I know as I was one of the authors of that research in 2018. In 2018, about 25 percent of ERP projects were late or canceled completely. However, about another 55 percent were considered to have missed the expectations that stakeholders had for the project.

And this is the key point: Meeting the expectations of a wide group of stakeholders and transforming how a company meets the needs of its customers, partners, and employees now and in the future cannot be accomplished with technology alone. It requires the formation of a common culture and mindset that inspires everyone within the organization to work to meet its goals.

It also necessitates identifying what truly differentiates the organization for its customers and then building and delivering differentiated capabilities on top of standardized processes. This is business transformation, and it is what successful ERP projects have been doing for decades.

Among the facts and the fiction of the ERP, only the truth will set you free. You cannot remain deafened in a Stranger Things nightmare indefinitely, and neither can your 1980s business technology.

ERP is nothing to be afraid of. The only thing to fear, is fear itself. 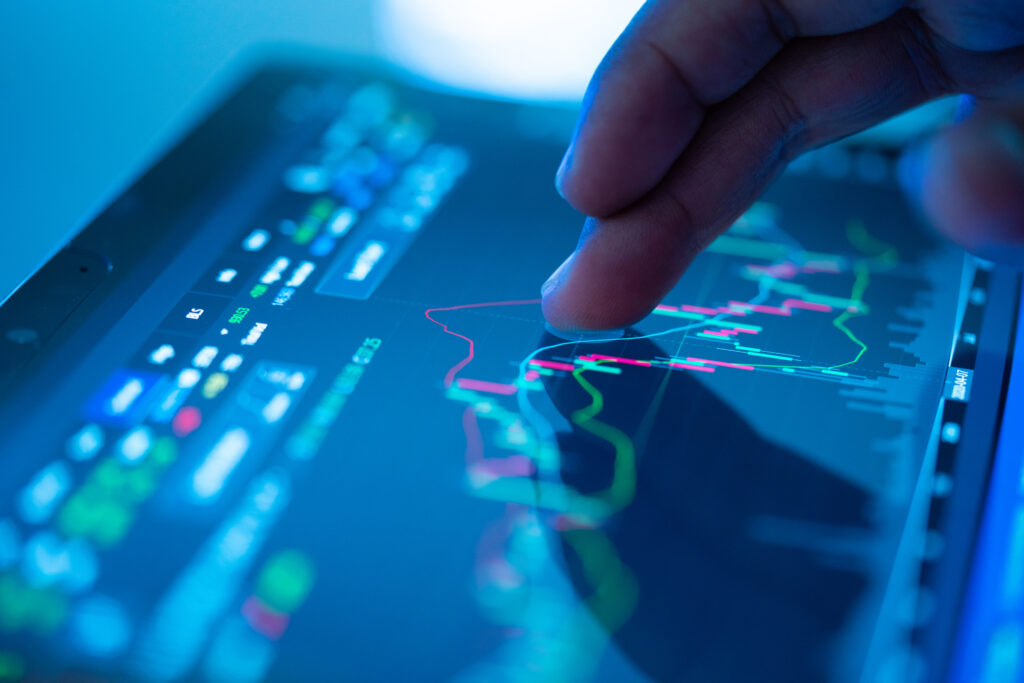 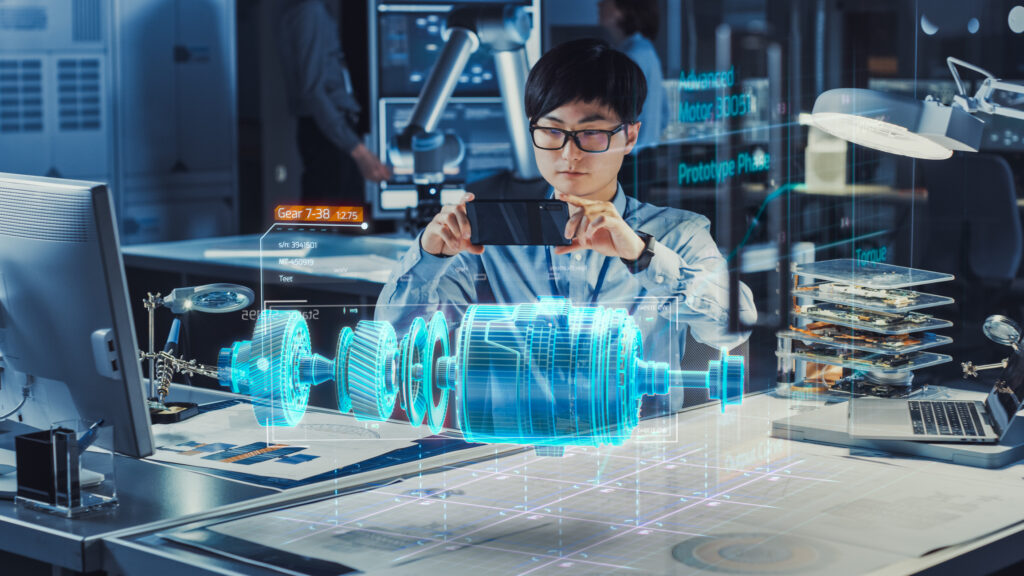 SAPIt’s time to get serious about servitization